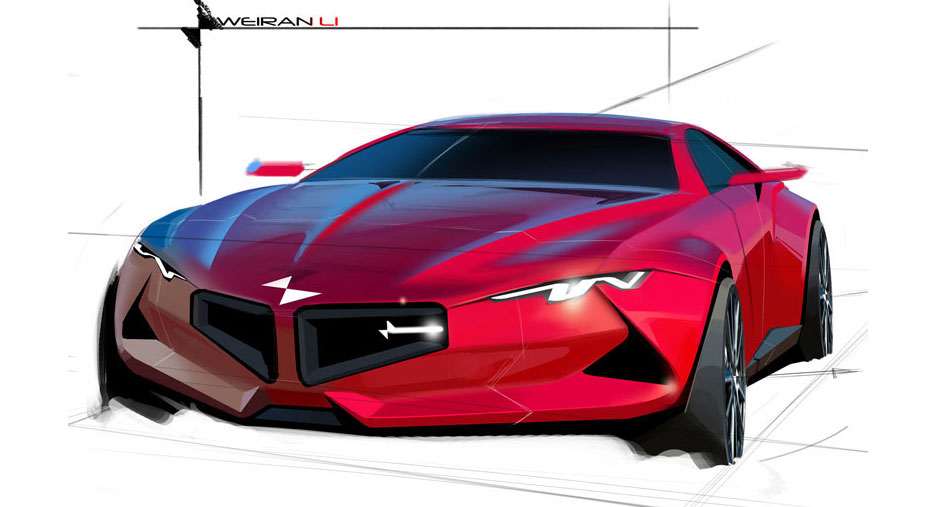 BMW design boss Adrian von Hooydonk says he likes the idea of a Porsche 911 rival from the brand that could revive the 6-Series badge.

When quizzed about a potential new 6-Series targeted squarely at the Porsche 911 by Autocar, von Hooydonk said “It’s a nice idea. Maybe we should work on that!”

Design: How Does The New BMW 8-Series Compare To The 6-Series?

While this statement is far from a commitment from BMW that it is indeed thinking about developing a proper rival to the Porsche 911, it’s hot hard to imagine how such a vehicle could appear. For the record, the render you see here is not it; it’s an independent concept from Weiran Li.

Approximately four years ago, a rumor surfaced that BMW would shift the direction of the 6-Series and make it into a sports car fitting of taking on the 911. Doing so would make quite a lot of sense as the brand decided to kill off the 6-Series (except for the 6-Series GT) to make way for the new-age 8-Series. However, like so many other rumors that circulate, no direct BMW challenger to the 911 has eventuated and based on von Hooydonk’s latest statement, it doesn’t appear as though the brand is actively working on such a vehicle.

Sadly, we don’t think it’s likely that BMW will launch a rival to the Porsche 911. As car manufacturers shift focus towards electrification and vehicles they know will sell in huge numbers (SUVs and crossovers), it would take a radical shift in mentality for BMW to make a business case for such a car. What’s more, designing, developing, and building a new sports car like this wouldn’t be cheap.