Bugatti has yet to confirm that it will indeed build a second model alongside the Chiron but based on what chief executive Stephan Winkelmann recently said in an interview with Autocar, it seems apparent the marque is thinking very seriously about such a model.

Asked if the French car manufacturer is indeed working on an all-new product, Winkelmann didn’t respond with a definitive ‘yes’, but he did detail what form it could take if it were to be built.

Related: New Bugatti Model Could Be An Electric Grand Tourer Or Crossover

“If we speak about a second model as Bugatti, I am convinced we don’t have to do a car which is only for weekends. This is a car to be used on a daily basis. It has to have a different shape [to the Chiron] and have a different mission,” he said. “If we do something outside of the hyper sports car business, there will be a car that is not in the direction of the W16. In my opinion, electrification would be the right approach.” 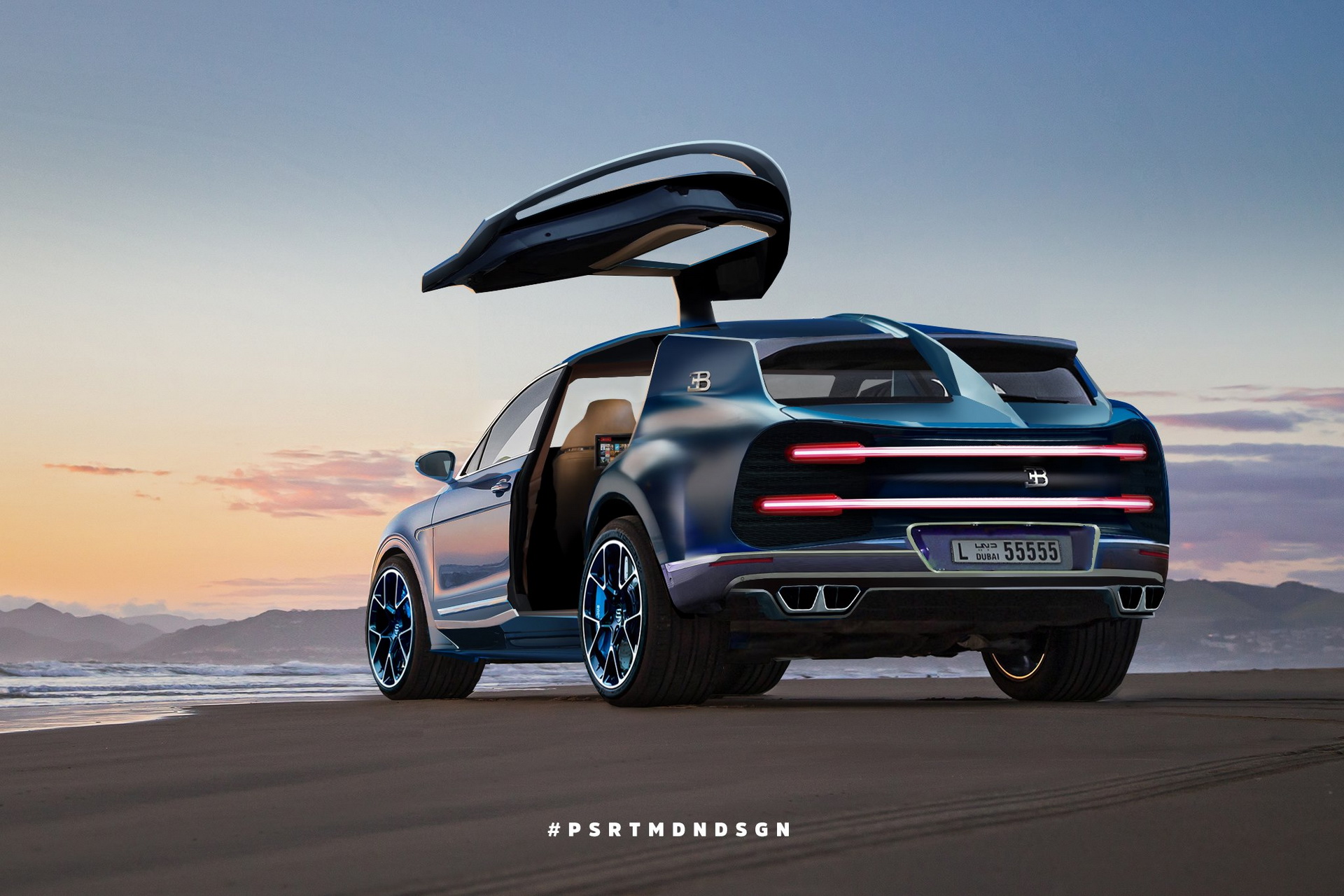 It is widely assumed that a second Bugatti model would likely take the shape of either a luxurious four-door sedan or an SUV. According to Winkelmann, the future of this model largely depends on whether or not the Volkswagen Group is committed to building a new Bugatti which would inevitably only sell in quite small numbers.

“For Bugatti, it is a good opportunity and could be a winner. But I also see that a big group like VW Group has a lot of priorities. It is in the midst of an electrification revolution and it must decide where to spend its money,” Winkelmann said. “A second model would mean doubling the size of the company or more. It’s clear we need 100% commitment from everybody – it’s not enough that I’m convinced!”

While it would be fair to assume that a new Bugatti would share its platform with an existing VW Group product in a bid to slash costs, Winkelmann said that wouldn’t be the case, citing the “performance of a Bugatti.” 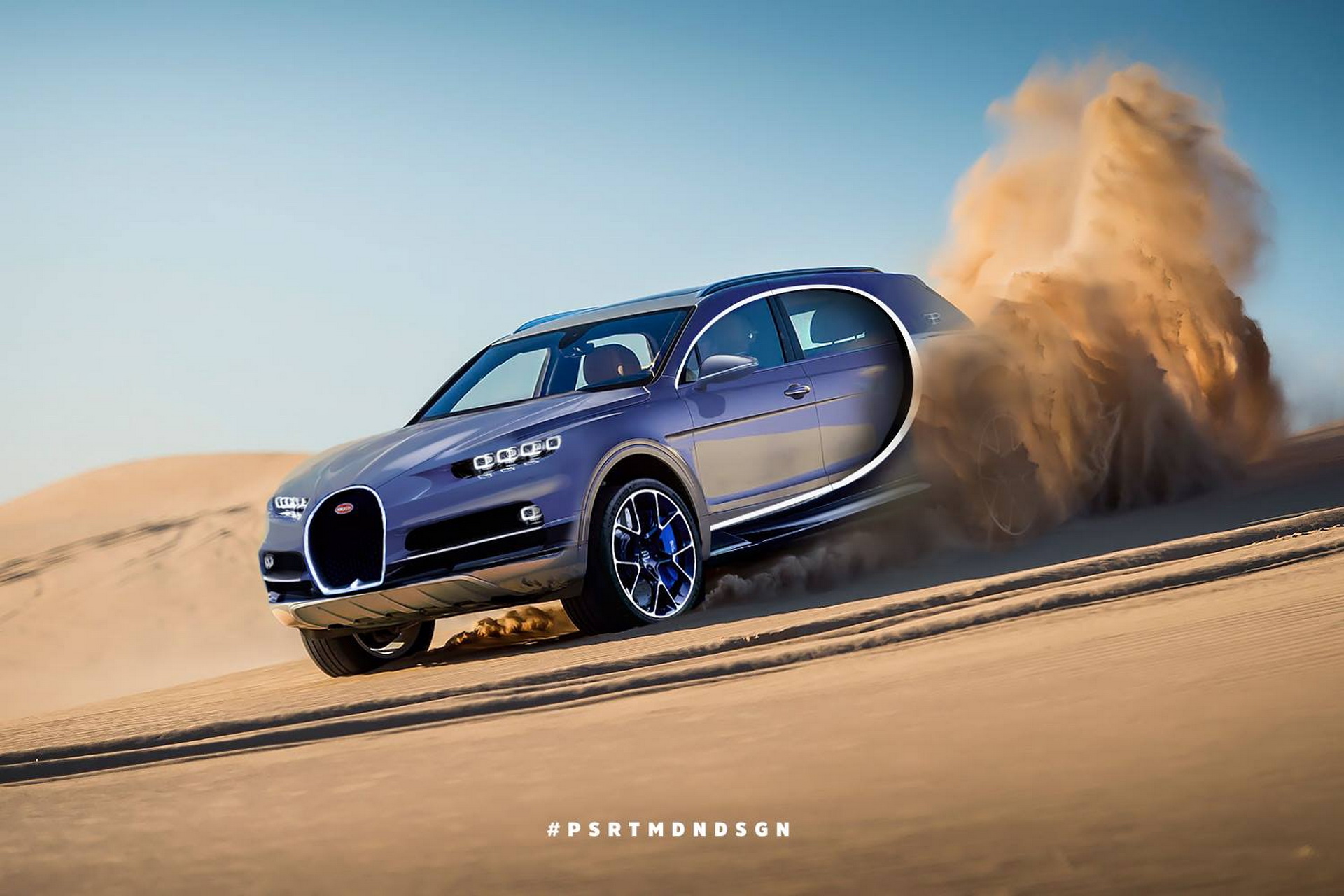