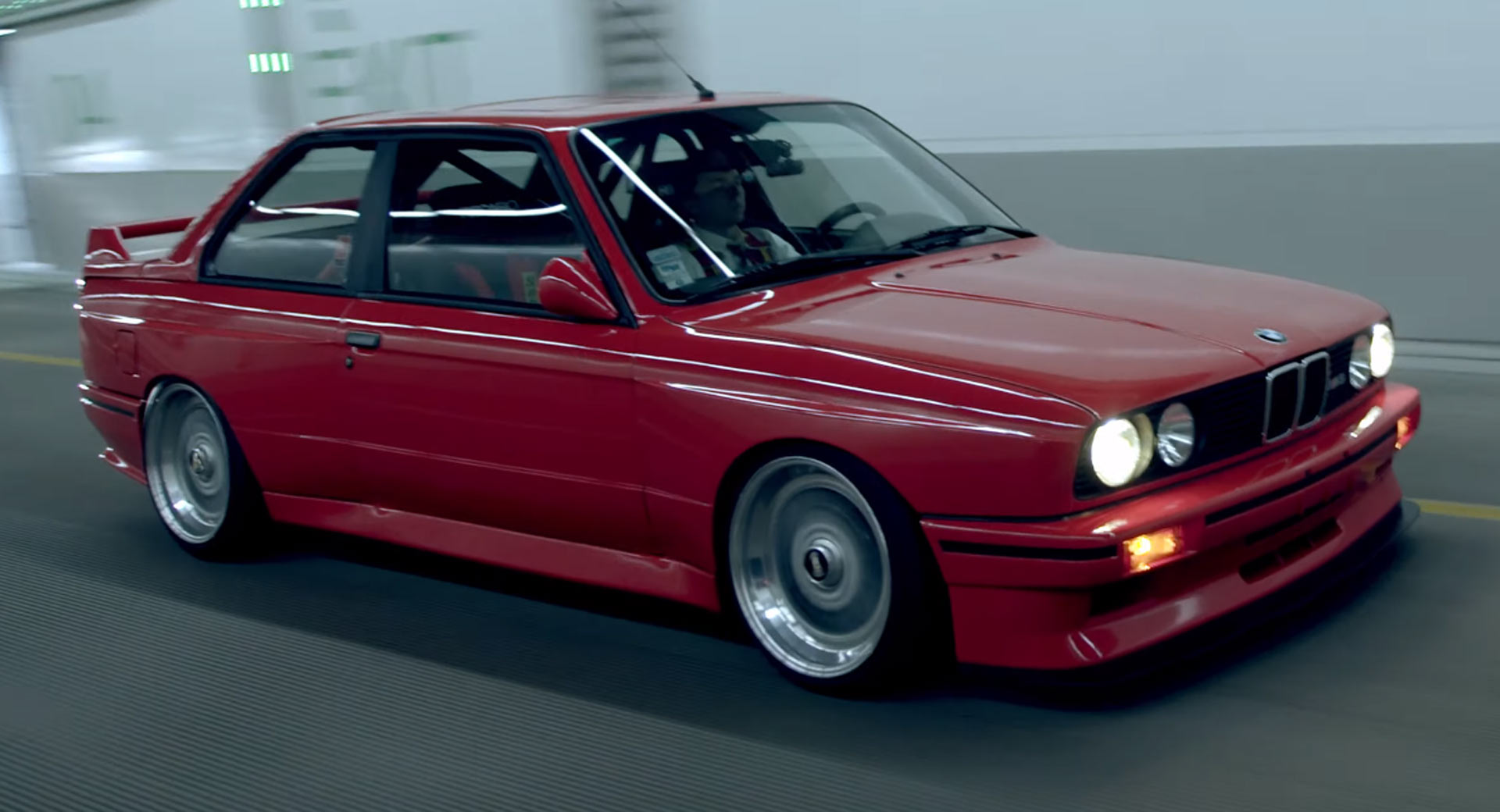 To many car enthusiasts, the simple act of driving is one of the great pleasures in life and this short film, created by YouTuber Driven Motion captures this perfectly.

The film, entitled ‘The Interview,’ starts off by showing a man named Kevin walking into a large office building for a job interview. Unfortunately for Kevin, the interview doesn’t go as well as he would have liked and he’s forced to walk back to his car, a BMW E30 M3 no less, dejected. Once behind the wheel, however, everything starts to change and the thrill of driving takes over.

Read Also: Petrolhead Parked E30 M3 And VW GTI In Living Room To Save Them From Hurricane Dorian

If we were driving an E30 M3 late at night through the deserted streets of a city, we’re sure we’d feel the same way. After all, the E30 M3 is regarded as one of the finest performance cars ever produced by BMW and has established itself as a hugely-desirable collector’s car in recent years. Lightweight and powered by a sweet high-revving four-cylinder engine with 192 hp, it’s not hard to understand the car’s appeal.

As Kevin drives his BMW through the streets, a Nissan Skyline R32 GT-R pulls up alongside him at a set of traffic lights. Behind the wheel is the same man that interviewed him. Clearly impressed with the M3, Kevin gets offered the job right there.