Global car sales fell last year and according to many experts, 2020 could be equally as painful for car manufacturers.

Analysts from LMC Automotive say the number of vehicles sold in major global markets last year dropped to 90.3 million, well down on the 94.4 million sold the year prior and the record 95.2 million cars that were sold in 2017.

A good portion of the sales fall came due to a slowdown in economic growth in China as well as the elimination of tax incentives for electric cars. In China alone, 2.3 million fewer cars were sold in 2019 than in 2018. Additionally, sales in India slowed due to a weakening economy and local credit crunch. Similarly, economic conditions haven’t been favorable to new car sales in Europe.

Falling Down Under: Australian New Car Sales Declined By 7.8% In 2019 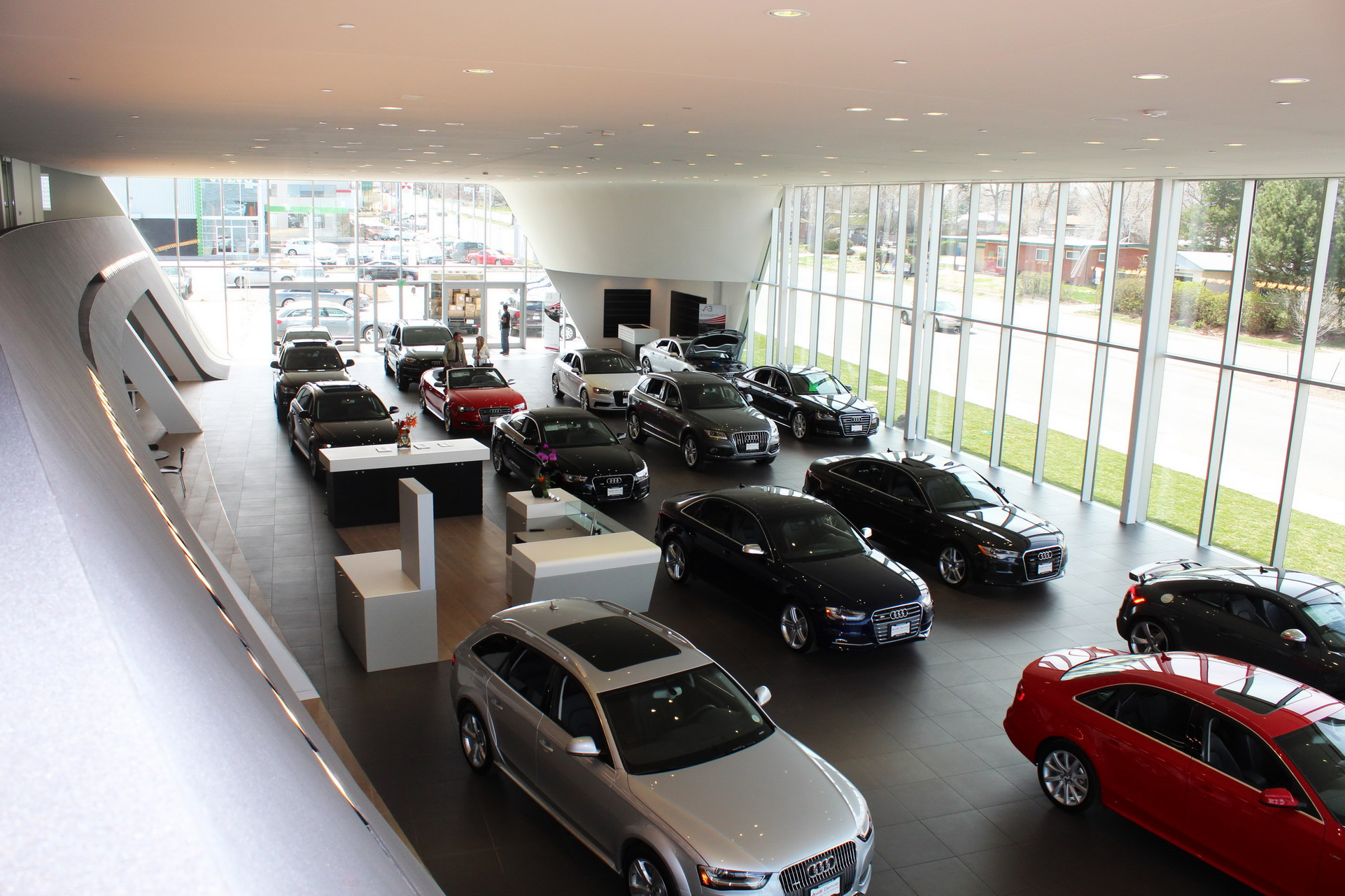 “There is unlikely to be any real support to the global total from the mature markets like western Europe and the United States,” director of global sales forecasts at LMC Jonathon Poskitt said.

“Many markets in the world are not yet at what we would consider to be mature levels, and as income grows so does the affordability of vehicle ownership,” said Poskitt. “Considering the low levels of car density in China and India alone, there remains the potential for solid market expansion as some of the more immediate headwinds ease.” 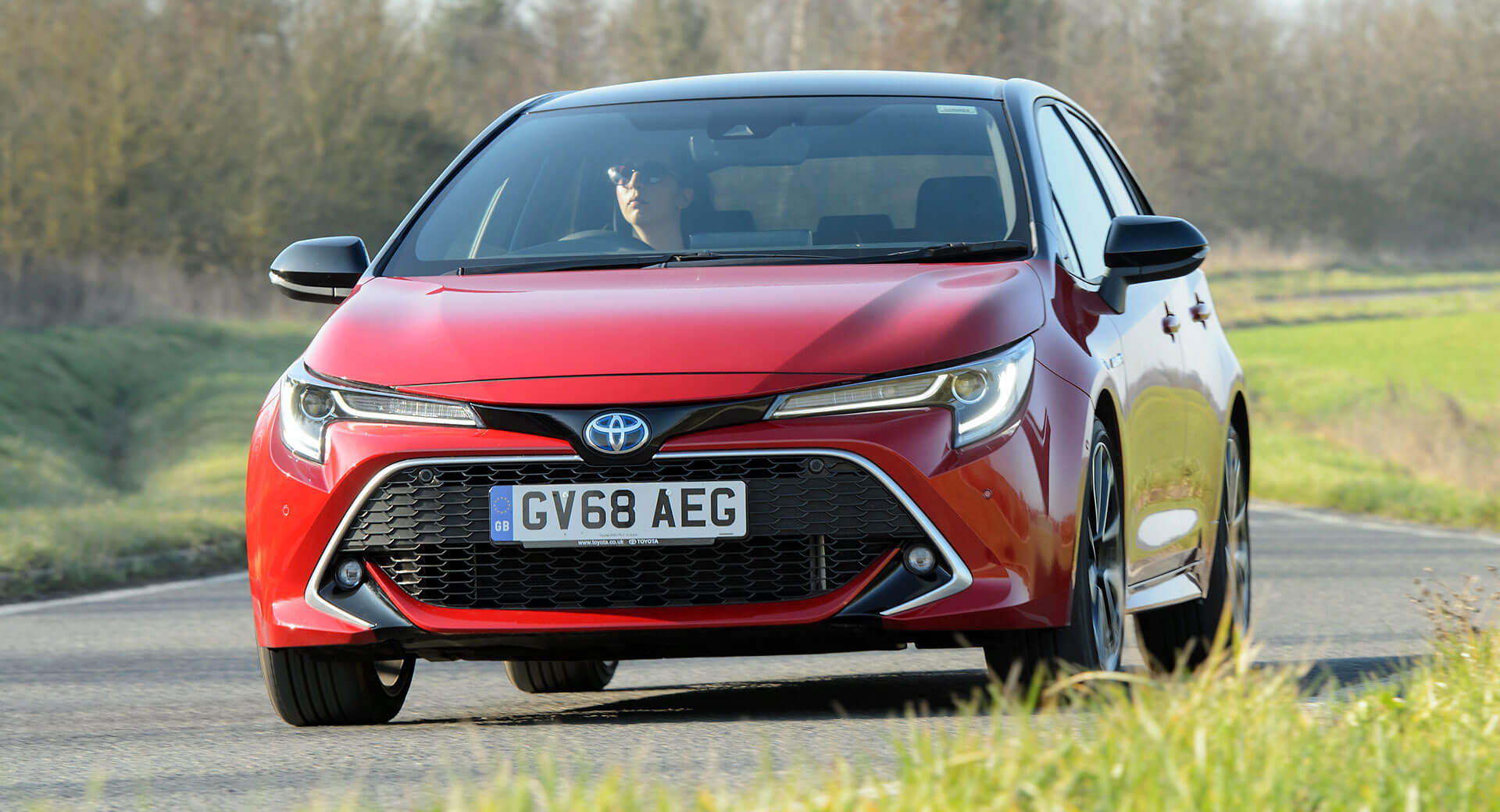