Daimler has denied a report out of Germany claiming that it will slash production targets of the Mercedes-Benz EQC due to a battery shortage.

Earlier this week, Manager Magazin published a report claiming a shortage of battery cells from supplier LG Chem had forced the automaker to cut its EQC production target from roughly 60,000 to just 30,000 for the 2020 calendar year.

In a statement issued to Reuters, however, Daimler spokesman Joerg Howe said no amendments have been made to EQC production targets this year. “Daimler plans to produce around 50,000 Mercedes-Benz EQC models in 2020,” Howe said. 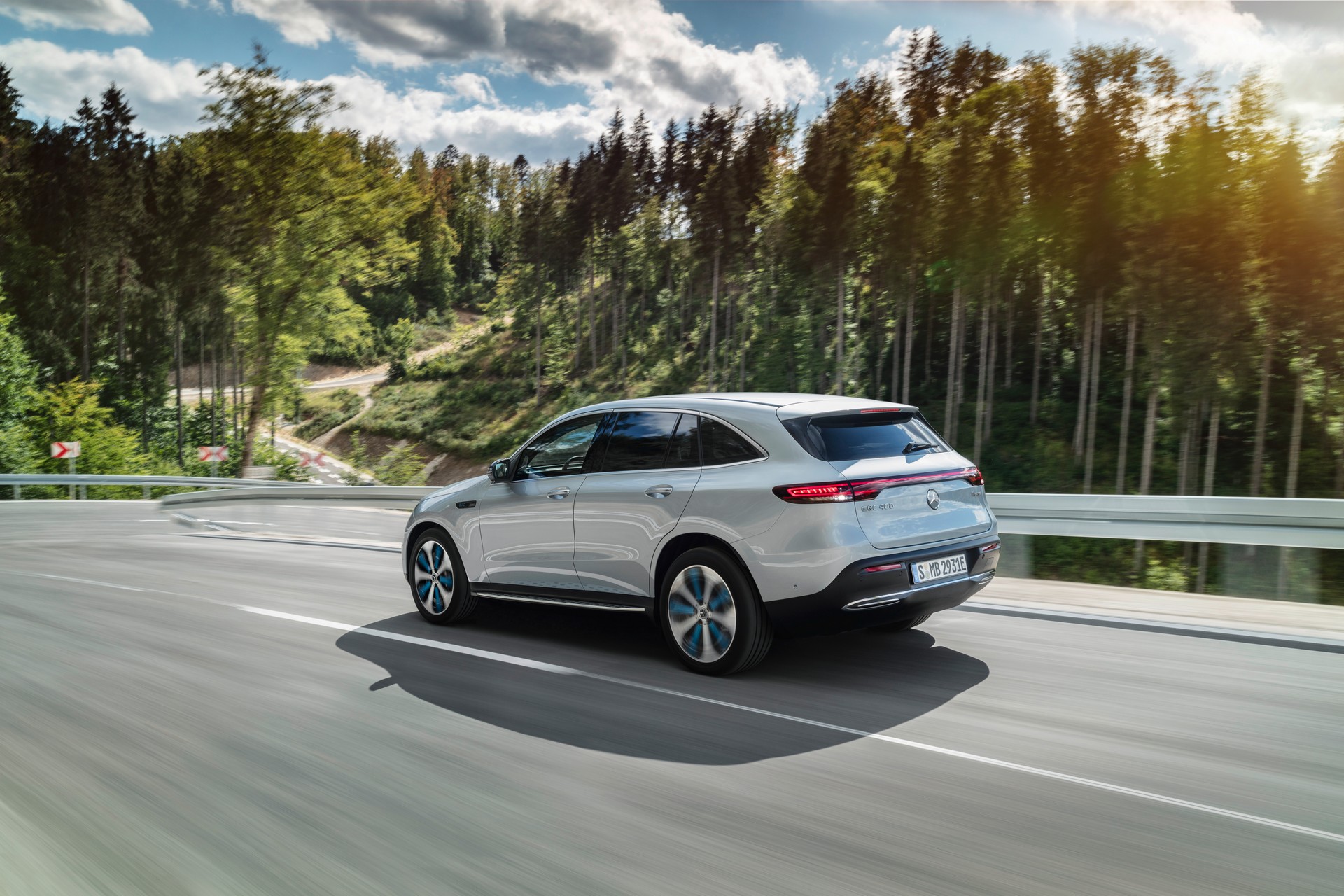 The German report also claimed that Mercedes-Benz had wanted to sell around 25,000 EQC models last year but that it only built 7,000 because of the battery shortage. Howe did not say whether or not this assertion is true. Daimler did seem to admit that it is struggling to meet battery demand, however.

Speaking with Manager Magazin, Daimler works council chief said the company has encountered issues after Tesla bought Grohmann Engineering, a battery automation specialist Mercedes-Benz had hired to build up its battery manufacturing capacity. This caused issues as it happened while the carmaker was ramping up production at Deutsche Accumotive, its electric vehicle battery production unit.

In a separate report, Auto Bild says the launch of the EQC in North America has been postponed by a year until 2021 as the company tackles production problems. In late October, Mercedes-Benz issued a recall for 1,696 EQC models delivered worldwide due to a faulty bolt in the front axle differential that could break. 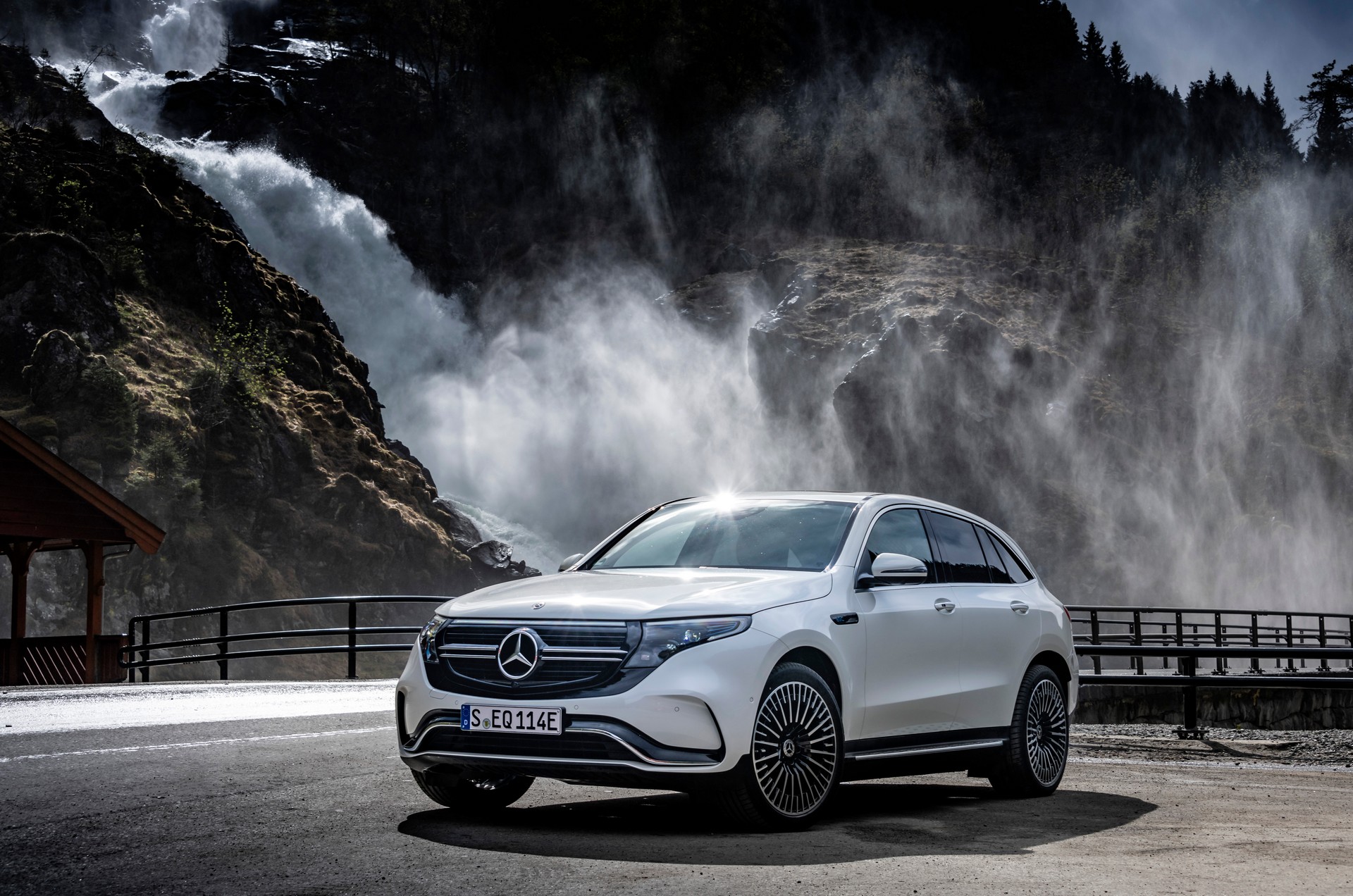