Fresh off the Genesis GV80 premiering and the first journalists jumping behind the wheel of the SUV, it’s emerged that two other SUVs are being developed by the brand and one of them could be all-electric.

We’ve known for quite some time that the South Korean automaker has been working on a compact crossover dubbed the GV70. Now, Motor Trend reports that the third Genesis SUV will be unveiled next year, be built on an electric platform, and could rival the likes of the Mercedes-Benz GLS and BMW X7. It could be dubbed the GV90.

The global head of the Genesis brand, William Lee, confirmed the timeline of the vehicle’s planned launch but added the marque has yet to make a decision whether or not it will position it in the full-size SUV space. Lee says the company will use the GV80 to gauge the market for a larger SUV. So far, the new model has been well received, secured 1,500 orders on the first day it went on sale in South Korea. 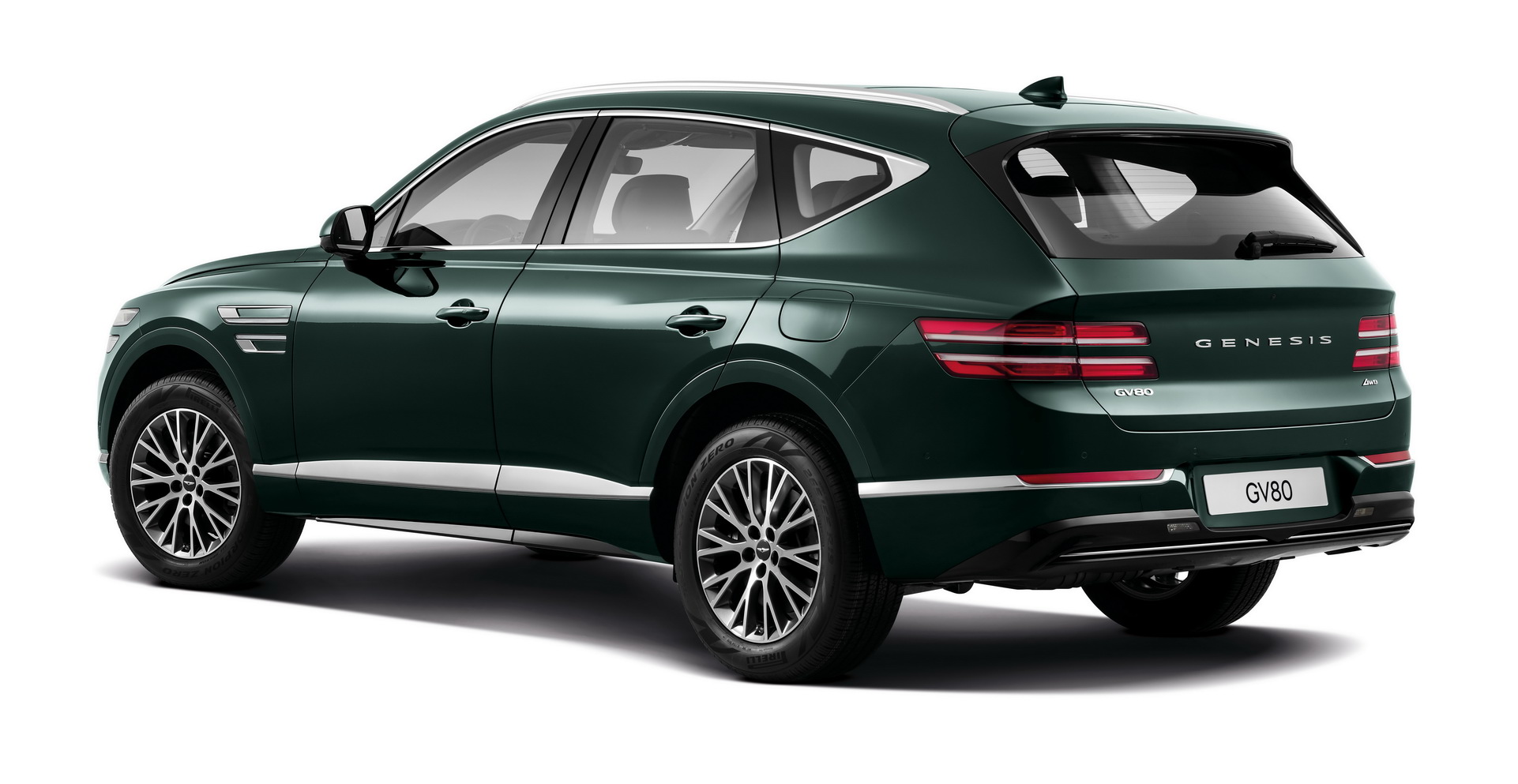 Hyundai Motor’s chief design officer Luc Donckerwolke says the three Genesis SUVs will each have their own character and won’t be clones. With that being said they will share a number of design traits, including the company’s recently-adopted quad headlights and quad taillights.

Initial plans from Genesis were to have a lineup consisting of three sedans, two crossovers, and a coupe by 2021. That plan has since been altered to consist of three sedans and three SUVs, putting the sleek Essentia coupe on the back-burner for now. According to Lee, Genesis continues to assess whether or not there is a market for such a car. 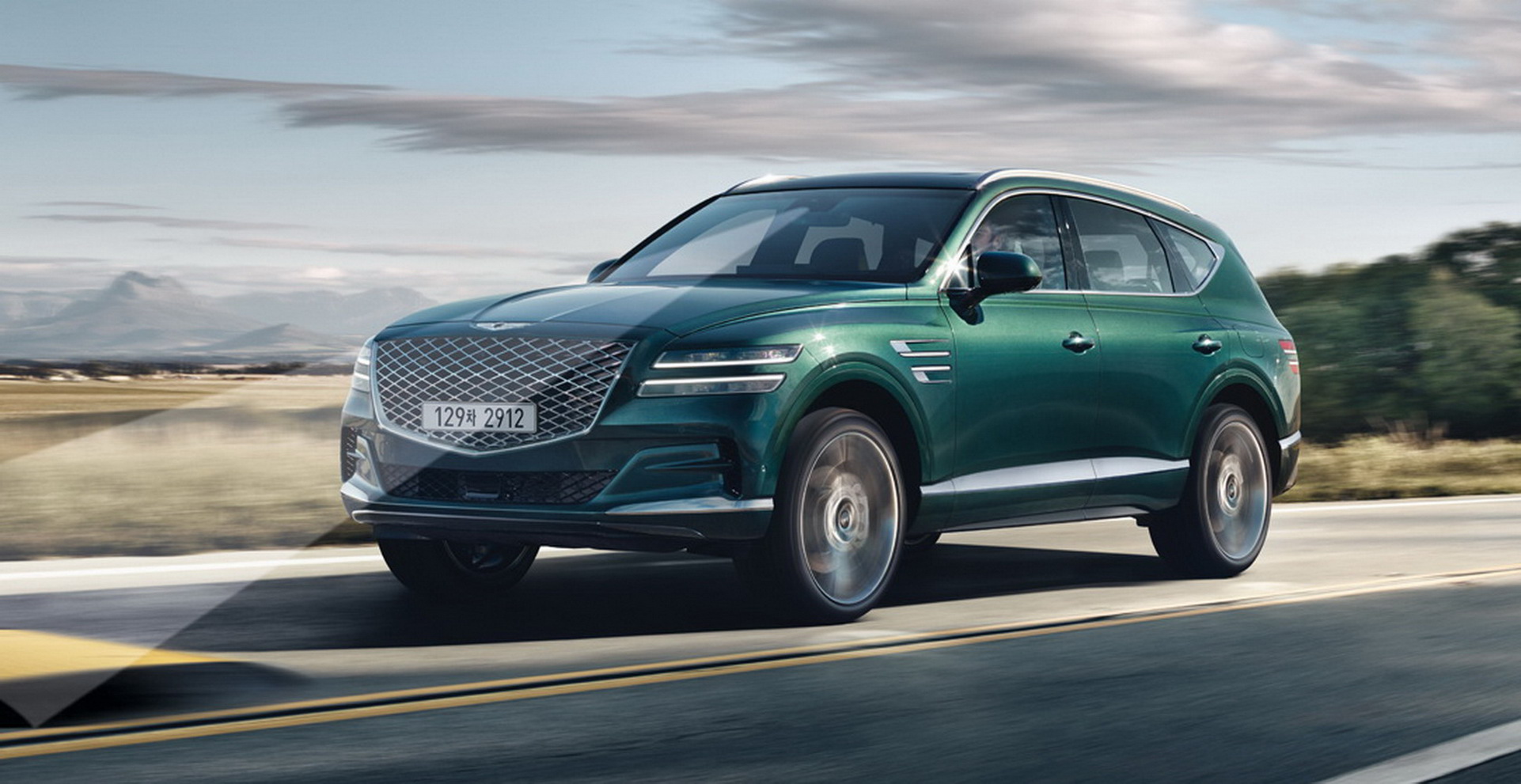