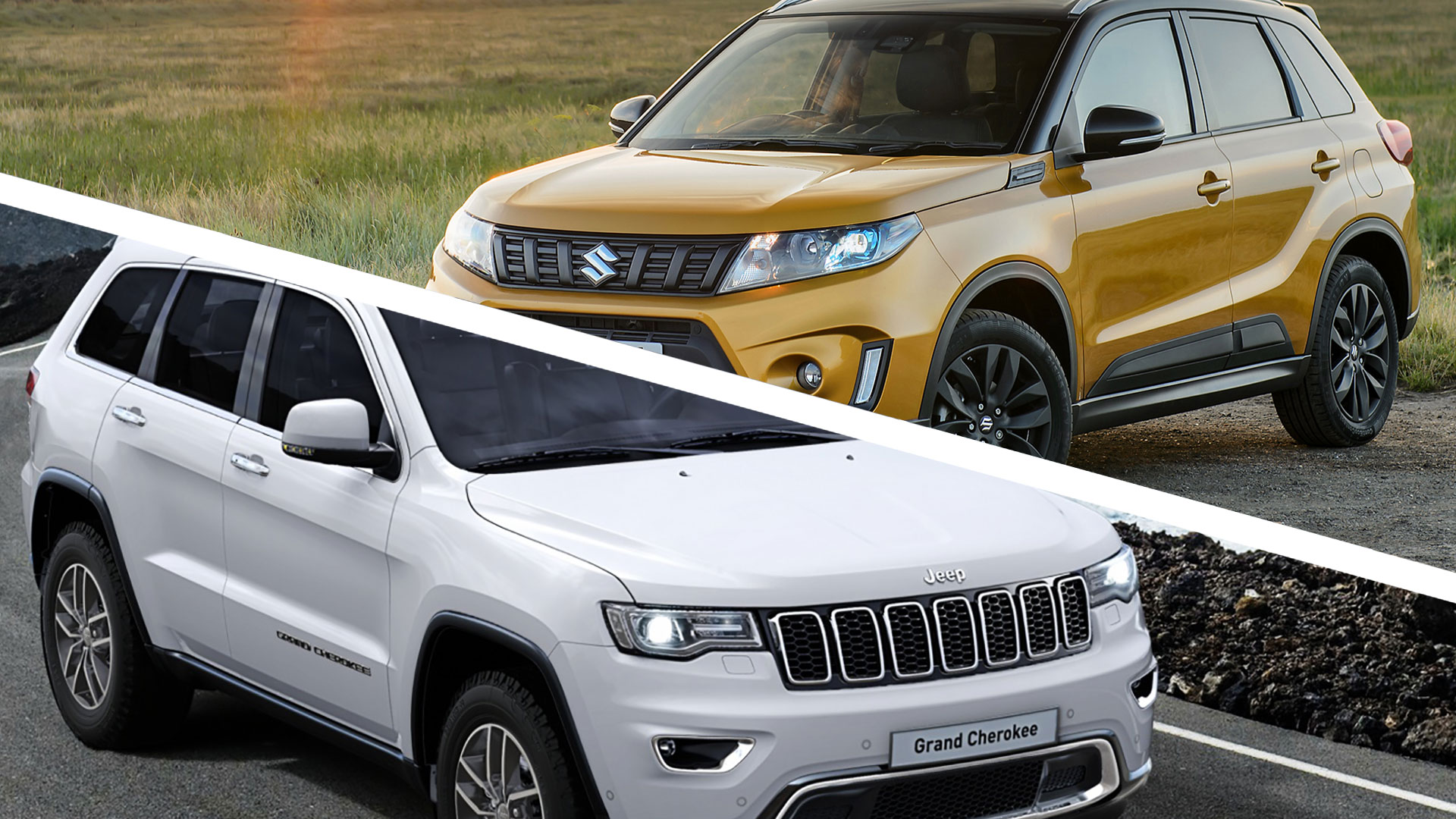 Jeep and Suzuki have broken EU’s emission rules with their diesel-powered Grand Cherokee, Vitara and S-Cross models, according to a ruling from the Dutch RDW authority.

Reuters reports that the two car makers are faced with a potential sales ban across Europe if they don’t proceed with a fix for the offending models. RDW said that Jeep has developed a software fix and was ordered to recall the Grand Cherokee across Europe to apply it.

Dutch authorities said they discovered “prohibited emissions strategies” in the aforementioned vehicles that led to emitting higher levels of nitrogen oxide on the road than under testing conditions.

Suzuki issued a statement saying that they are fully cooperating with RDW and that they will respond by mid-February, which is when the deadline expires. The Japanese automaker also added that the Euro-6b diesel models -which are no longer in production- were using engines and emissions software supplied by Fiat Chrysler Automobiles (FCA).

Suzuki has already implemented a software update developed by FCA, from November 2016, via a service campaign. RDW said that they would continue testing the software update, something that apparently lasted a period of over two years as the final report that included “certain irregularities” was sent to Suzuki on November 14, 2019.

The Dutch State Secretary for Infrastructure, Stientje van Veldhoven said that she would inform prosecutors of the RDW’s findings in a letter to the Dutch parliament.