Mazda is expanding the engine lineup for the Mazda3 and CX-30 in Europe with a new Skyactiv-G 2.0 150 M Hybrid powertrain.

The power increase is achieved by an adapted engine control unit, which also ensures that a higher engine torque is available from 4,000 rpm. Mazda didn’t reveal the peak torque figure, though.

Watch: 2020 Mazda CX-30: Where Does It Stand In The Already Crowded SUV Market? 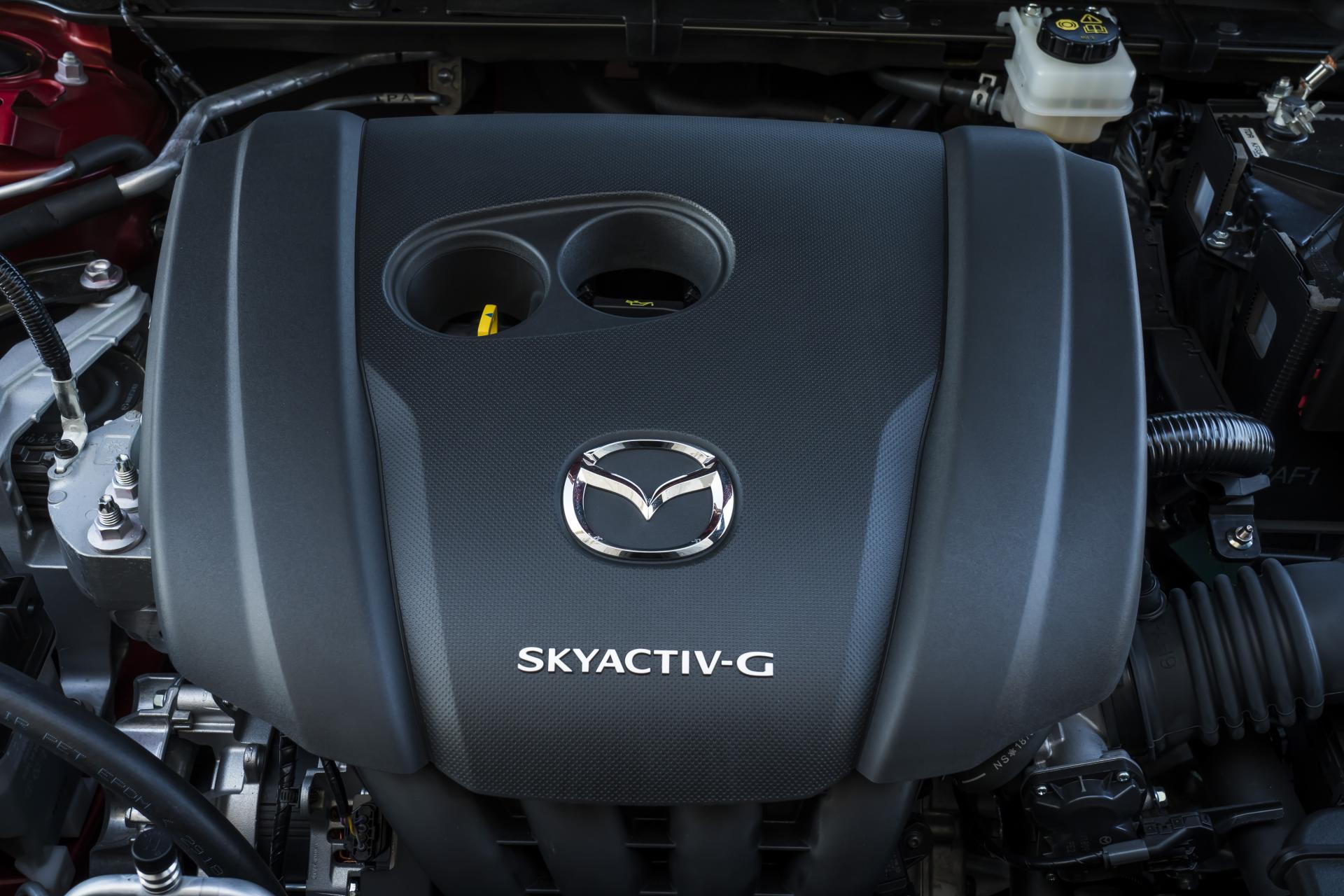 The new 2.0-liter Skyactiv-G petrol engine comes with cylinder deactivation as standard to reduce fuel consumption. Depending on the driving situation, the engine automatically switches between two-cylinder and four-cylinder operation. 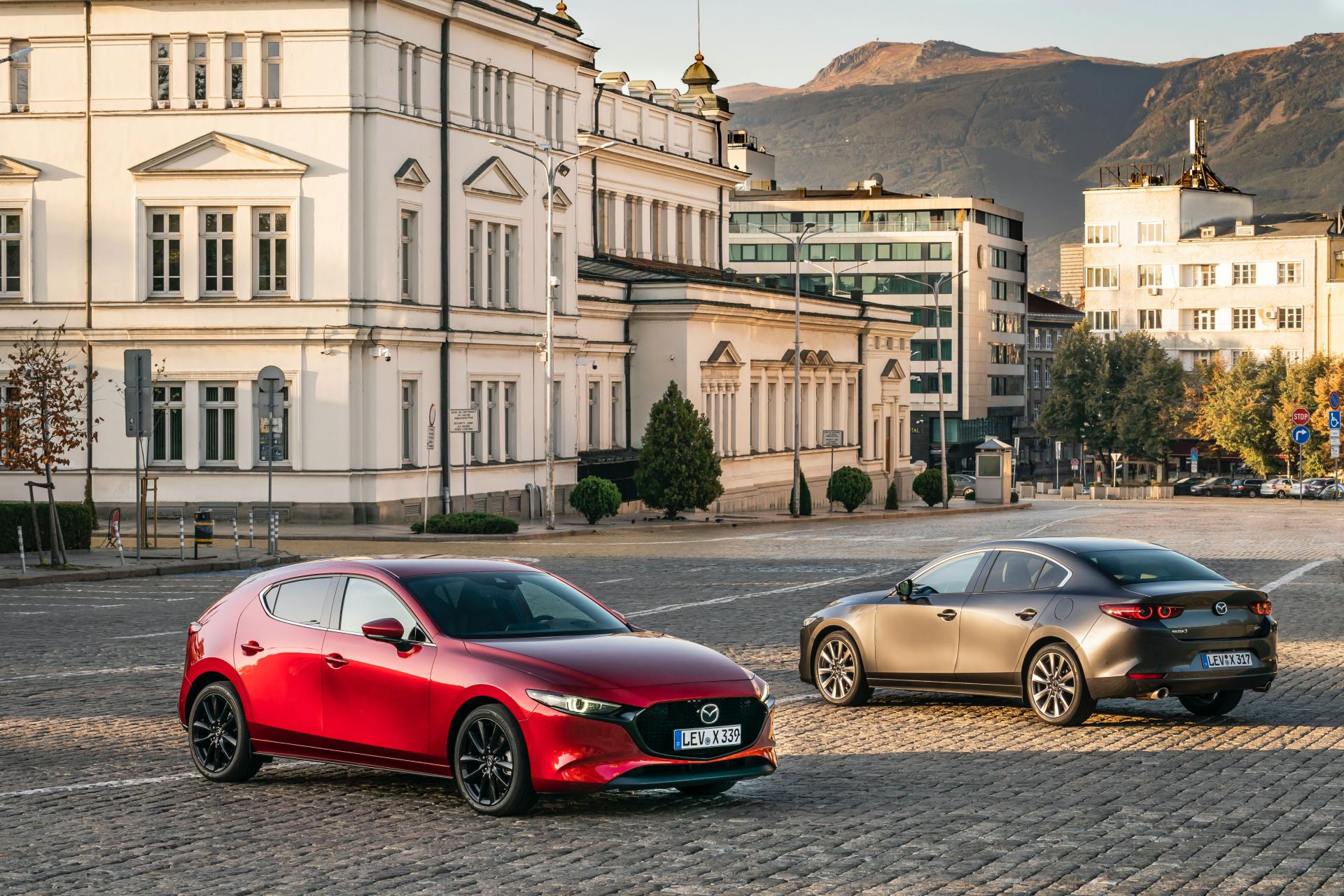 Skyactiv-X uses a revolutionary SPCCI (Spark Plug Controlled Compression Ignition) combustion process said to combine the advantages of a conventional petrol engine with the efficiency of a diesel. Speaking of diesel engines, the only choice is the Skyactiv-D 1.8 116 four-cylinder which produces 116 PS (114 HP) at 4,000 rpm and 270 Nm (199 lb-ft) of torque at 1,600-2,600 rpm. 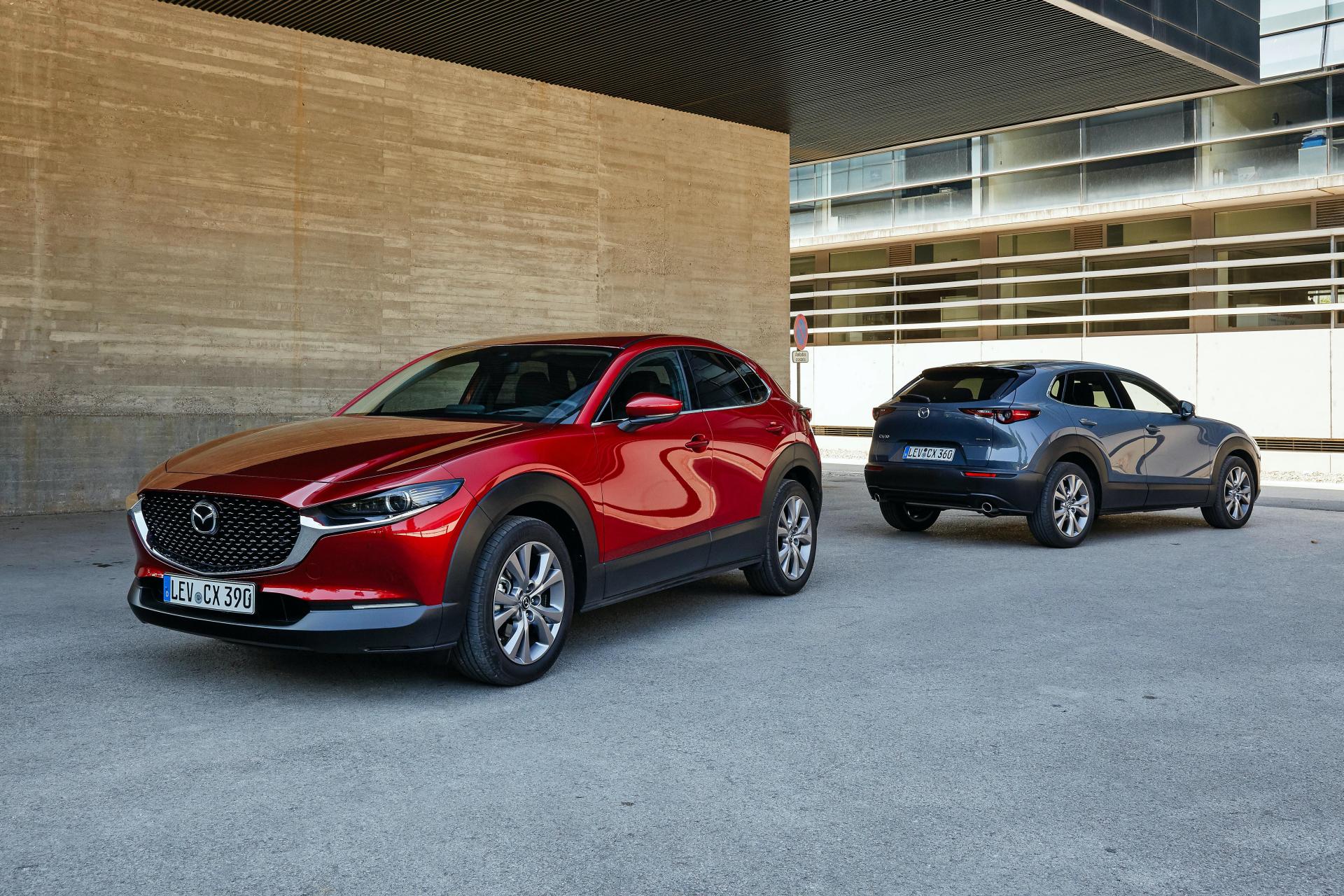 Trump terminates US relationship with the WHO –…
May 29, 2020
Amazon will shut down fashion-focused Echo Look in…
May 29, 2020
Taiwan Court Strikes Down Law Criminalizing Adultery
May 29, 2020
Economic Giants Are Restarting. Here’s What It Means…
May 29, 2020