Bugatti is in no rush of retiring its quad-turbo W16 powertrain anytime soon, despite the growing EV trends and the push for lower emissions, said the company’s boss Stephan Winkelmann.

Winkelmann added that Bugatti can also benefit from a range of other engines sourced from parent company VW Group, but pointed out that the “mission for a Bugatti is a different one” from VW’s other brands to Autocar.

Read More: Bugatti’s Second Model Could Be A Daily-Driver And Use A Bespoke Platform

“The W16 has, in my opinion, an opportunity for the future. It’s a USP which is not diminishing in value,” said Winkelmann, who added that VW Group Chairman Herbert Diess “knows the value of a W16 engine”. 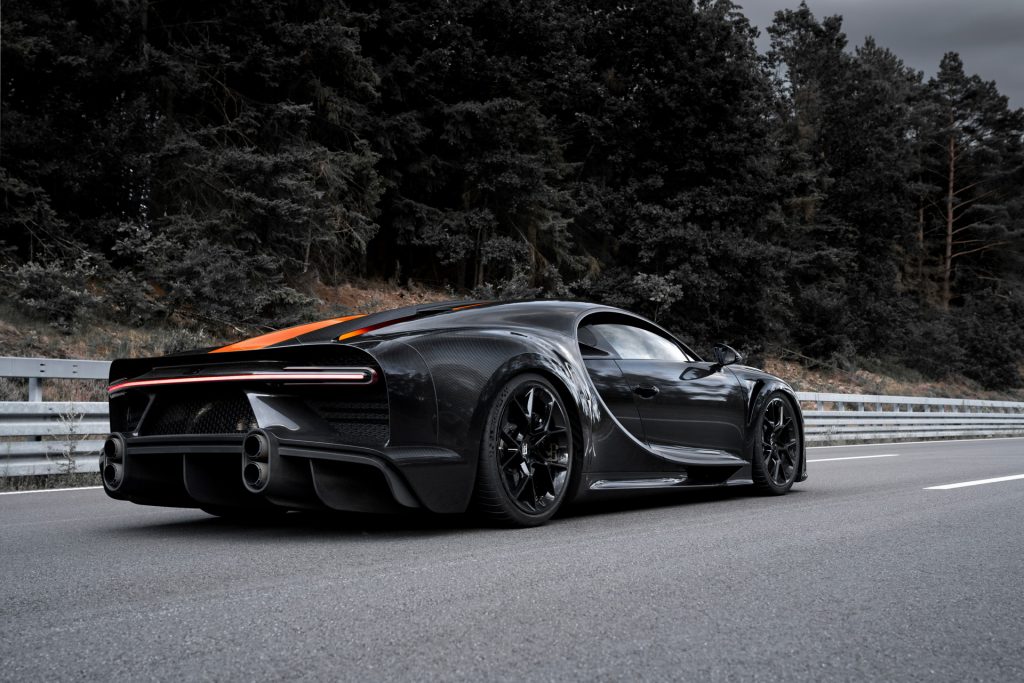 “If there is hybridisation, the battery will be replaced but it won’t be original. The internal combustion engine is something that will grow in value. People are buying Bugattis because they want to enjoy the ultimate performance but also – and this is legitimate – because it’s an investment.” 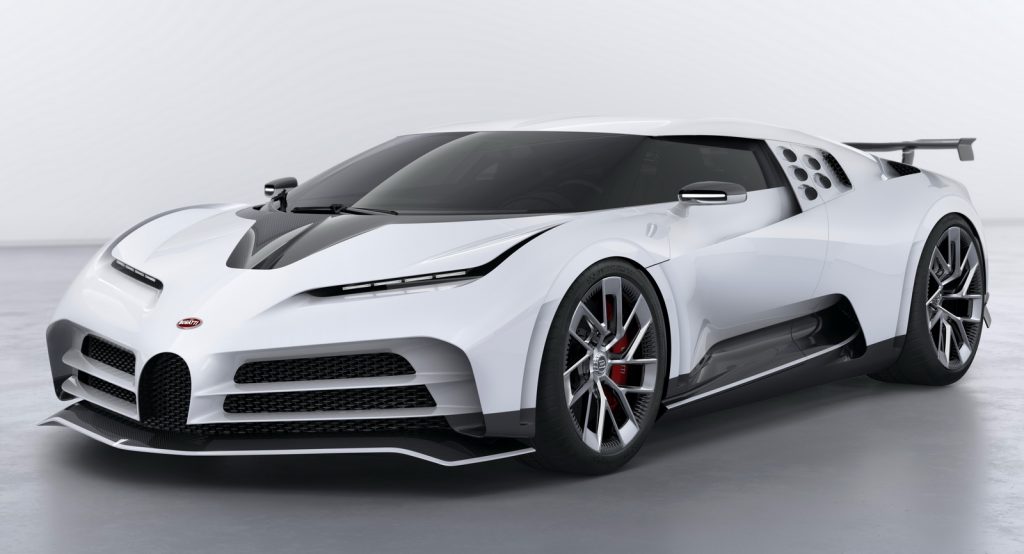 “The EB110 is skyrocketing. And Veyrons are going up. I don’t have to be a wizard to forecast that this will happen to the Chiron and therefore, I’m committing to the fact that this is the way to go for the hyper sportscar in the next decade.”

Bugatti’s boss might be protective of the W16 engine in the brand’s hypercars but in the case of a potential second model, he appeared open to electrification in a recent interview.

Winkelmann then avoided to confirm if the brand is indeed working on a new product but he said that if Bugatti was to build a second model, it would be something that it could be used on a daily basis, positioned outside of the hyper sports car business.