The successor of the Ford Mondeo/Fusion will reportedly arrive in 2021, according to a parts tooling catalogue that was first spotted by Autocar.

The catalogue, which includes the special tools dealers will need to work on Ford’s upcoming models, features a tool for the rear axle assembly of the “2022 MY Mondeo CD542”.

The CD542 model code is the same one Ford assigned to the successor of the Fusion, Mondeo’s North American version, at least before Ford announced its decision to not replace it directly.

Also Read: Ford Trademarks Stormtrak Name, Could It Be Used For A New Subaru Outback Rival?

Rumors about Ford replacing the current Fusion/Mondeo model with a crossover have been circulating the web ever since the company announced their plan to ditch passenger cars in favor of SUVs only. 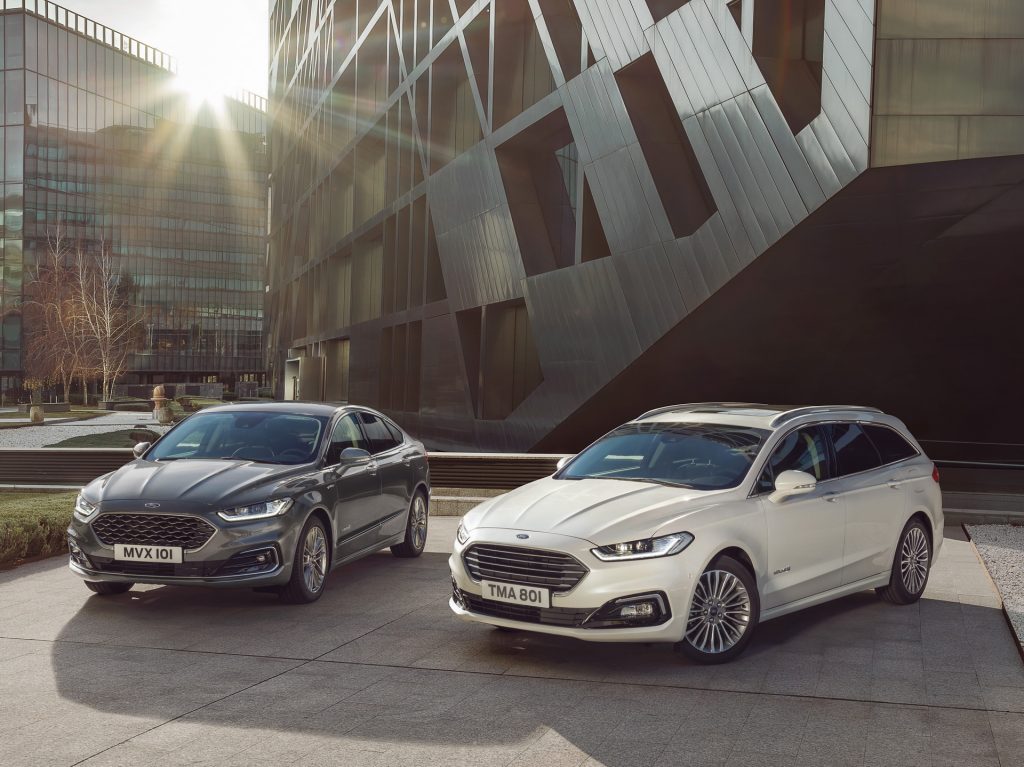 According to the document, the Mondeo name will be carried out to the new model as well -at least in Europe-, with the debut indicated to take place in the second half of 2021. The special tool listed is for the removal of a rear leaf spring, suggesting that the Mondeo successor will get a transverse leaf spring rear setup, similar to that found in the Volvo XC90. The current Mondeo features a typical coil-spring rear axle.

Having a transverse leaf spring rear axle could help Ford save space for a hybrid or plug-in hybrid powertrain, specifically for mounting a battery pack without affecting boot capacity.

The Fusion/Mondeo successor is expected to adopt crossover styling elements, such as increased ground clearance and rugged body cladding but it won’t be an all-out SUV. Some sources say that the model will be offered in both hatchback and wagon bodystyles, with the latter set to take the fight to Subaru’s popular Outback.

The new model will also indirectly replace the S-Max and Galaxy MPVs in Ford’s European lineup, but it’s not clear yet if the Mondeo successor will offer a seven-seat configuration.