Alpine has chosen the International Automobile Festival (FAI) in Paris to reveal a rally-inspired, winter sports-accessorized A110 concept called SportsX.

Headlining an exhibition of new or little-known models from Alpine’s past and present, the A110 SportsX show car is the result of a joint effort by the brand’s design and engineering teams.

Alpine says the A110 SportsX is inspired by the rally versions of the A110 sports car, more specifically the A110 that won the 1973 Monte Carlo Rally. The most obvious changes include a widebody kit adding 80 mm (3.1 in) of width and a 60-mm (2.3-in) higher ground clearance. 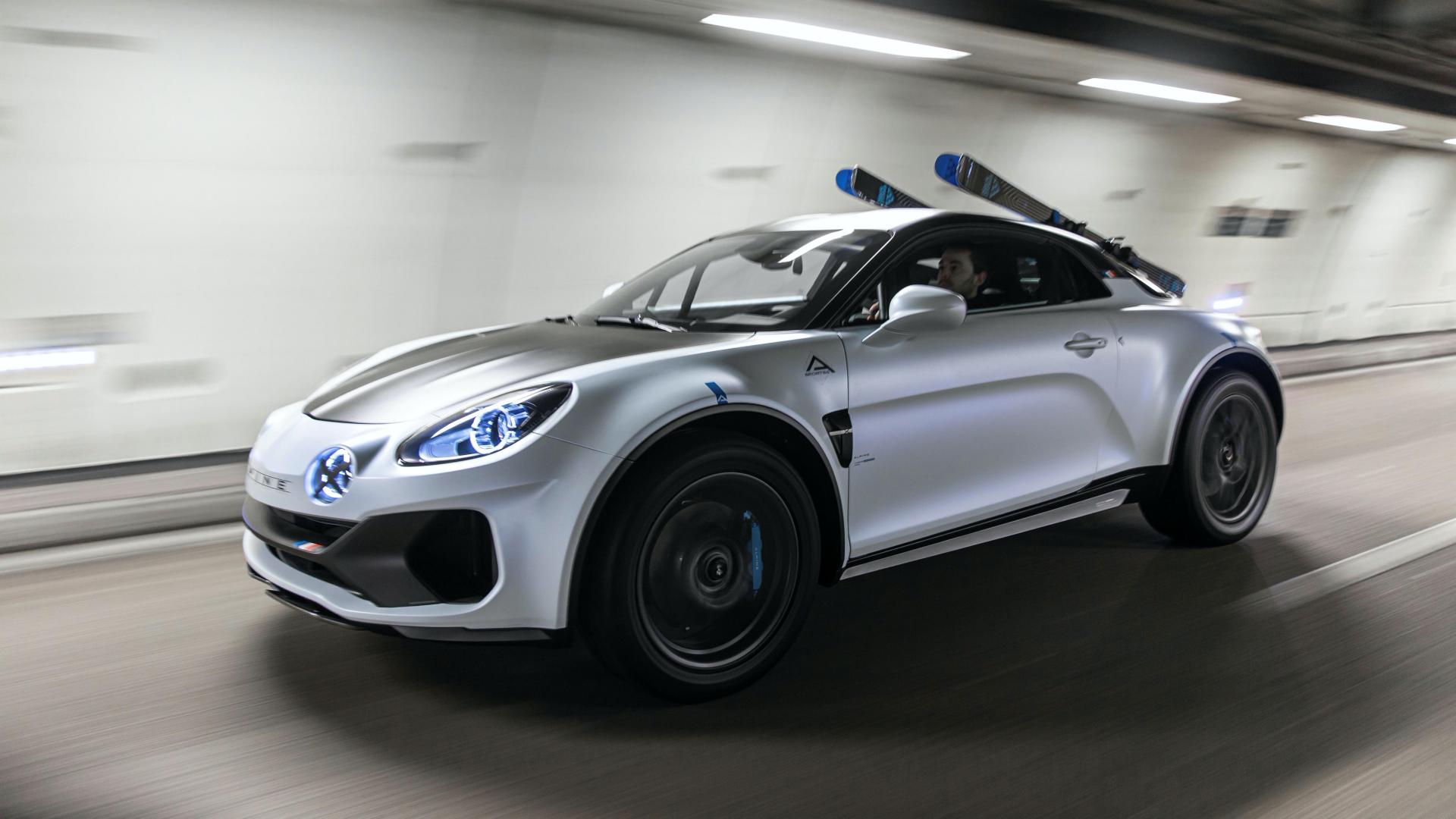 Other changes include a more aggressive body kit consisting of a front bumper, side skirts, and rear bumper with side vents. Rounding off the updates are the dual-tone paintwork, crossed out secondary lights, ski rack and custom black wheels shod with Michelin Primacy 3 tires. 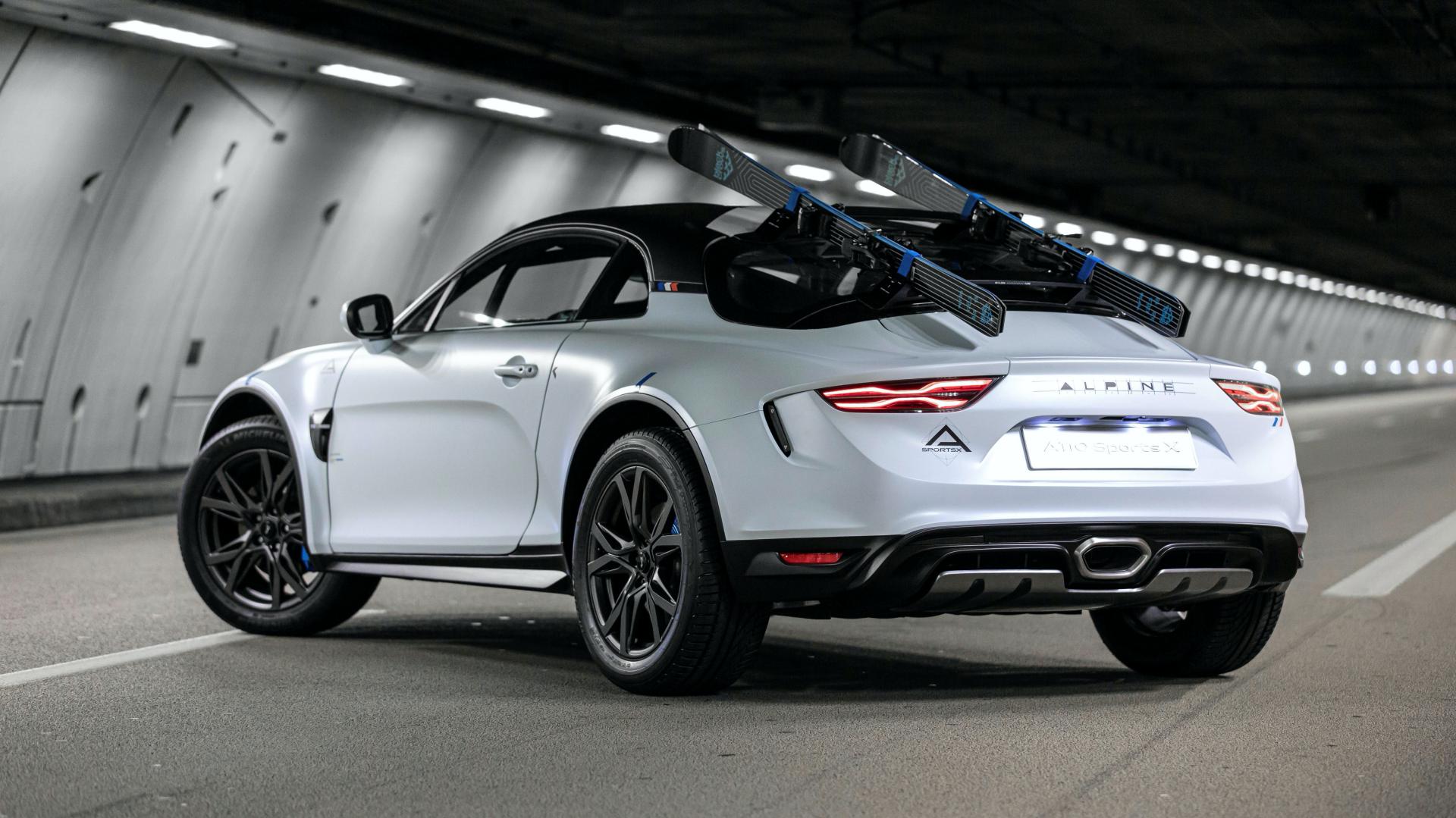 Before you ask, Alpine says “this unique model is not available for sale.” Still, that doesn’t mean we can’t see elements from it incorporated into future A110 variants.