It’s been roughly two months since the Ford Mustang Mach-E premiered at last year’s LA Auto Show and while its reception was somewhat controversial, the car manufacturer appears to have received as many as 32,000 customer reservations for the all-electric crossover at $500 a pop.

According to a user over at the Mach E Club forum, those placing reservations for the Mustang Mach-E are receiving reservation numbers in the mid-30,000s. A lack of customer reservations numbered between 1 and 4,000 has led the forum user to speculate the first 4,000-odd Mach-Es produced will be dealer demonstrators and vehicles used by Ford for other purposes. 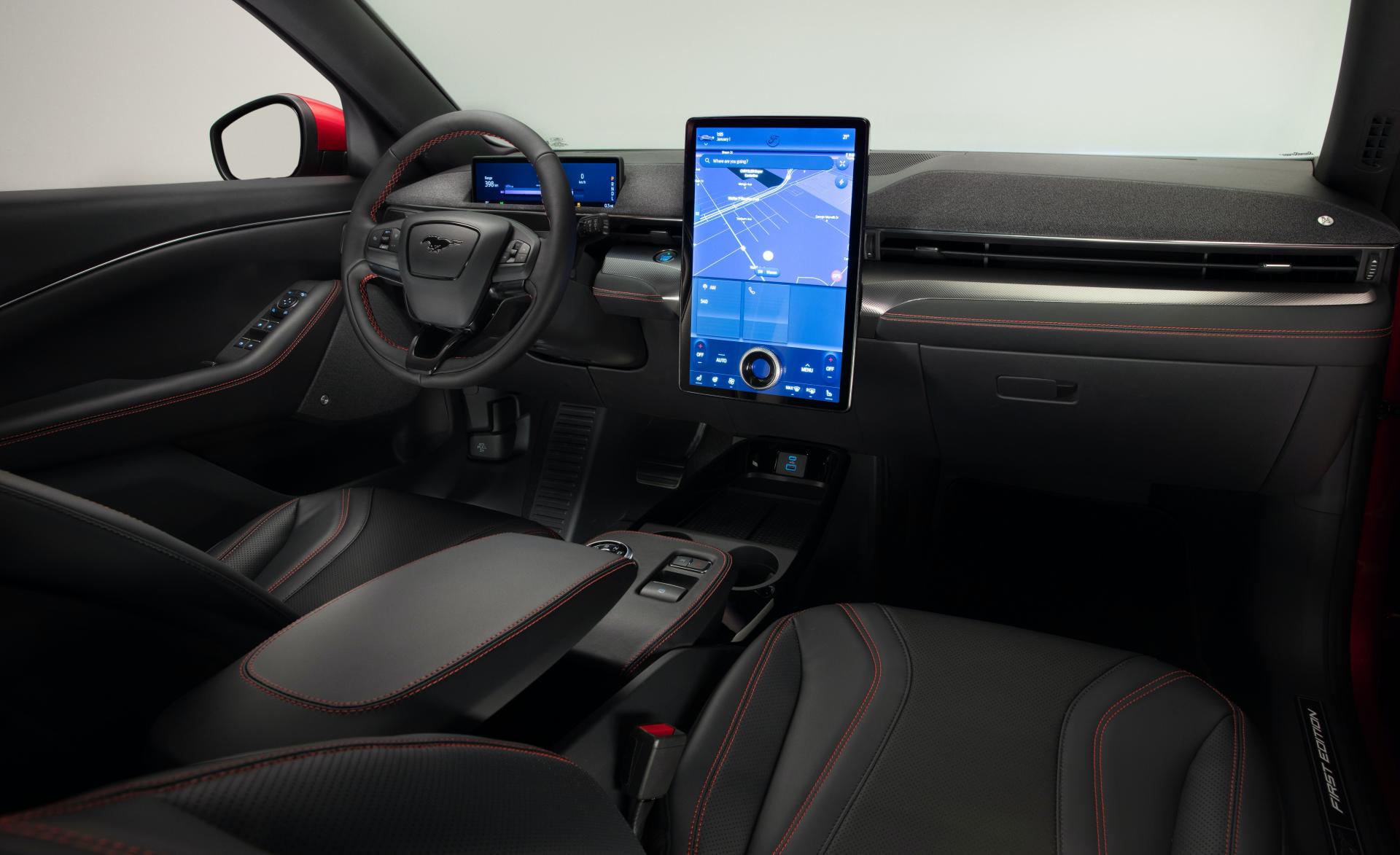 Of course, there is a difference between placing a reservation for the Mach-E and actually buying one and it’s inevitable that some shoppers with reservations won’t pull the trigger and actually buy a Mach-E. The cancellation rate for the Tesla Model 3 is thought to be between 12 per cent and 23 per cent and if Ford experiences a similar rate, then it may end up selling between 24,640 and 28,160 Mach-Es of the 32,000 that are currently reserved.

Carscoops has reached out to Ford to see if these figures are accurate.

No less than five Ford Mustang Mach-E variants will be produced, ranging from the entry-level Select grade starting at $43,895 before tax credits and topping out at $60,500 for the high-performance Mach-E GT. The first customer deliveries are expected late this year. 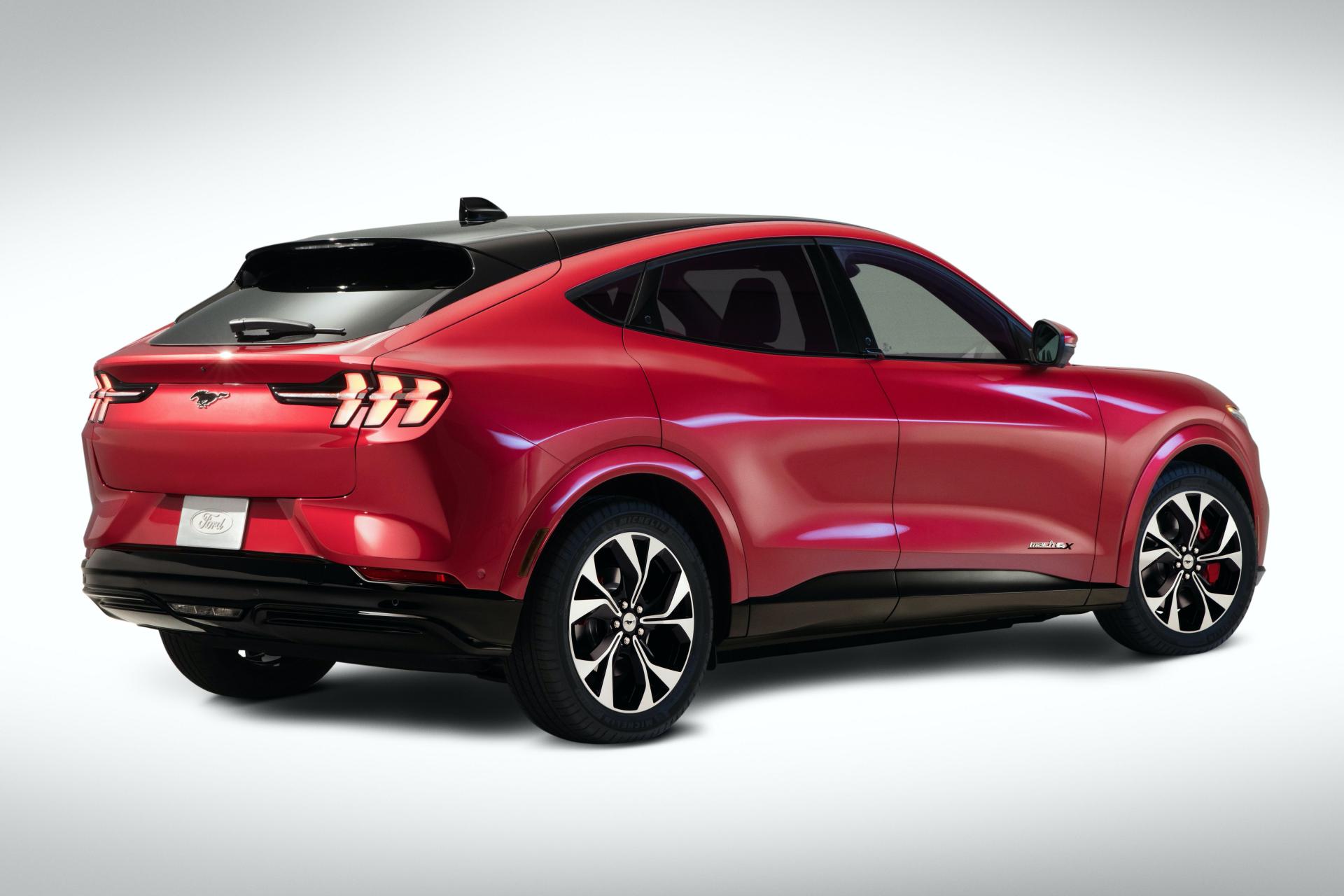