Singer will bring a development mule of its Dynamics and Lightweighting Study (DLS) to the 2020 GP Ice Race in Zell Am See, Austria on February 1-2.

Also present at the event will be a TÜV-approved 911 recreation from Singer. The venue was established last year in a bid to commemorate the ice races in Zell am See which ran between 1937 and 1974 and proved a huge success.

Eager to test out the DLS in icy conditions, Singer will bring along a development mule and hand it over to ice-driving specialist Richard Tuthill who will perform a number of demonstration drives in the car. “Singer’s mission is a relentless pursuit of the excellence that lies within our chosen subject matter. We’re fascinated by making something as good as it can be and driven by the concept of presenting definitive visions,” Singer’s founder and executive chairman Rob Dickinson said.

Also Watch: Listen To The Williams-Developed Engine Of The $1.8-Million Singer 911 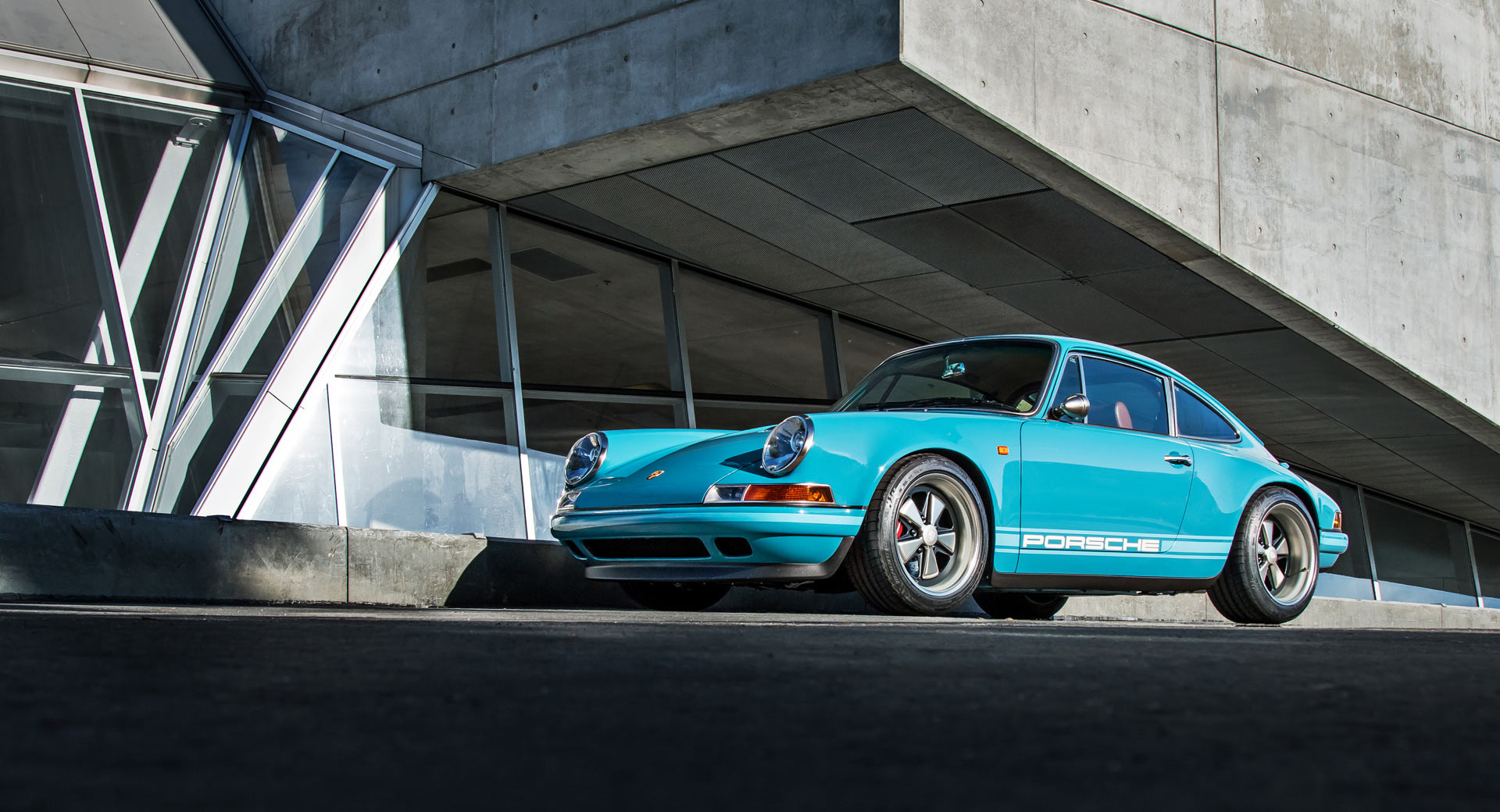 “For 10 years, as our first act, we have enhanced and optimized the air-cooled Porsche 911 in this way. It’s essential that our work is available to drivers and enthusiasts in Germany and Austria – countries with such significance for Porsche and in turn for Singer,” the exec added.

Singer has been putting its DLS through its paces for the past 18 months before the planned start of deliveries this summer. Tuthill has been instrumental in the development of the sports car and has previously tested it extensively in both hot and cold-winter testing on tracks in the United States and abroad.

The remarkable car stems from a partnership between Singer Vehicle Design and Williams Advanced Engineering and features a 4.0-liter flat-six engine with four titanium valves per cylinder, an F1-inspired throttle, and a host of magnesium internal components. The engine is air-cooled yet still provides 500 hp.