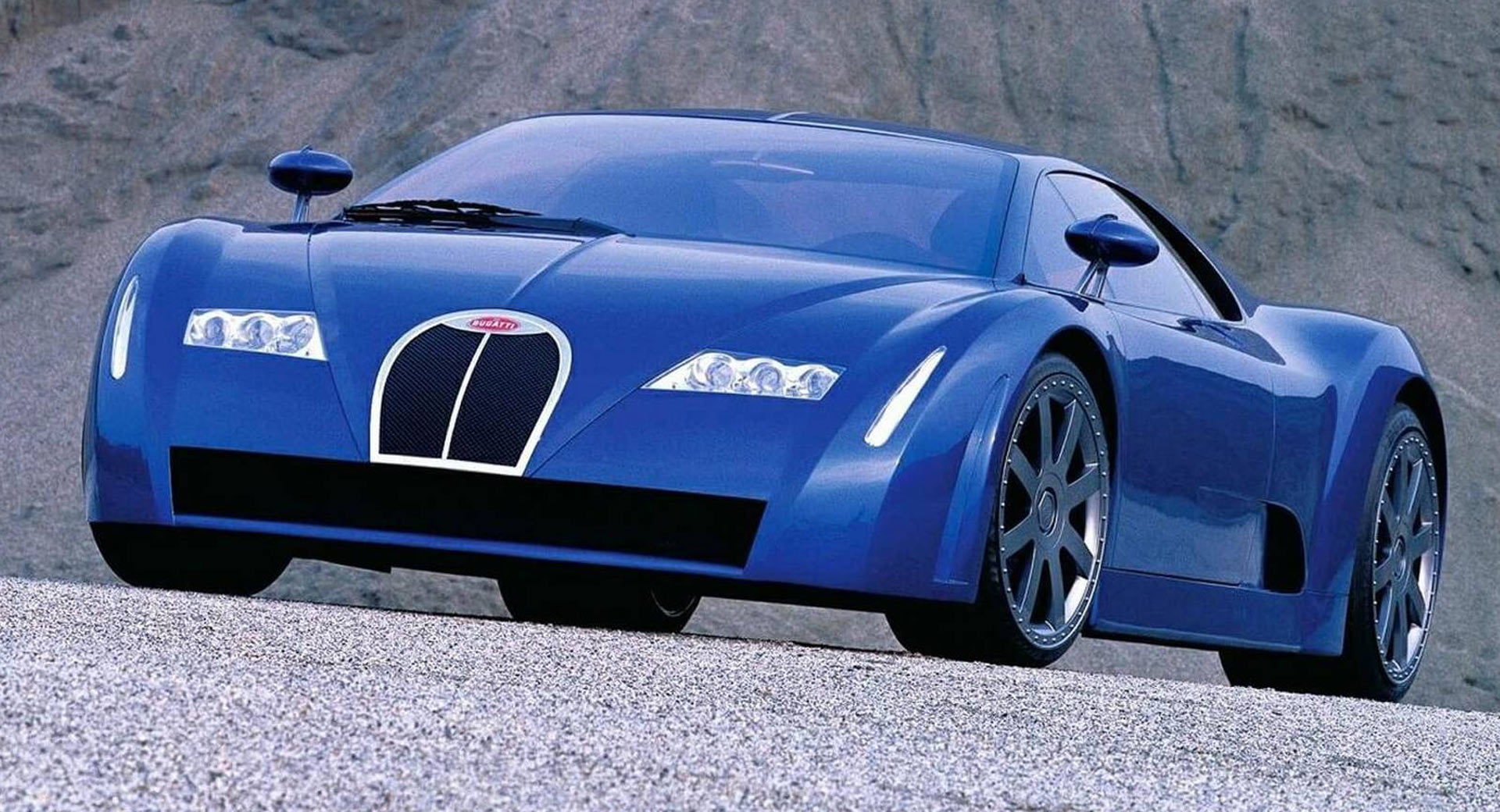 The 8.0-liter quad-turbo W16 engine of the Bugatti Veyron and Chiron is one of the most over-the-top powertrain’s ever developed but had things gone a little different, it may have never seen the light of day.

In the late 1990s, Bugatti unveiled a trio of concept cars styled by Italdesign in the form of the EB118, EB218, and the Bugatti 18/3 Chiron. While none of these cars made it to the production line, all three featured a bizarre 6.3-liter naturally-aspirated W18 engine that consisted of three banks of six cylinders with a sixty degree offset between each cylinder bank. The Bugatti EB 18.4 that previewed the eventual Veyron featured the same engine.

Also Watch: See A Lamborghini Aventador And Bugatti Veyron Play In The Snow

While this engine had two more cylinders than the eventual powertrain used by the Veyron, it had significantly less power, only churning out 547 hp and 429 lb-ft (649 Nm) of torque.

Drivetribe notes that packaging issues were one of the reasons why the engine wasn’t used. You see, having three banks of cylinders meant that there had to be an intake right next to a red hot exhaust manifold, a setup that’s very poor for combustion and power. While selling a production car with a W18 engine would have been rather amazing, doing so simply didn’t make sense and this engine didn’t have the grunt Bugatti needed to set a new production car top speed record.