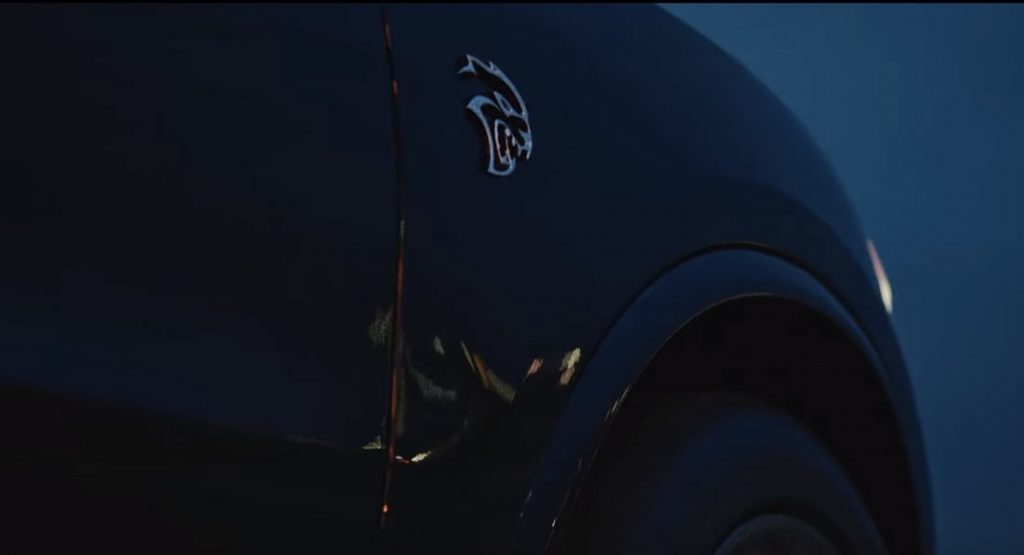 A range-topping Dodge Durango SRT Hellcat appears to have been teased in a new video detailing the company’s family of flagship performance vehicles while also previewing its involvement in Fast and Furious 9.

The clip, narrated by Vin Diesel and featuring a number of scenes from the latest film in the Fast and Furious franchise, is action-packed and will get your blood pumping. If you let your mind drift while watching, you may not notice that a new Hellcat appears to be teased but watch it closely, and it seems quite obvious what Dodge has up its sleeve.

At the 18-second mark in the video, the front quarter panel of a Durango comes into view and features the Hellcat badge. Moments later, a blacked-out Durango speeds past the camera and it looks to feature a large air intake in the hood, much like the Hellcat models and the current Durango SRT. 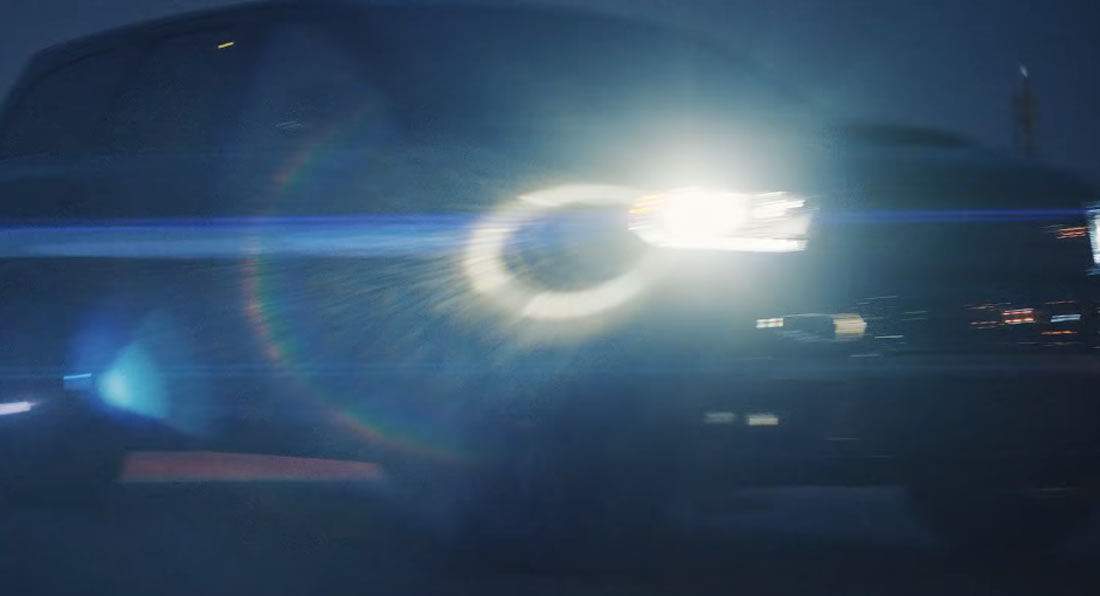 Dodge’s 6.2-liter supercharged V8 engine helped to revitalize interest in the aging Challenger and Charger models and typically, pumps out 707 hp although subsequent Redeye and Demon variants of the Challenger with the same basic engine deliver 797 hp and 840 hp respectively. It remains to be seen how much grunt a Durango SRT Hellcat could have but even if it’s ‘just’ 707 hp, that would still make it one hell of a performance machine.

A Dodge Durango SRT Hellcat isn’t the only exciting new Hellcat-powered vehicle from FCA we have to look forward to as before the end of the year, the 2021 Ram Rebel TRX is expected to premiere with a Hellcat engine.