Ford’s latest mule looks like it was designed by Salvador Dali, but there’s a lot more going on than meets the eye.

While some might assume this is a mule for the company’s crossover-inspired wagon, that’s not necessarily the case as this model appears longer and features a raised hood and cowl. The wagon-iod mule also has a tall radiator and high-mounted headlights.  This suggests the mule isn’t for a wagon, but rather the next-generation Transit Connect.

Little is known about the van at this point but, last March, the automaker confirmed the next-generation model would go into production at their Hermosillo assembly plant in Mexico starting in 2021. The plant currently builds the Ford Fusion and Lincoln MKZ, but both those models are living on borrowed time. 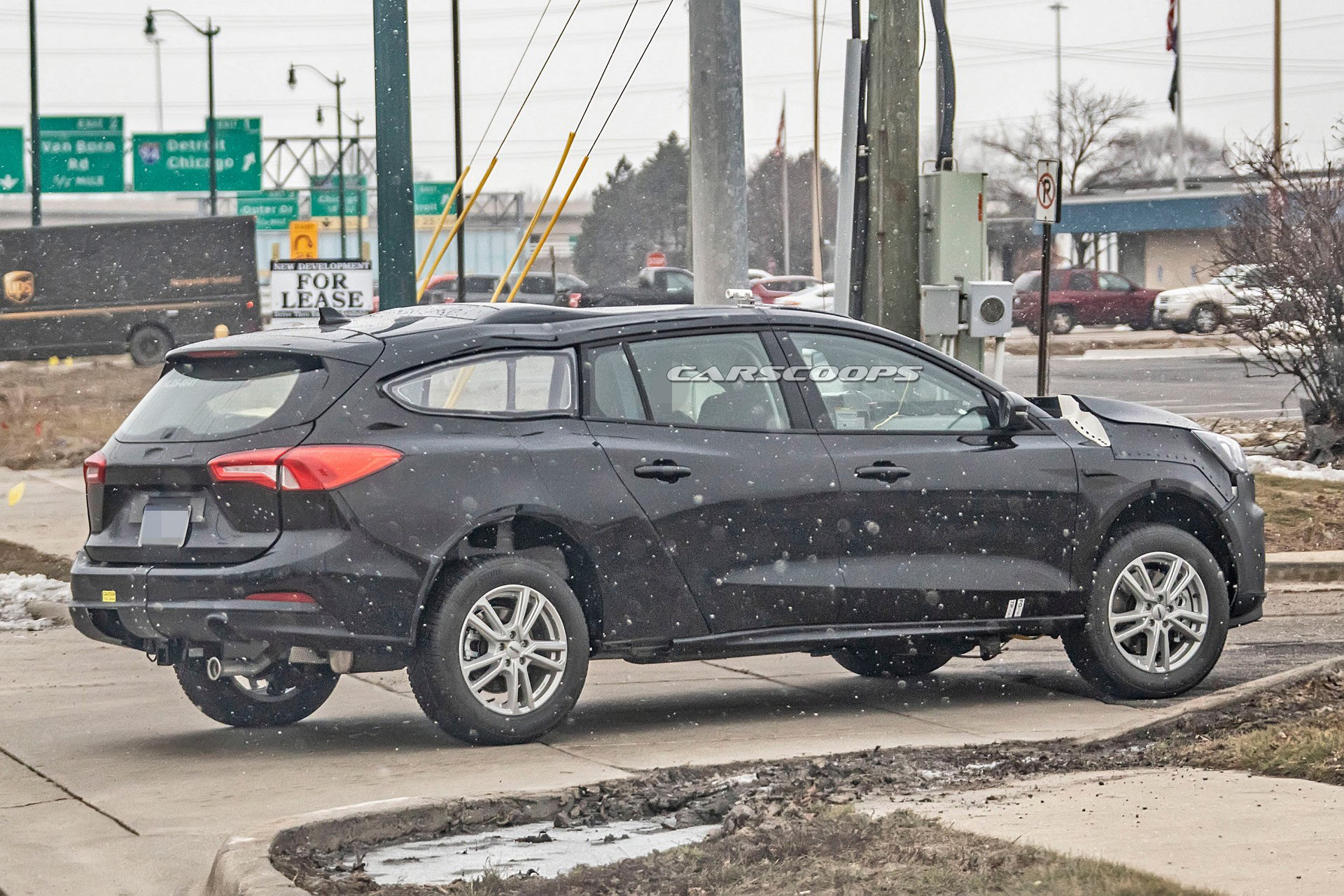 When the move was announced, Ford said the decision to build the van in Mexico would increase its “U.S. and Canadian vehicle content consistent with the proposed USMCA trade agreement.” The company also noted Mexican production would benefit North American suppliers and help increase the model’s profitability.

Ford has been tight-lipped on specifics, but we can expect hybrid and plug-in hybrid variants. The latter version could use a powertrain similar to the Transit and Tourneo. They have a 1.0‑liter EcoBoost three-cylinder petrol engine, a 125 hp (93 kW / 126 PS) electric motor and a 13.6 kWh lithium-ion battery pack. This enables them to travel up to 35 miles (56 km) on electricity alone in the New European Driving Cycle.