Earlier today, Ford presented their fourth quarter and full year earnings report for 2019. While the financial stuff wasn’t too exciting, the presentation included a few tidbits about future models.

In particular, the automaker announced five new vehicles are coming this year. One of the most important is the new F-150 which will have its “first-ever hybrid-electric version.”

Ford has been tight-lipped about the truck, but previous spy photos have shown the model will have a new three-bar grille which is flanked by vertical headlights. The rest of the truck is slated to have an evolutionary design as Ford doesn’t want to mess with success. 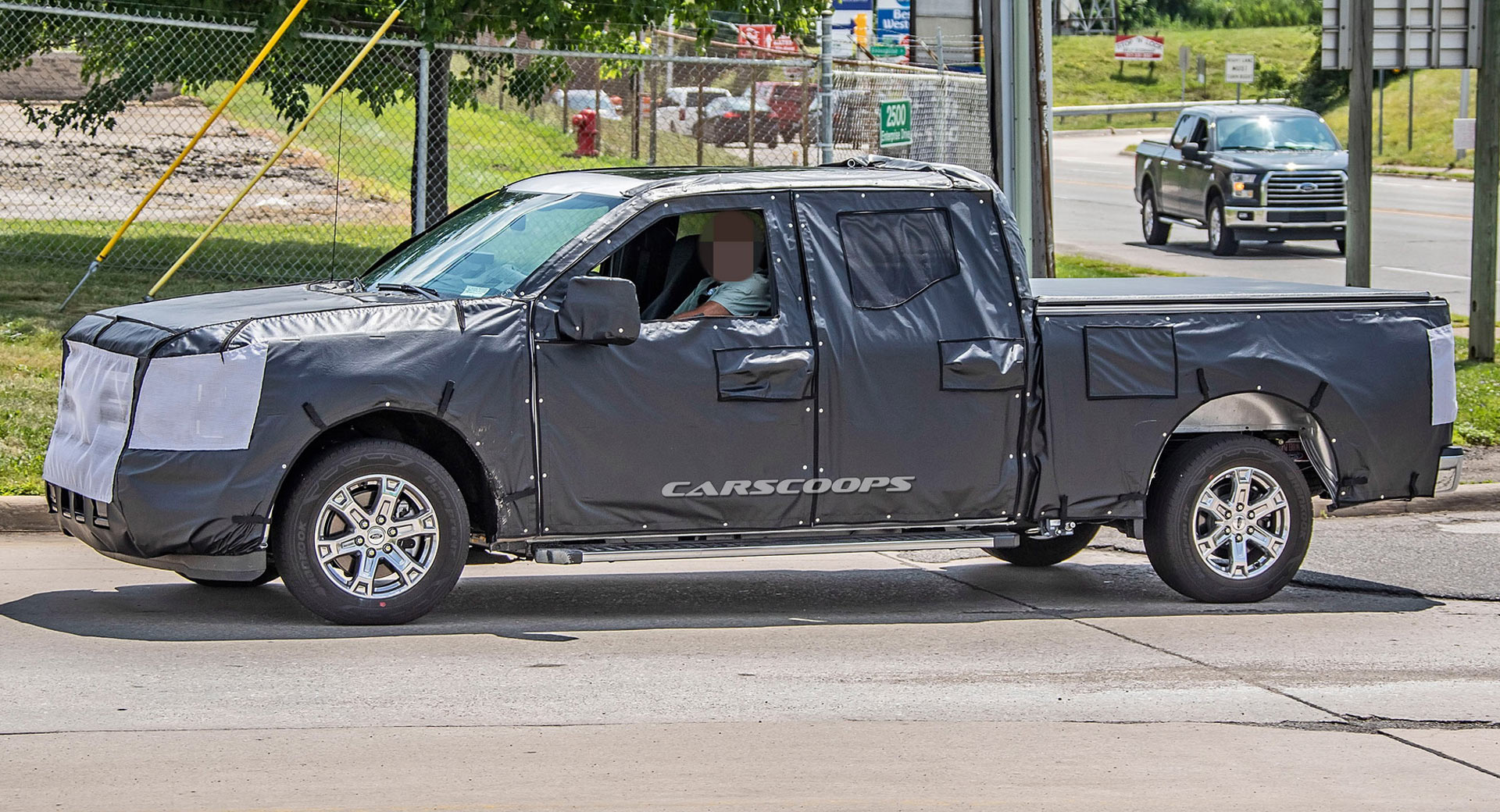 While the exterior will be pretty conservative, the cabin will feature more modern technology. Among the changes will be a new SYNC 4 infotainment system with a 12-inch touchscreen display. Previous spy photos have also shown what appears to be a digital instrument cluster.

Engine options remain unconfirmed, but the hybrid model is slated to be joined by an electric variant in 2021. We can also expect a variety of familiar engines which could include a 2.7-liter EcoBoost V6, a 3.0- or 3.5-liter EcoBoost V6 and a 5.0-liter V8. The current model’s 3.0-liter V6 diesel should also continue to be available. 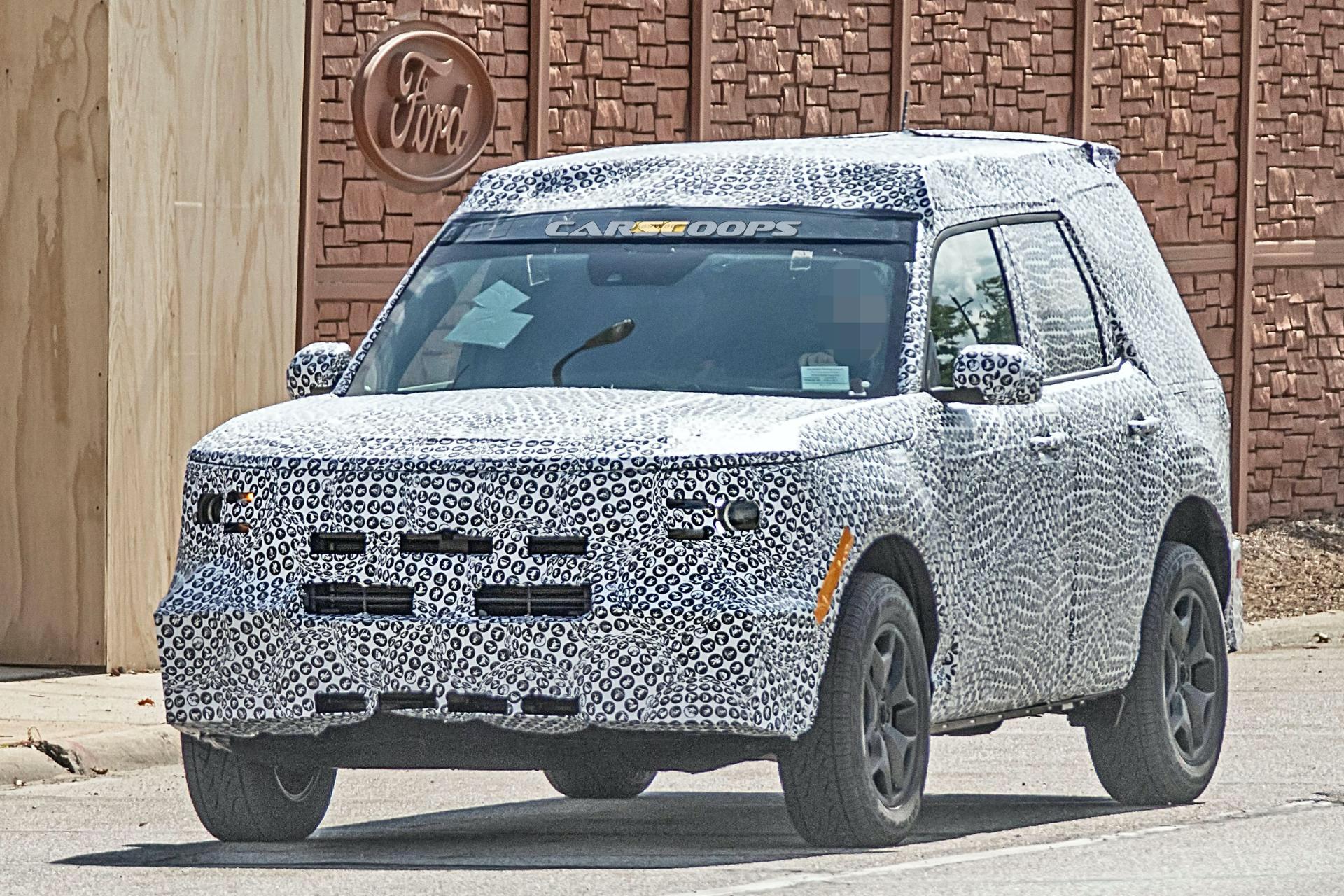 Besides the new F-150, Ford will launch the small off-road utility vehicle which has become known as the “Baby Bronco.” The model leaked out in 2018 and has been spied multiple times since then.

Other upcoming models include the “first of 30 market-specific Ford and Lincoln vehicles” for China and electrified versions of the Lincoln Corsair and Ford Escape/Kuga. 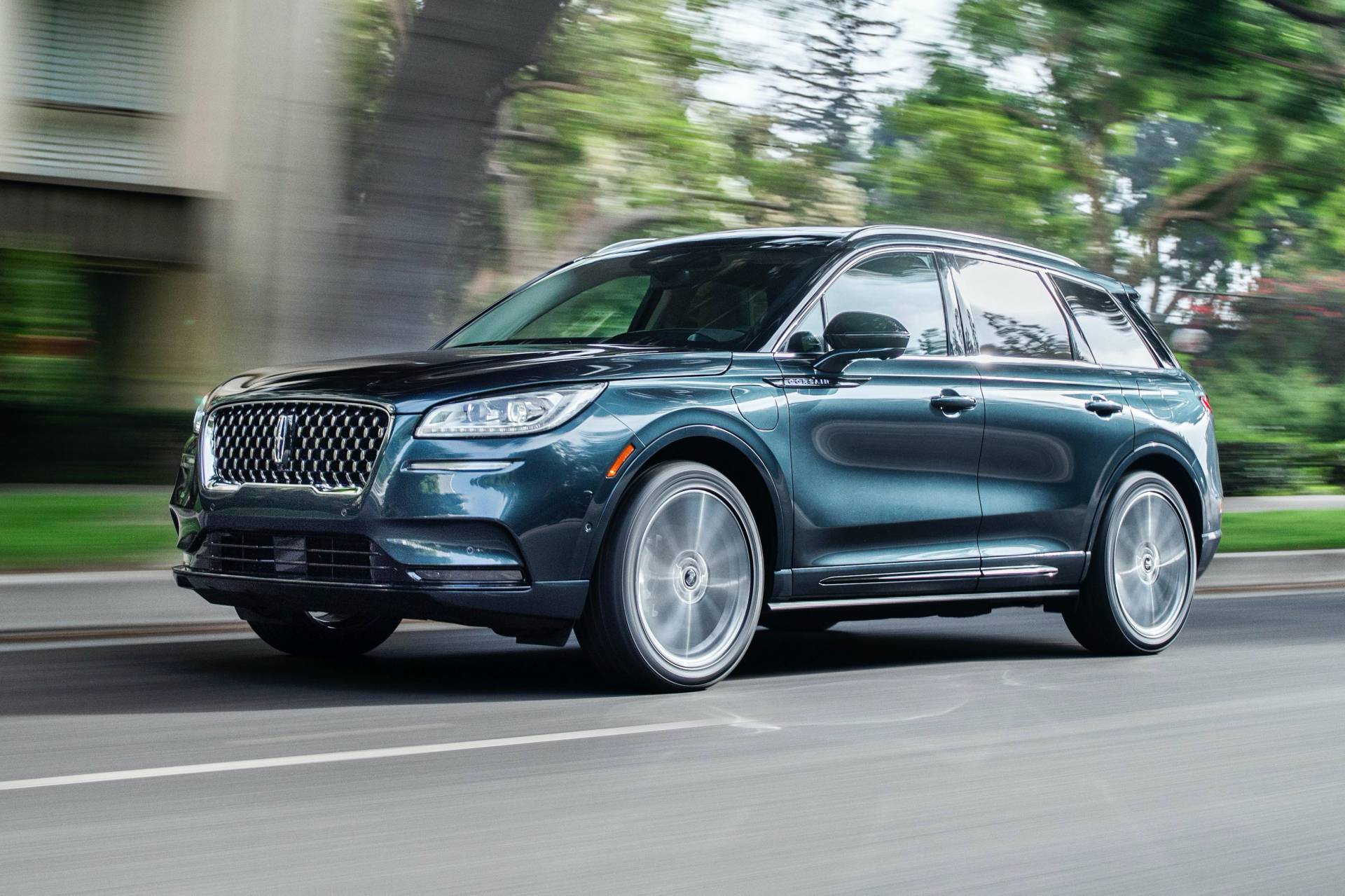 The Corsair Grand Touring was introduced at the 2019 Los Angeles Auto Show and it features a plug-in hybrid powertrain that consists of a 2.5-liter four-cylinder petrol engine, three electric motors and a 14.4 kWh lithium-ion battery pack. This setup is slated to give the all-wheel drive model a combined output of 266 hp (198 kW / 270 PS) and an electric-only range in excess of 25 miles (40 km).

Besides the aforementioned models, Ford will launch the Mustang Mach-E and introduce the Bronco this spring.