The angry beaver is back as two new revealing pictures of the 2021 BMW 4-Series, including of the front end, have surfaced online.

We first found the image on Evolve Automotive’s Facebook page but then discovered a higher-resolution version along with an upskirt of the rear over at the Germancarforums, the images appear to show a 4-Series Coupe or Convertible. Regardless of what it is, the model features a massive twin-kidney grille which echoes the one used on the Concept 4.

However, there are some subtle differences as the grille on this car features a black or body color central divider and a different mesh pattern – which in this picture, makes it look like a giant version of Kia’s so-called Tiger grille. The latter is the same seen on prototypes.

Besides the grille, a number of other styling details align with the Concept 4. Chief among them are V-shaped central air intake and the similarly styled headlights.

The massive front piece shouldn’t be too surprising at this point as it’s been photographed multiple times. It’s so well known that Mercedes burned BMW about it last Halloween. 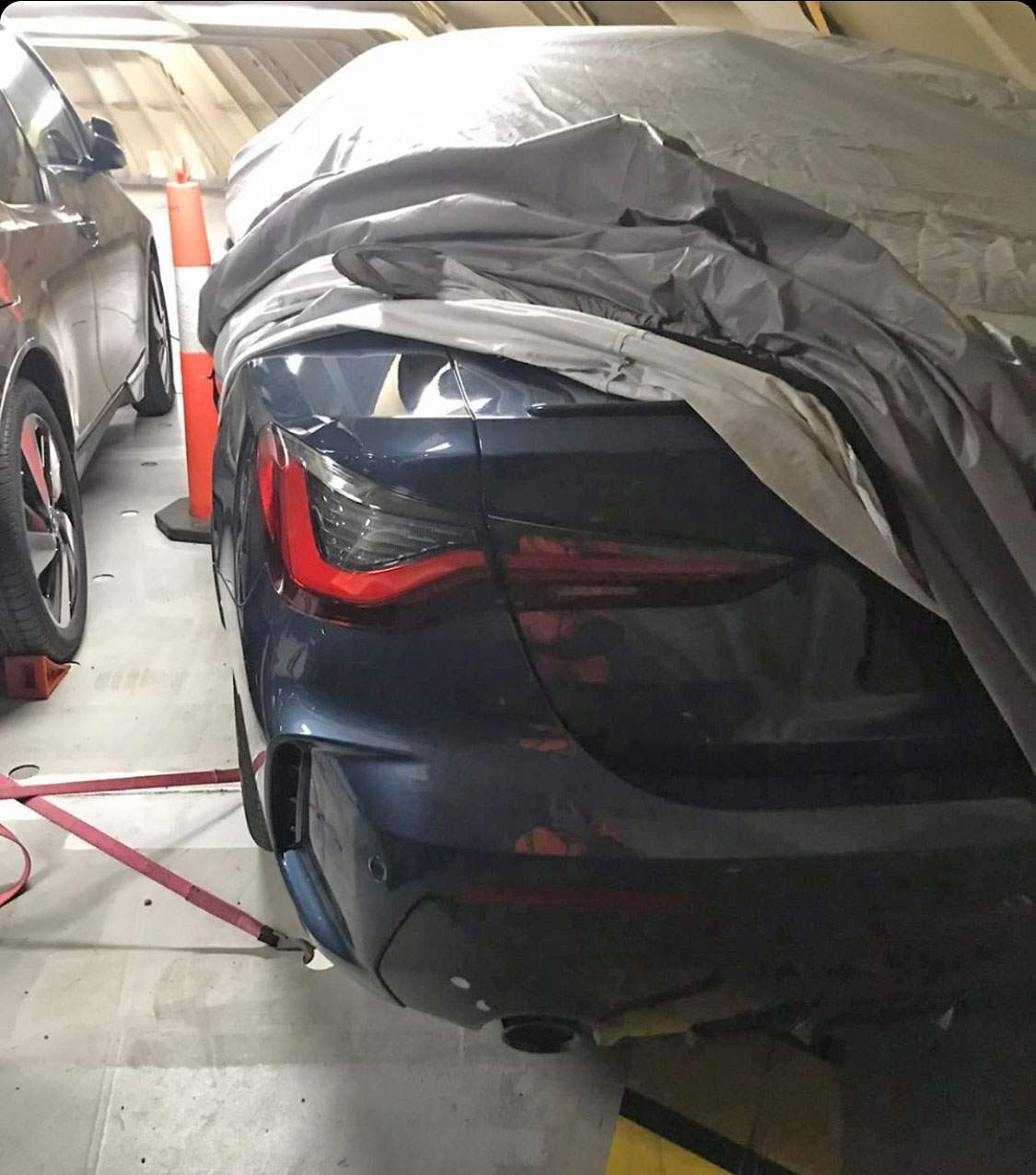