The McLaren Senna GTR is one of the stars of this week’s Retromobile show in Paris, sharing the stage with four iconic McLaren F1s and a rare McLaren M6GT.

The Senna weighs a mere 1,188 kg (2,619 lbs) wet and generates 1,000 kg (2,200 lbs) of peak downforce. Consequently, it is an absolute track weapon and easily quicker around a circuit than anything else with a McLaren badge – excluding the firm’s racers, obviously.

Also Read: This 2019 McLaren Senna GTR Is Somewhat Of A Bargain – For Millionaires 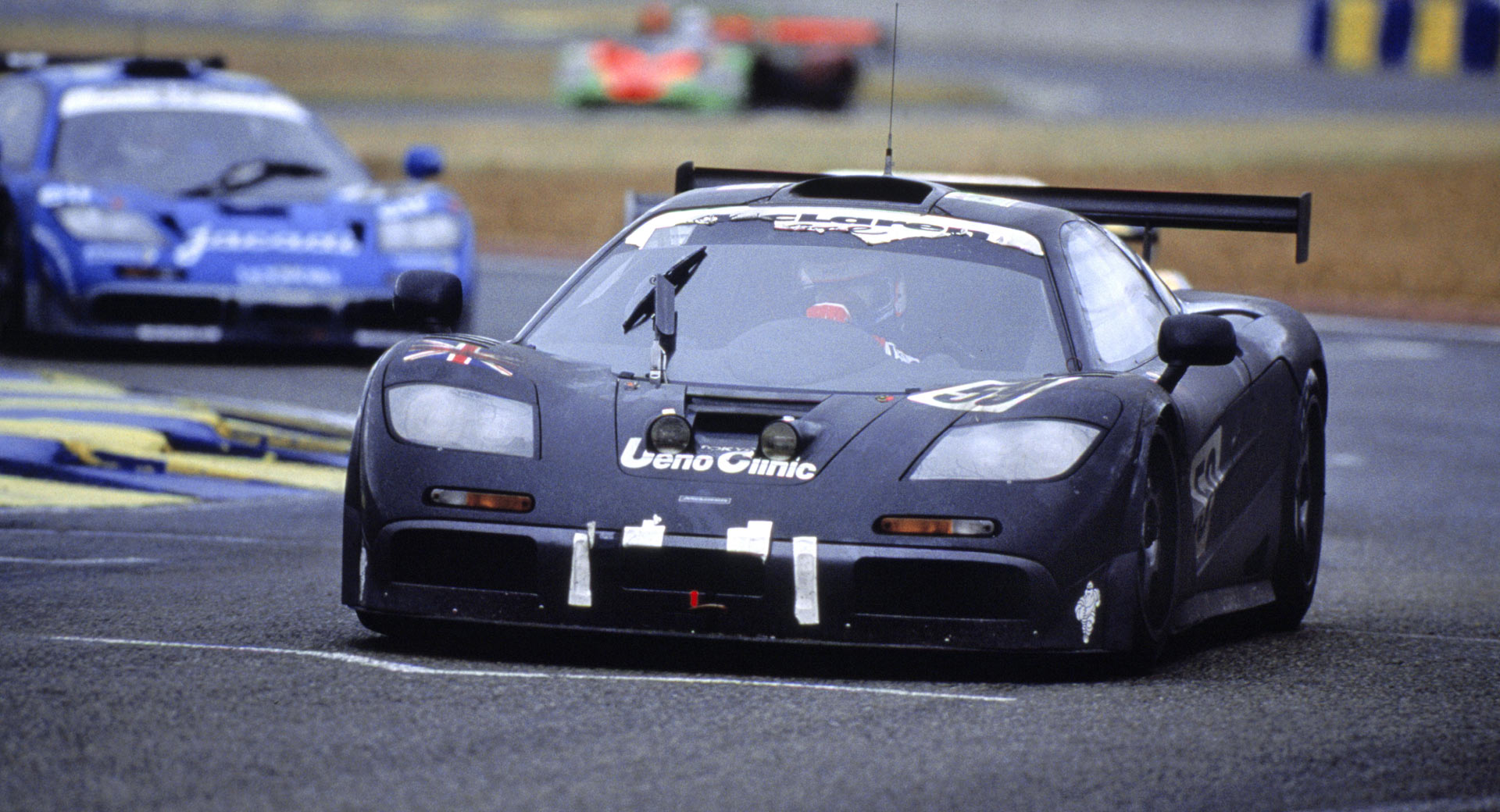 As impressive as the Senna GTR is, however, we suspect that the four F1s will turn even more heads in Paris. Leading the pack is the Le Mans-winning Ueno Clinic-liveried F1 GTR that was driven by JJ Lehto, Yannick Dalmas, and Masanori Sekiya in 1995. Also present at Retromobile is the F1 GTR #42 prepared by French race team BBA Competition and adorned with a remarkable paint scheme.

McLaren has also brought along one of its rare F1 Longtail models liveried in Gulf colors and wearing race number 41. Completing the display of F1s is chassis #69, one of the final road cars built in 1998, the car’s last production year. The supercar is painted Carbon Black and was offered for sale by McLaren Special Operations back in 2016.

Finally, McLaren’s stand also includes one of just four M6GTs built and developed from the M6 Can-Am made famous by Bruce McLaren.