The finalists for the 2020 World Car Awards have been announced and only include automakers from Europe, Japan and South Korea.

The Kia Soul EV and Volkswagen T-Cross are also competing for the title of 2020 World Urban Car. They be fighting the Mini Cooper SE, Peugeot 208 and Renault Clio.

Also Read: Jaguar I-Pace Is The 2019 World Car Of The Year 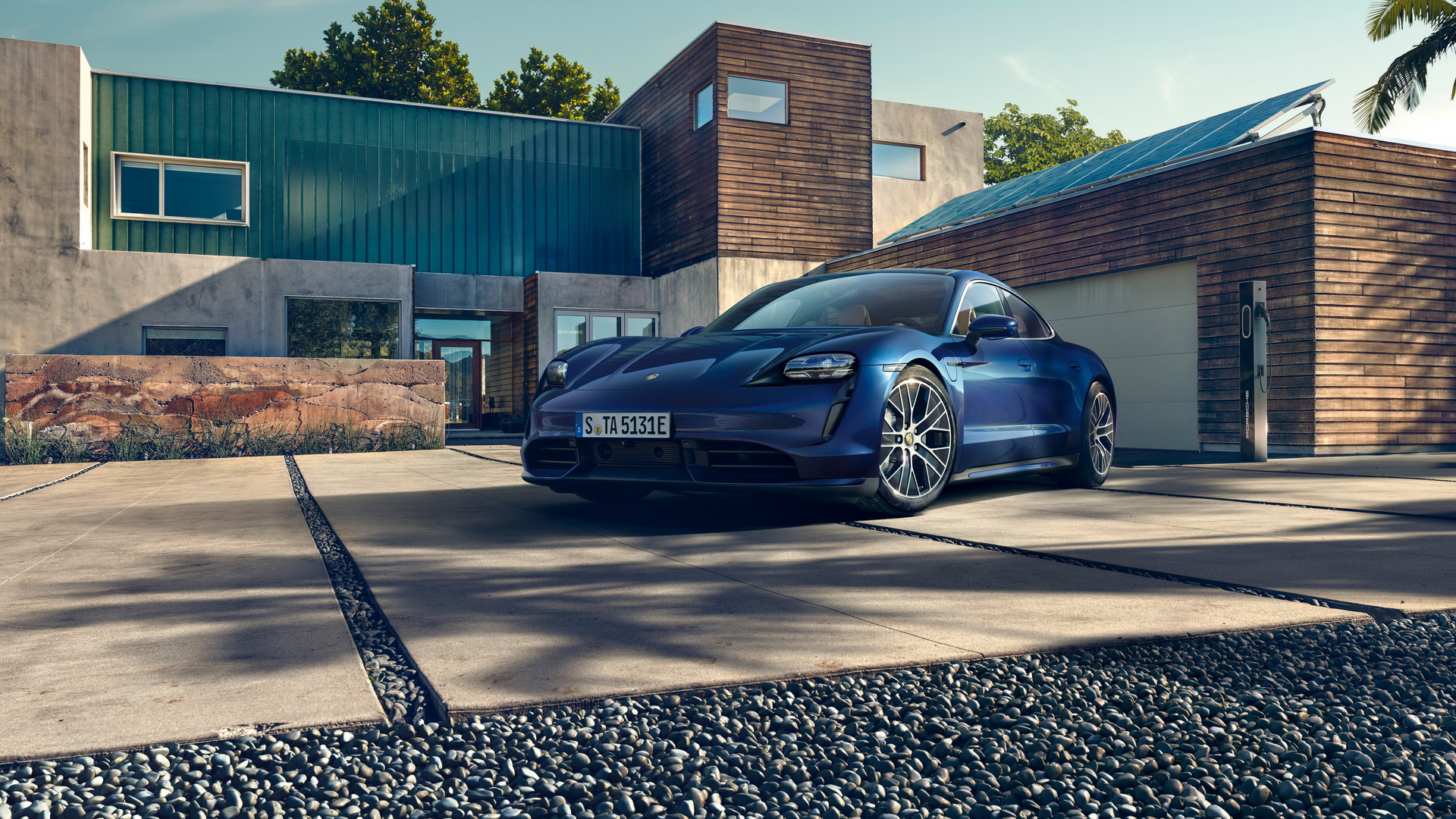 German brands will duke it out for the honor of being named World Luxury Car. Despite a lack of geographic diversity, the models are pretty different as finalists include the BMW X5, BMW X7, Mercedes EQC, Porsche 911 and Porsche Taycan.

All of the models will also be competing for World Car Design of the Year. However, a short-list created by noted designers – such as Ian Callum and Gordon Murray – includes the Alpine 110S, Mazda3, Mazda CX-30, Peugeot 208 and Porsche Taycan. 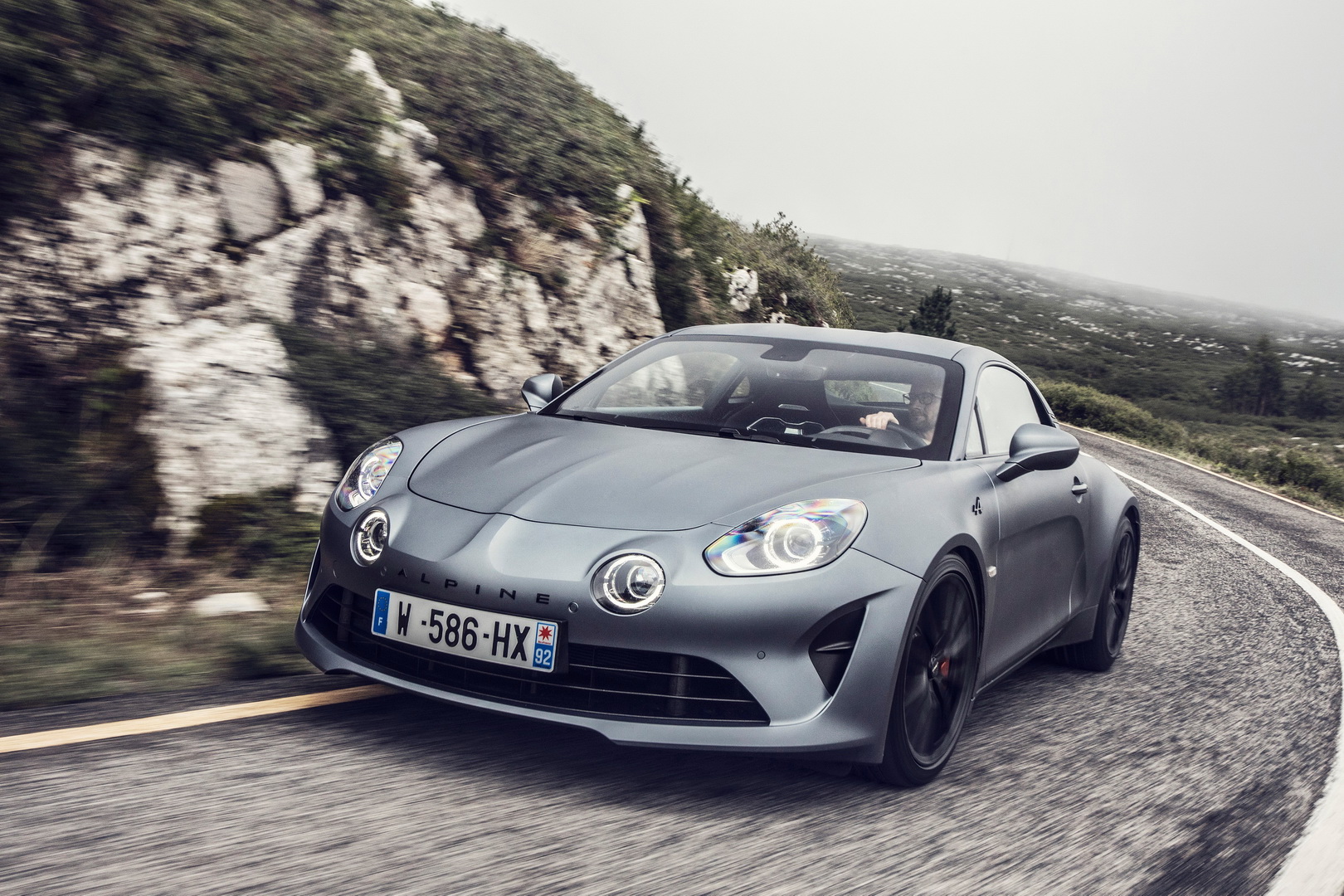 The finalists were selected by a jury of 86 automotive journalists from around the globe and will be narrowed down even further at the Geneva Motor Show next month. The winners will then be announced at the New York Auto Show in April.

While America automakers didn’t make the cut, several vehicles were initially in the running including the Cadillac CT4, CT5 and XT6 as well as the Ford Escape/Kuga and Explorer.