Audi made its presence known over last week’s GP Ice Race in the small Austrian town of Zell am See, bringing alongside of its finest racing cars and a number of top drivers.

At the second running of the event, fans were thrilled by an appearance from DTM champion René Rast who brought along his Audi RS5 DTM and drove with member of the board of management responsible for marketing and sales, Hildegard Wortmann, sitting in the passenger seat for several hot laps.

Audi brought an RS5 DTM racer to the GP Ice Race last year but the car lacked traction and had trouble putting its power to the ground. This year, Audi fitted the car with a set of narrower wheels and studded tires so it could deal with the deep snow. 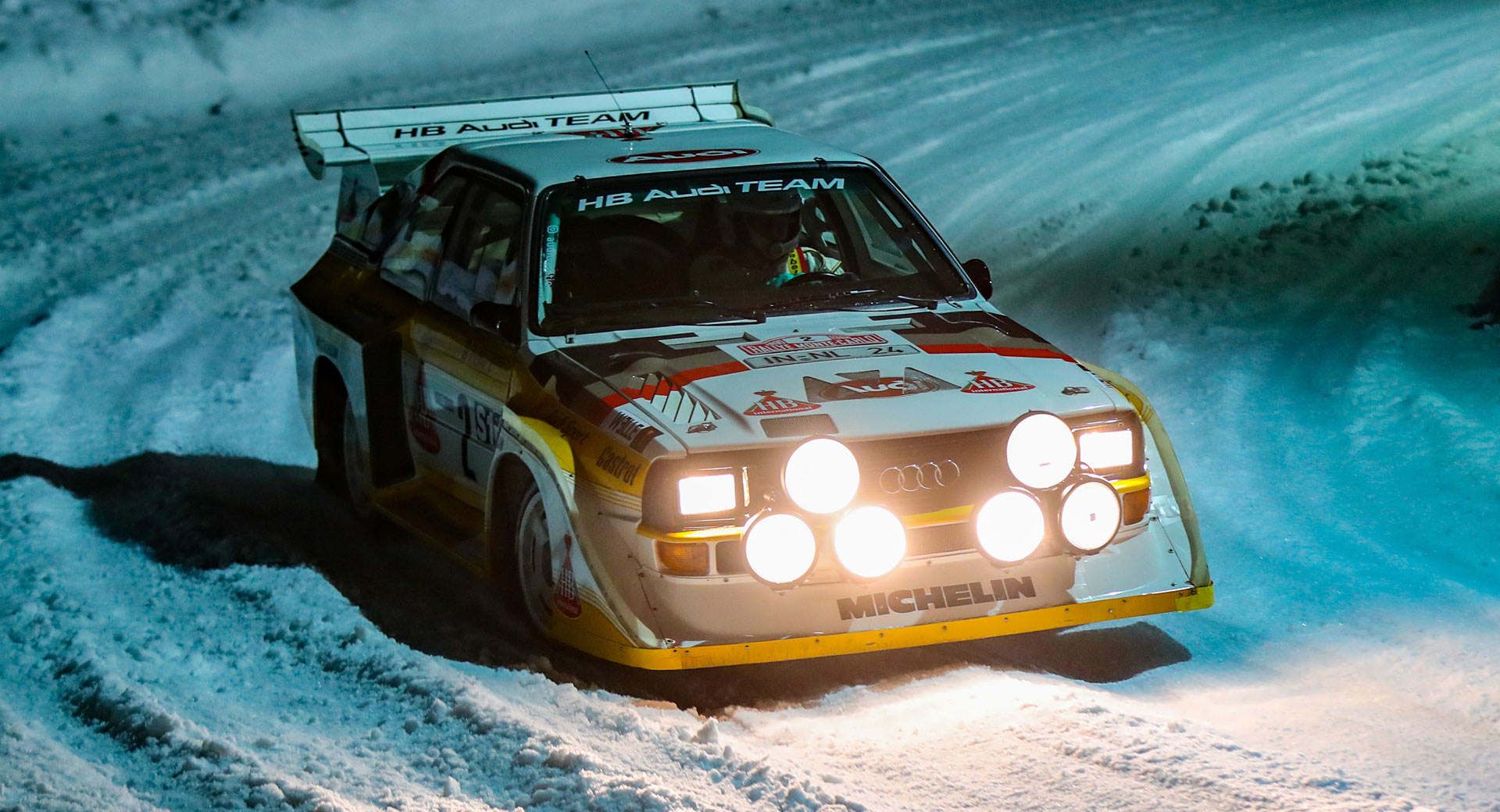 Rounding out the list of attendees was Daniel Abt who brought with him his Audi e-tron FE06 from the FIA Formula E championship. At one stage, he towed professional skier Benedikt Mayr behind him.

“Bene is a professional skier, I drive race cars, so we had the idea to do something together here again,” said Abt. “Over time, this event with exciting racing cars from several marques and eras has turned into a hot spot of the motor racing scene. The drivers spend a great day together, there’s no competition pressure, and we give the fans a great show.”