Audi introduced the facelifted Q7 in the United States last year and now they’re following up with an entry-level variant.

The engine is paired to an eight-speed automatic transmission and a quattro all-wheel drive system with active torque distribution. This setup enables the crossover to run from 0-60 mph (0-96 km/h) in 6.9 seconds and hit a top speed of 130 mph (209 km/h). 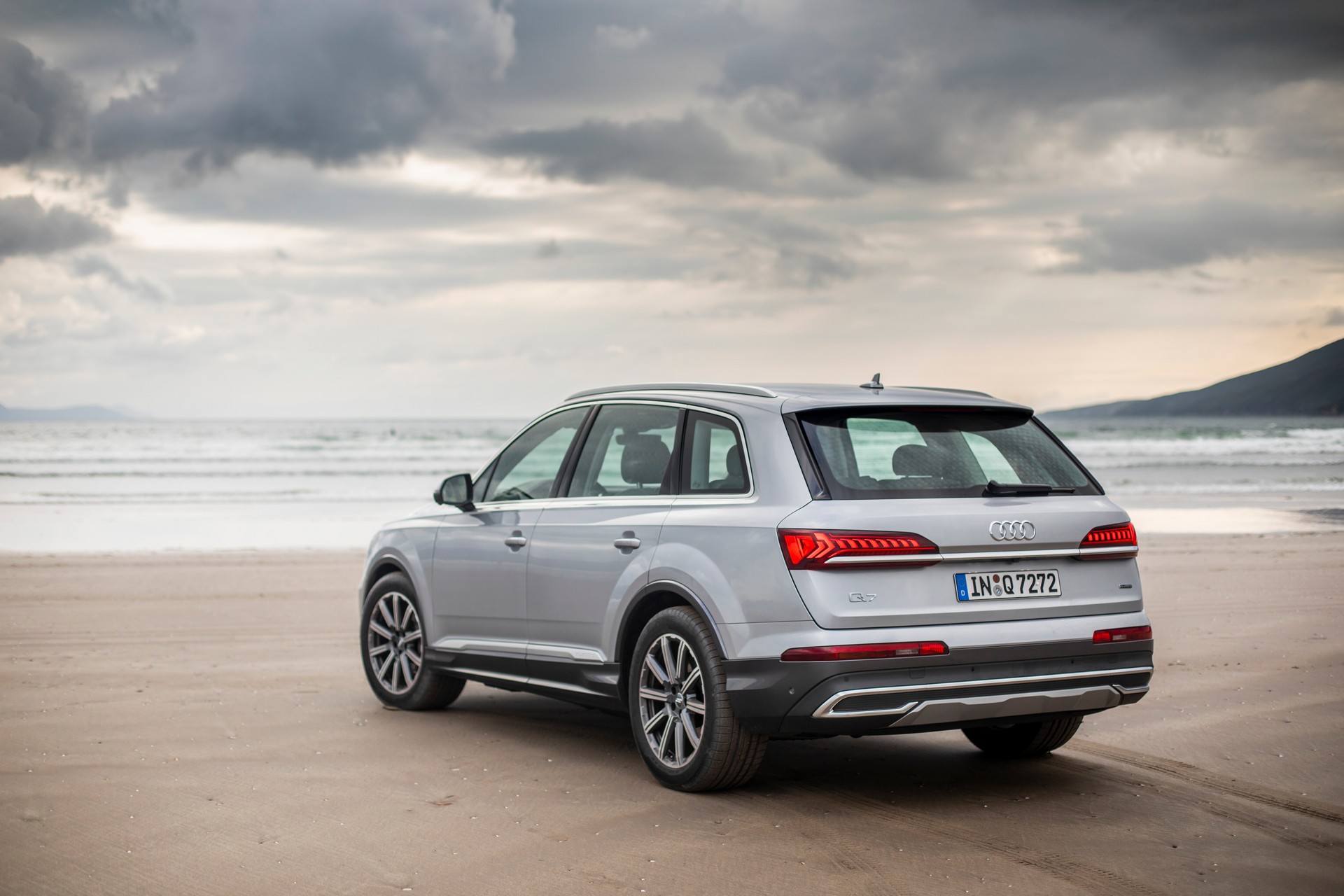 Despite the sizable price difference, there isn’t much that separates the two models other than the powertrain. As a result, even the base Q7 has LED lighting units, rain-sensing wipers, a power tailgate and 19-inch alloy wheels. 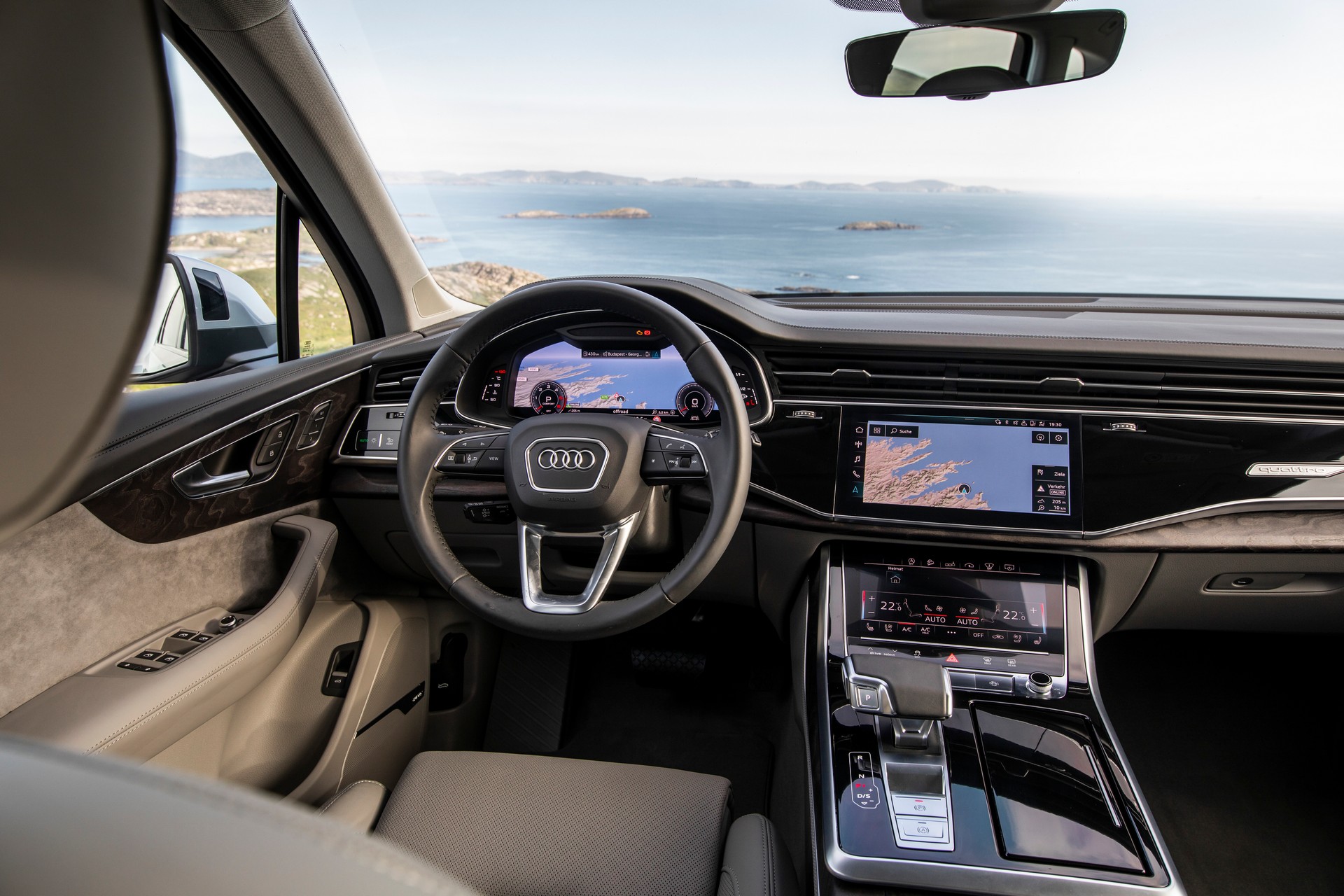 Buyers looking for more luxury can order the Q7 45 TFSI Premium Plus which starts at $57,200. It adds a host of amenities including ambient LED interior lighting, a wireless smartphone charger and a 3D surround sound system. The model also has illuminated door sill plates, a surround view camera system and additional driver assistance systems.