The Ford Mustang Mach-E is one of the most intriguing new cars launched by the American marque in a number of years.

Thanks to the Mach-E Club, we have new details to share about the all-electric Mustang. While recently attending the Chicago Auto Show, a forum member had the opportunity to speak with Jason Mase who oversees Ford Electrification Marketing Strategy.

One intriguing thing Mase revealed is that the Mustang Mach-E will first land in the hand of European customers arriving in the United States. Mase specified that “countries like Norway will be first.” Given the demand for electric vehicles in places like Norway, this doesn’t come as a huge surprise.

Related: Ford Says More Than 80% Of Mustang Mach-E Buyers Are Opting For The Extended Range Battery 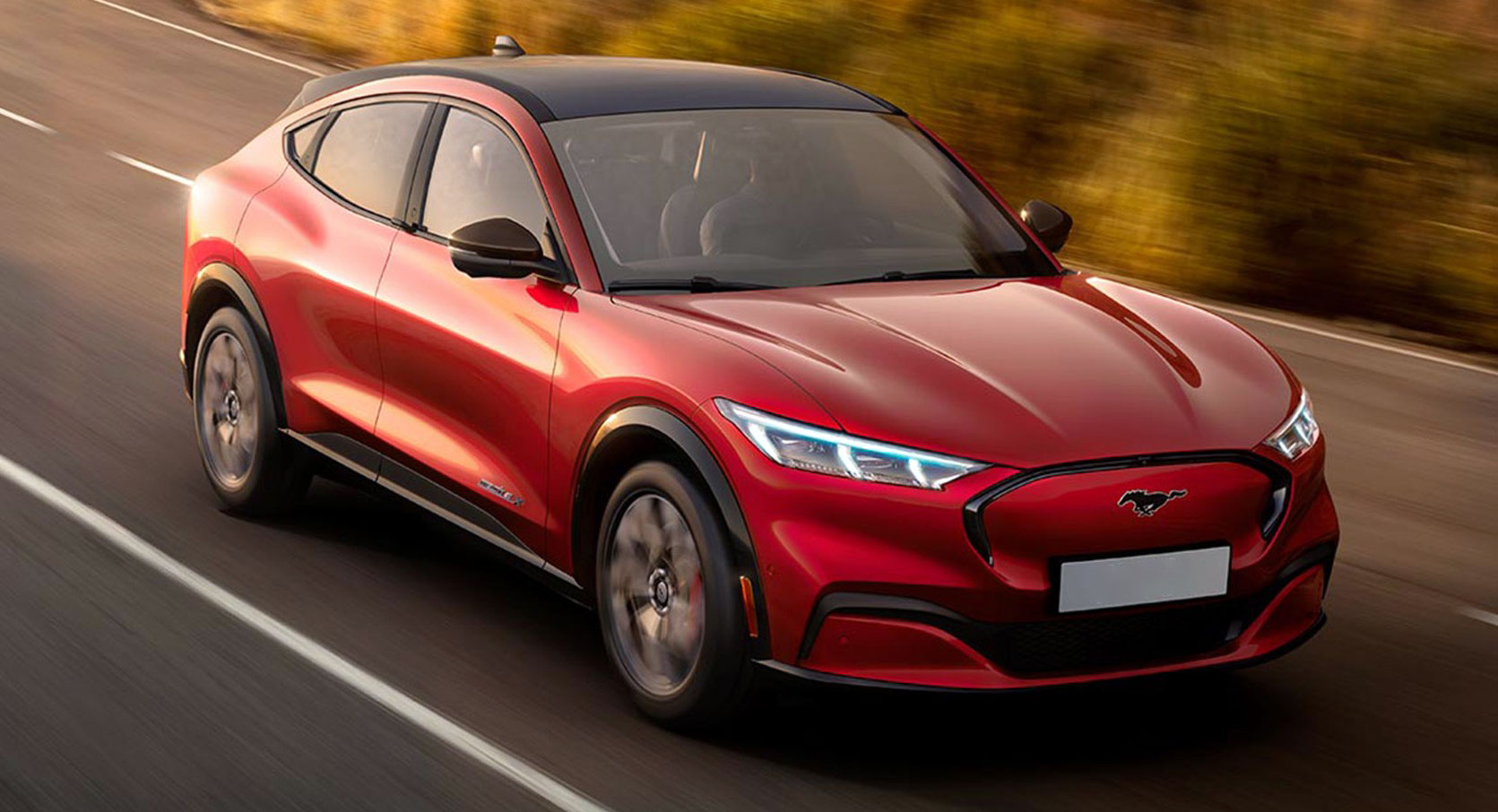 Fortunately, those who’ve ordered a Mustang Mach-E in the U.S. won’t have to wait all that long to take delivery, with the first models set to arrive in the final quarter of the year. They will include First Edition models as well as Premium, Select, and California Route 1 trim levels.

The only variant that won’t arrive before the end of this year is the range-topping Ford Mustang Mach-E GT that features an upgraded powertrain with 459 HP (465 PS) and 612 lb-ft (830 Nm) of torque powered by a 98.8 kWh battery pack. The Mustang Mach-E GT will reach dealerships in spring 2021.

Ford says the range-topping version of its electric crossover will hit 60 mph (96 km/h) in the mid-three second range and travel roughly 235 miles (378 km) on a full charge. Late last year, Ford said roughly 30 percent of customers were opting for the GT. 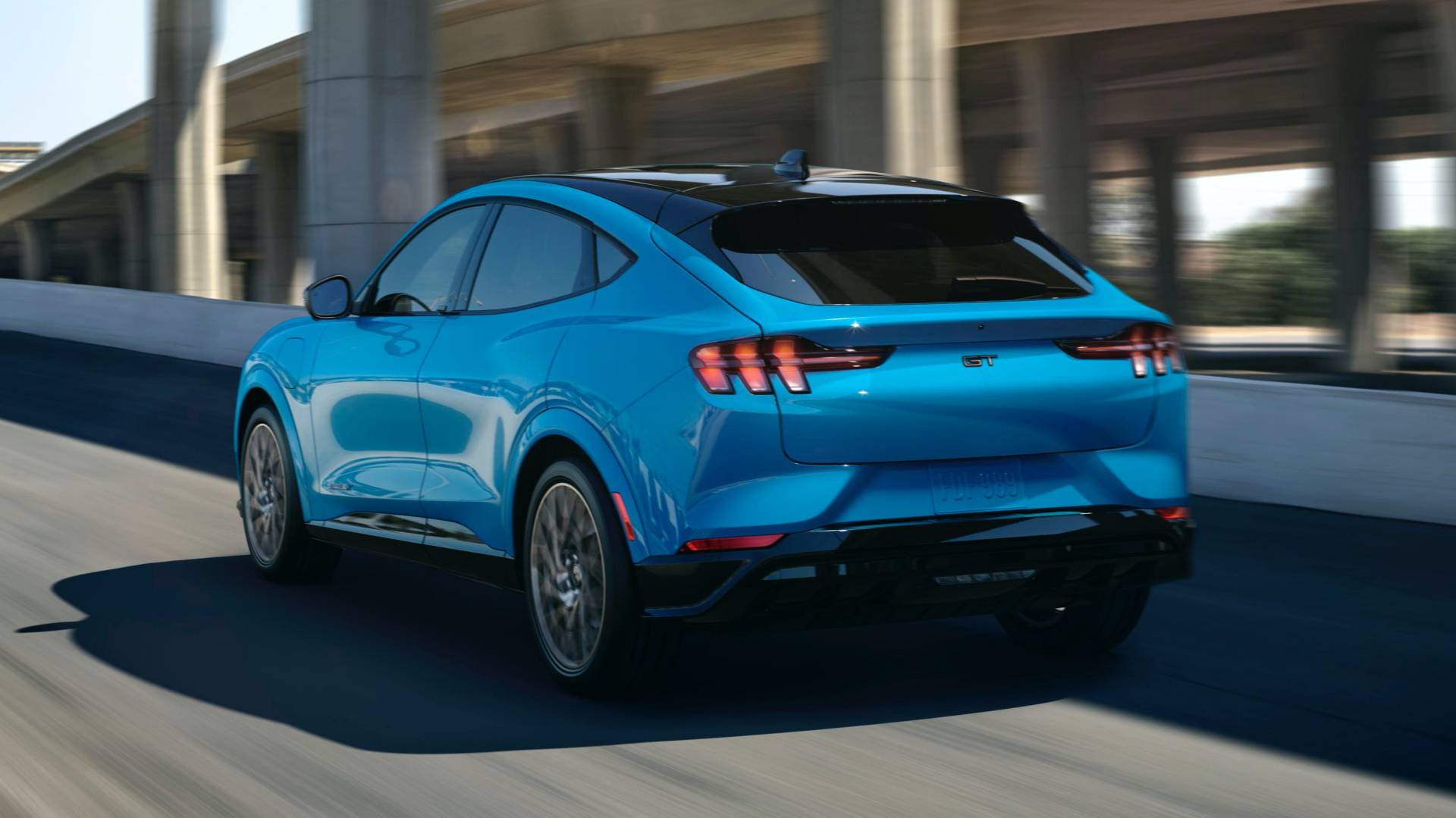