Professional soccer player Cristiano Ronaldo has a very impressive car collection, which was expanded last week with the addition of the Brabus G V12 900. The Juventus forward already owns a boatload of super and luxury cars, including among others, two Bugattis, two Lamborghini Aventadors, a Rolls Royce Cullinan, a Chevy Camaro SS, a Ferrari F12 TDF and a McLaren Senna.

Back to his latest acquisition, the tuned Mercedes-Benz G-Class is limited to just 10 examples worldwide, costs the equivalent of roughly $670,000 and was gifted to him on his 35th birthday,  February 5, by his girlfriend, Spanish model Georgina Rodriguez.

The young woman shared a short video with her 16.2 million Instagram followers that shows Ronaldo getting close to his new ride, which was viewed almost 9.5 million times since posting, at the time of writing. The Portuguese striker, whose under contract with Juventus Torino, thanked everyone present, as they were singing ‘Happy Birthday’. 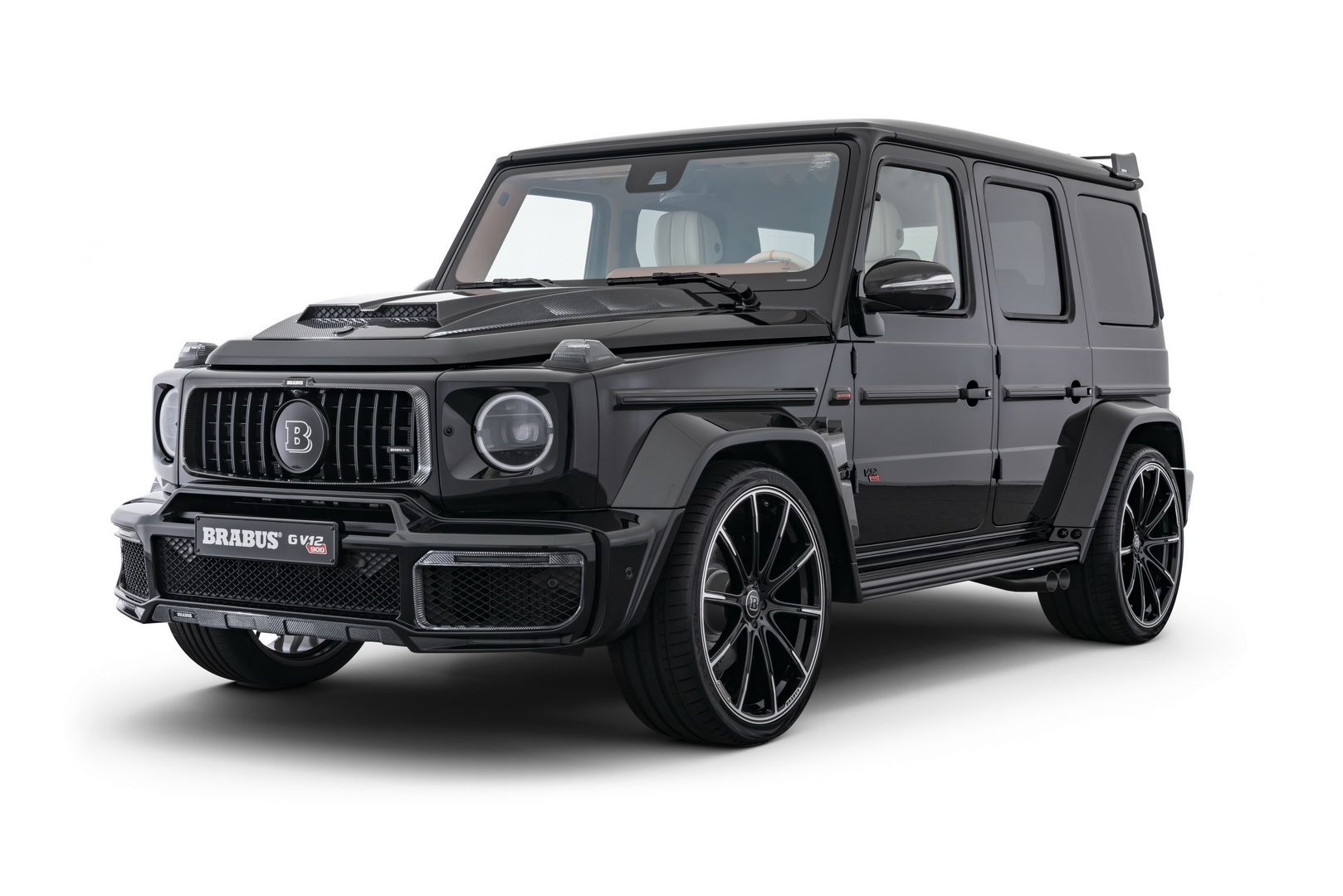