It’s been 53 years since an American car has won the 24 Hours of Le Mans and James Glickenhaus says it’s time for that to change. As a result, Scuderia Cameron Glickenhaus has unveiled the 007 Le Mans Hypercar.

The company said “When the ACO and the FIA published regulations to establish a new top class of endurance racing, SCG saw a magical opportunity. We could build a beautiful sports car to race in the top class of the WEC and at Le Mans.” 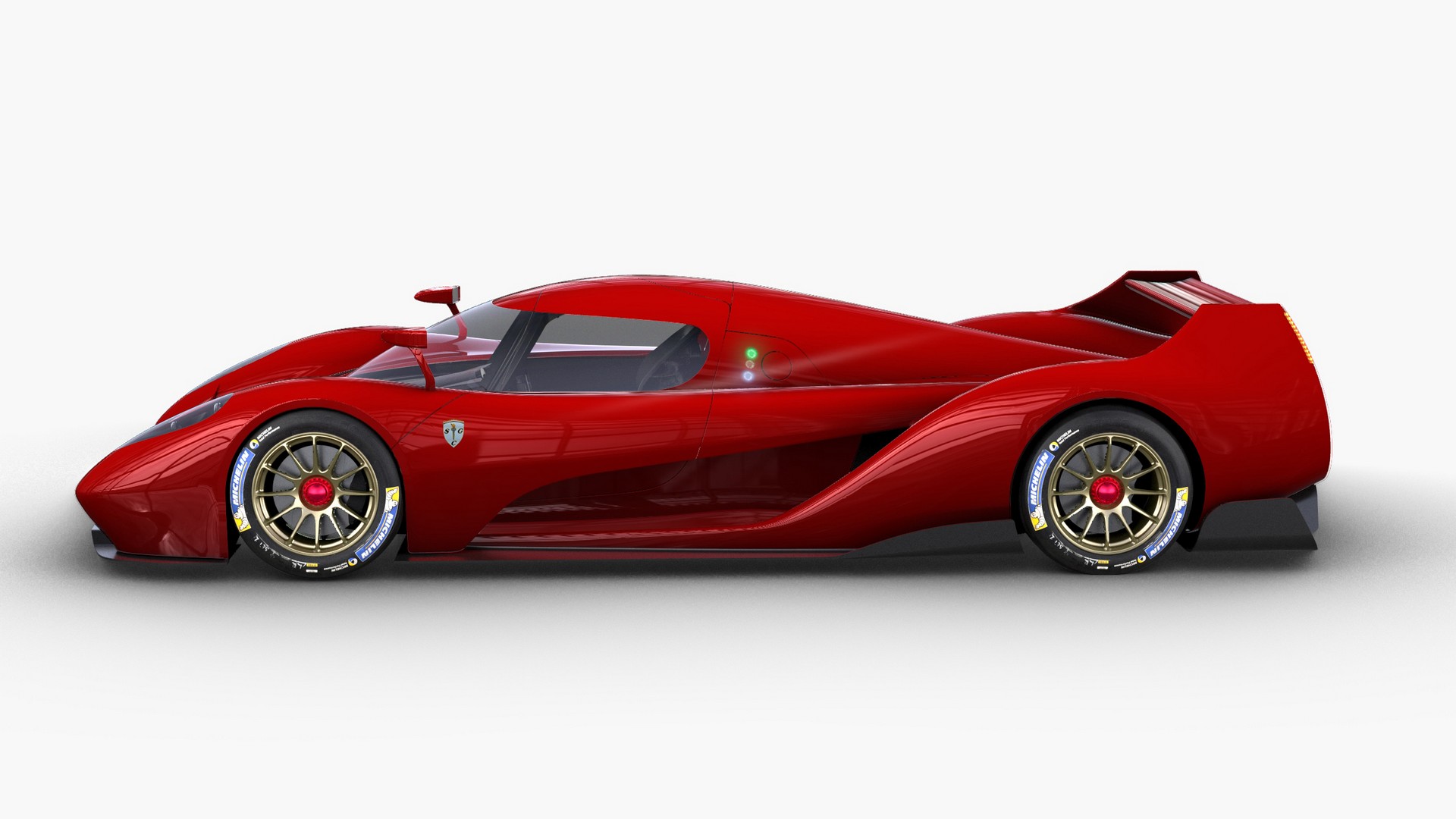 This opportunity pushed SCG to bring together a team of F1 and LMP1 veterans to create a hypercar from a “blank sheet of paper.” This is a daunting task, so they also partnered with Podium Advanced Technologies to help them develop the car.

That being said, the 007 is still a work in progress. Engineering work is “well underway” and they’ll begin wind tunnel testing this month.

If everything goes according to plan, engineering will be completed by June and subsystem assembly will be ready in July. The company then plans to build the car in August and begin shakedown testing by September. 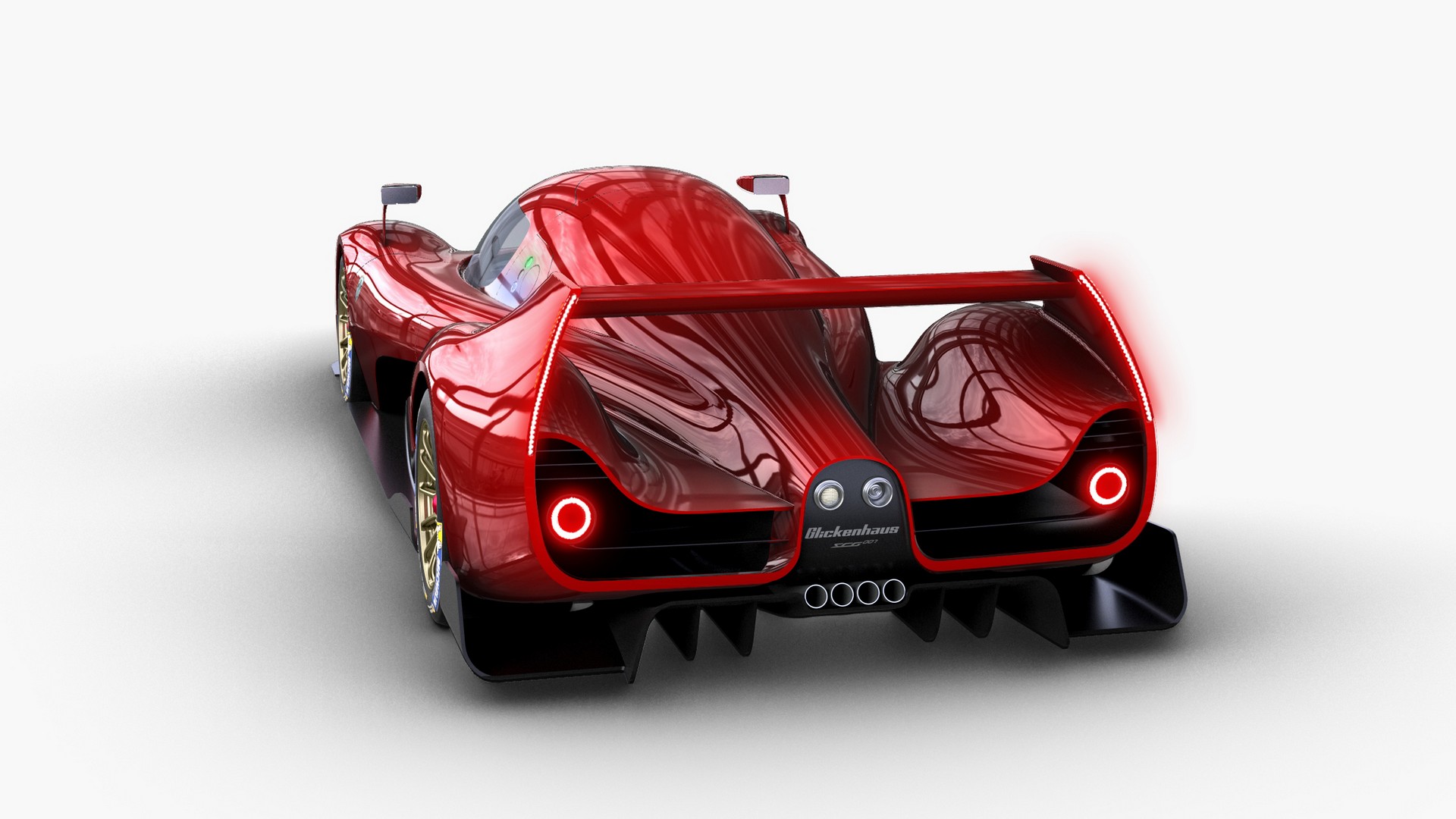 The team is lead by principal Luca Ciancetti and manager Matteo Cavedoni. They’ll be supported by chief engineer Mark Tatham and a host of others responsible for components such as the chassis, brakes, engine and electronics.

As for Glickenhaus himself, he’s “chief cook and bottle washer.” He added, “We will be standing in the rain at Le Mans, watching a car we created blur past. It will be a proud day for us and America.”