Alfa Romeo is reportedly preparing to stop the production of the Giulietta hatchback, the company’s Audi A3 rival, as soon as this spring.

Several Italian sites report rumors of Alfa Romeo cutting the daily production rate of the Giulietta in its Cassino factory to between 70 and 40 examples, as demand has been falling at an increasing pace.

The production end of the Alfa Romeo Giulietta would free up more room at the Cassino plant, as Fiat Chrysler Automobiles is expected to use the facility to build the upcoming Giorgio-based Maserati SUV that will slot underneath the Levante. 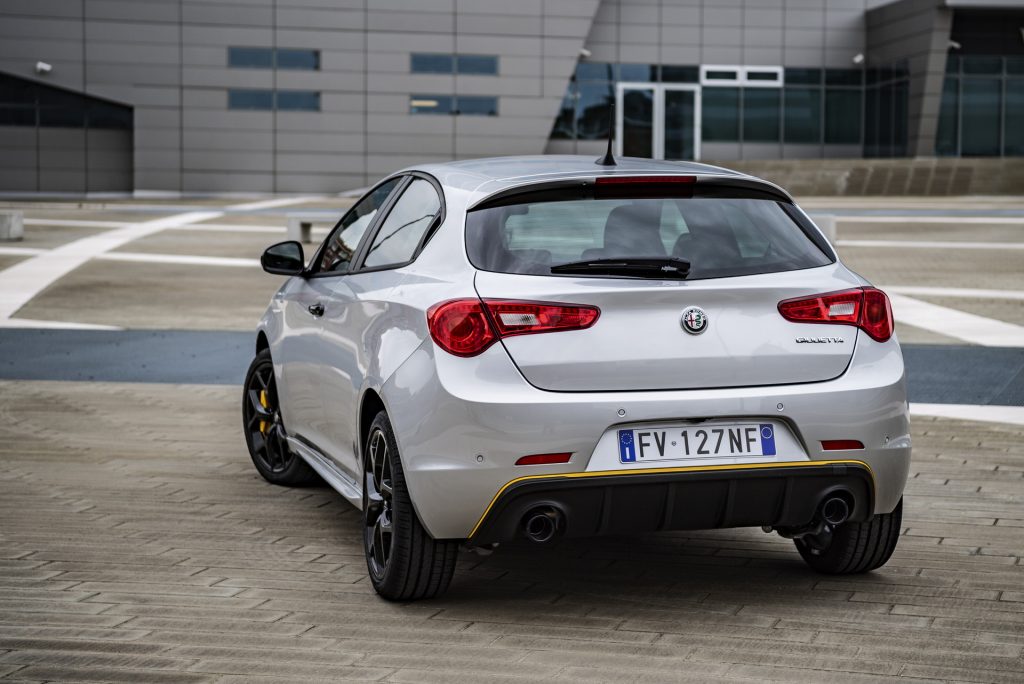 As for the Giulietta, the future looks pretty bleak for the Italian compact hatchback, as Alfa Romeo continues to struggle with sales as a whole. Right now, the model isn’t expected to get a successor, with the brand focusing instead on the production version of the Tonale SUV amid big spending cuts from the mothership.

According to the company’s latest production plans, Alfa Romeo is going to launch another SUV model in 2022, this time in the B-segment of the European market to go against the Audi Q2 and the Mercedes GLA. 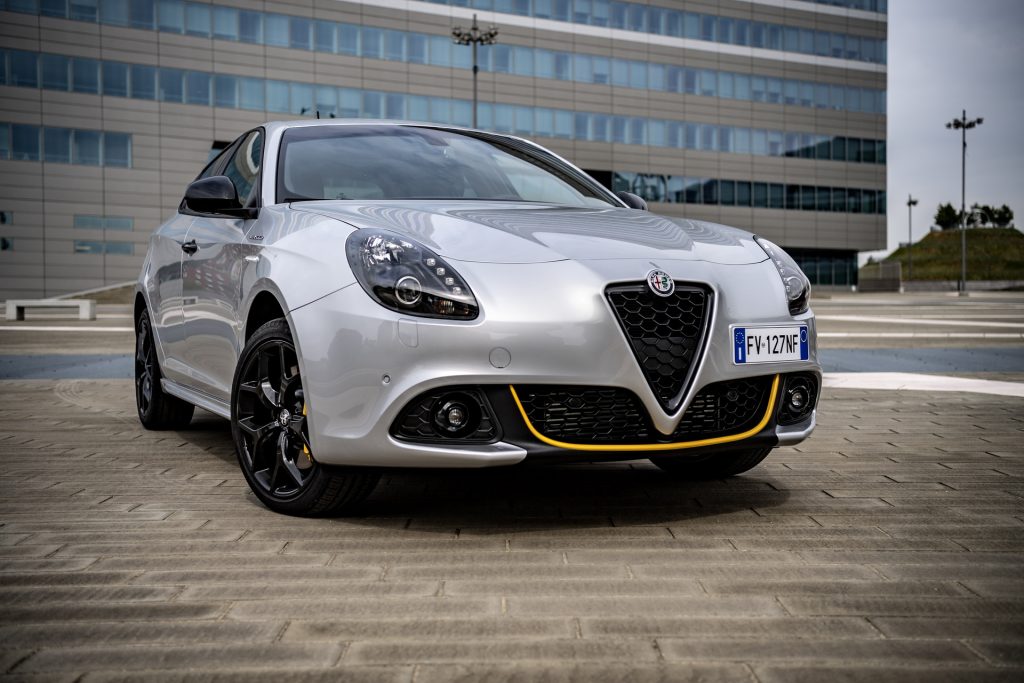 Perhaps having three SUVs in the range (Stelvio, Tonale, and the aforementioned smaller B-SUV model) will help the historic Italian brand to gain traction in a rapidly-shifting market that leaves no breathing room for a compact hatchback like the Giulietta.

The Alfa Romeo Giulietta was originally launched in Europe back in 2010, and has been subjected to two facelifts in 2014 and 2016, as well as a smaller refresh for the 2019 model year.