Meet Renault’s 2020 Formula 1 challenger, or at least, parts of it, because the final product is still scheduled to be unveiled during pre-season testing in Barcelona next week.

This year’s car is described as an evolution of last year’s RS19 racer, and while it’s only wearing a temporary matte grey test livery, we know what to expect in terms of final colors since both drivers were wearing them during this media event (see gallery below).

In fact, we’d be surprised if the French outfit made significant changes to last year’s black and yellow color scheme – neither Ferrari, Red Bull or Mercedes have changed much regarding their cars, and we’re starting to sense a trend here. 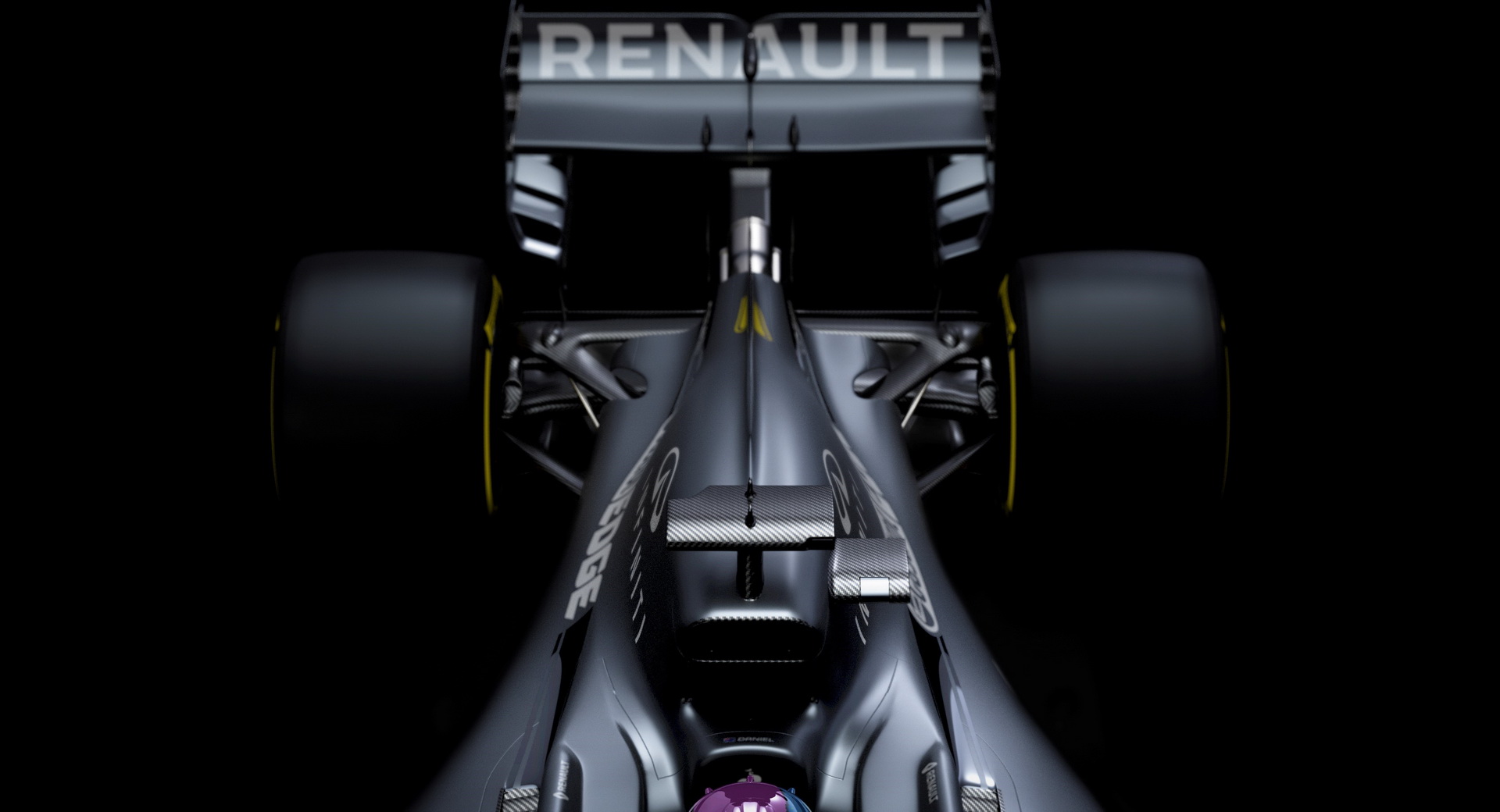 “Taking back fourth position in the Constructors’ Championship remains the objective over a season that will be more hotly-contested than ever,” stated team principal Cyril Abiteboul.

“For the coming season, we must respect the three priorities identified during the off-season: reliability from the get-go; ensure a high level of development very early in the season and have a good conversion rate on track. However, we also need to regain confidence and reinforce team spirit to get the best from everyone, and to maximise our chances each race weekend during this unprecedented long and challenging season.”

As for the two drivers, Daniel Ricciardo and Esteban Ocon, the former enters his second season behind the wheel of a Renault, while Ocon makes his return to a team that gave him an early taste of Formula 1 racing as a teenager.

“It’s very exciting and I can’t wait to test the new car in Barcelona. We’ve had a lot of time to prepare, and I’m feeling ready for the challenge. I’m really looking forward to racing again – back where I want to be – after waiting for a year. There are a lot of new items on this year’s car and the guys have been working hard to find some additional performance. It’s all about details in Formula 1 and I’ve seen quite a lot of details on the Renault R.S.20,” said the 23-year old French driver.