Due to the enhanced aerodynamics and impressive downforce, the McLaren Senna may not be the prettiest supercar out there, yet it is mind-blowing fast, both at the racetrack and in a straight-line acceleration.

The British model’s abilities of sprinting over 1 mile (1.6 km) were tested at the Johnny Bohmer Proving Grounds last May, but the video was only recently released. In almost perfect weather conditions, with the outside temperature at 26C (78F) and barely noticeable wind, it ran the course, which is one of the longest and widest straights out there, at 187.281 mph (301.400 km/h).

Video: Start Off Your Week By Watching A McLaren Senna Reach Over 200 MPH 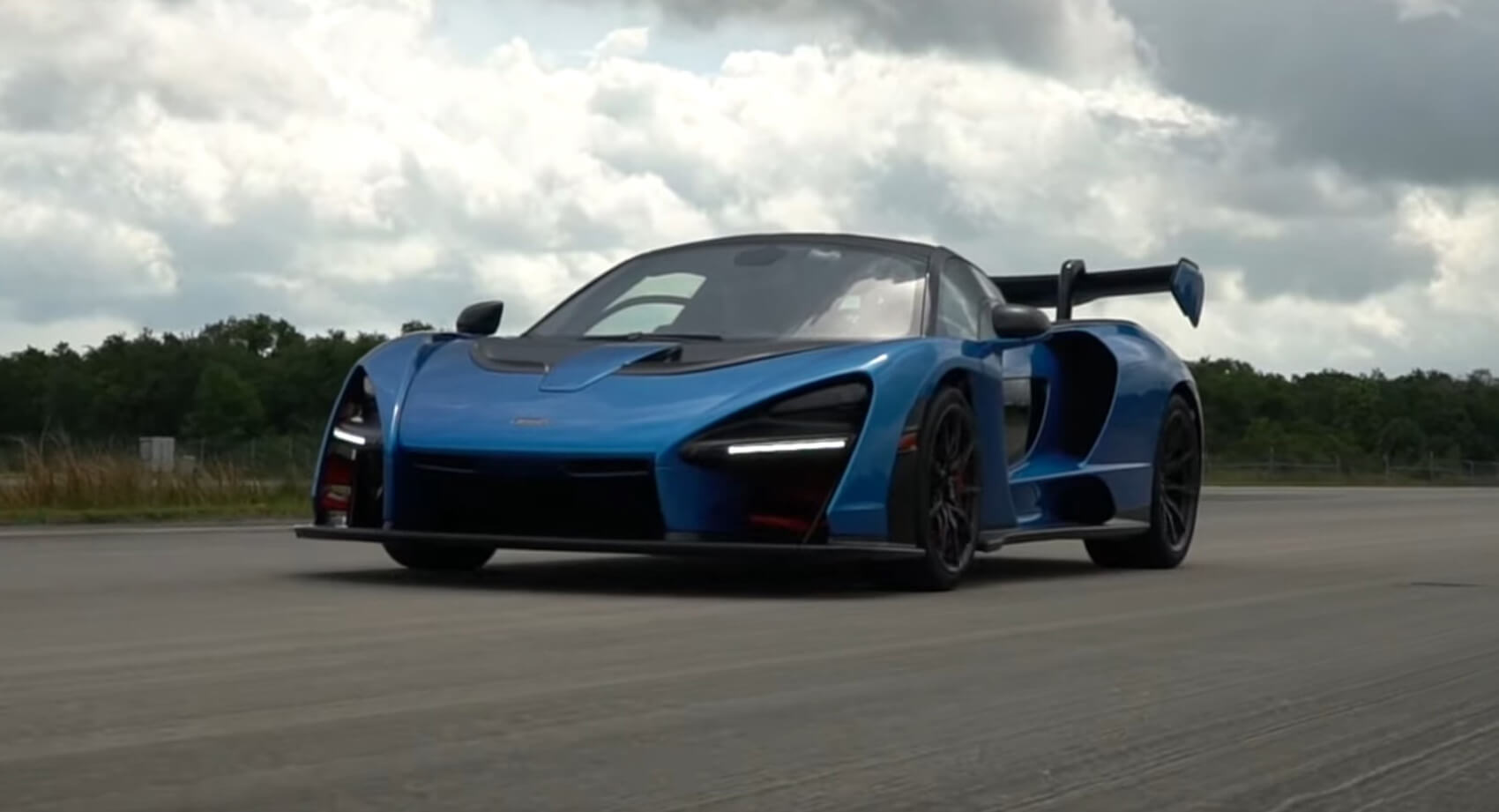