Ford will launch no fewer than 18 new electrified vehicles in Europe before the end of next year and leading the pack is the Mach-E, the brand’s first volume-production zero-emission model.

Presented in London at the Ford ‘Go Electric’ experience, the Euro-spec variant features suspension, steering, ESC (electronic stability control) and all-wheel drive that have been specifically tuned for Europe’s roads and driving styles.

When equipped with the extended-range battery and rear-wheel drive, the Mustang Mach-E has a targeted range of up to 600 km (370+ miles) in the WLTP cycle. The battery supports fast charging, with 10 minutes of 150 kW charging at an IONITY station giving it a driving range of up to 93 km (57 miles). 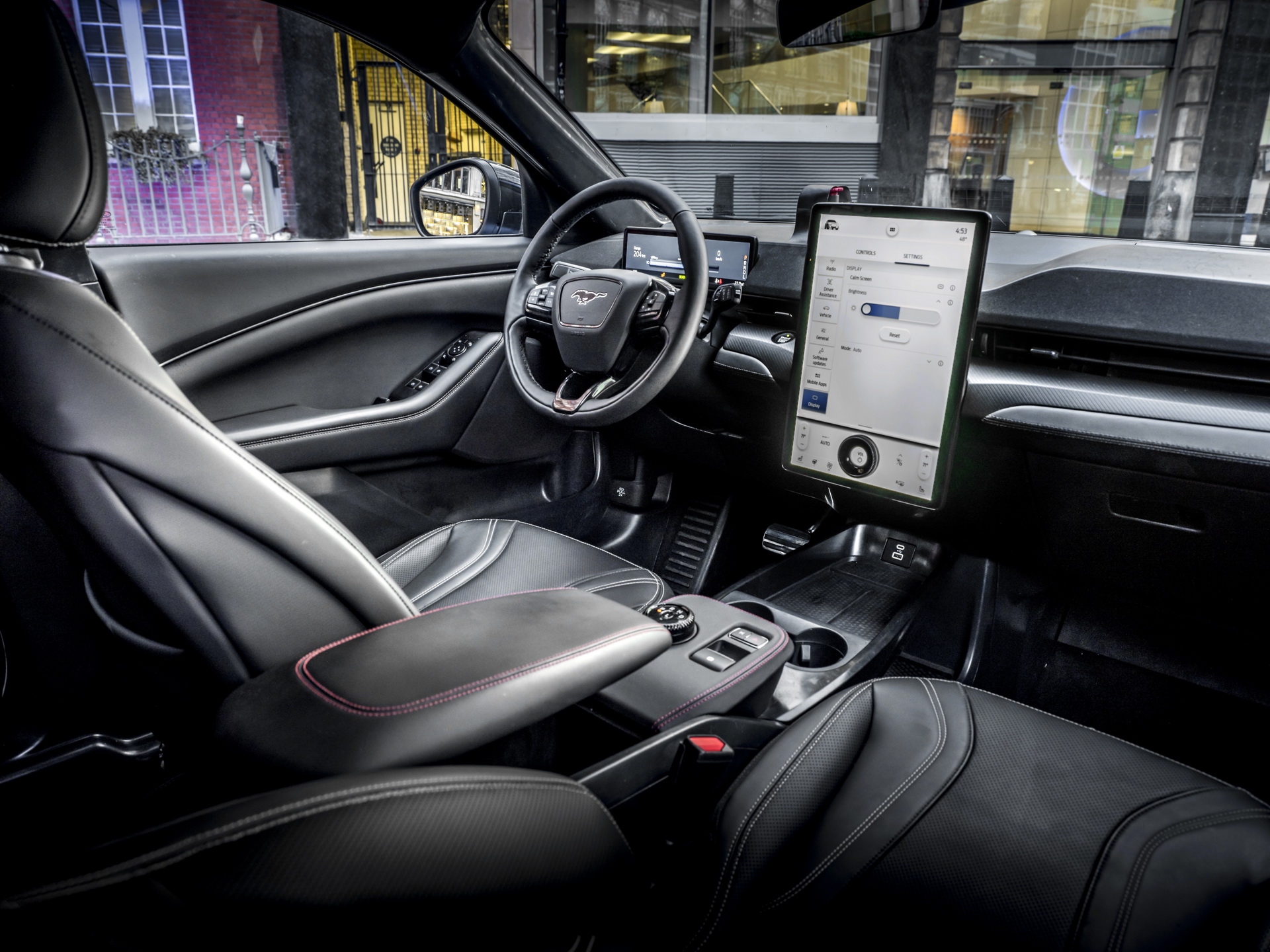 According to Ford, the RWD model with extended-range battery is the most popular spec of the zero-emission crossover, with 85 percent of customers opting for it. Pricing details and full specs for the European market have yet to be announced.

The Mustang Mach-E features a broad range of technology gear and supports over-the-air updates, including for the next-gen SYNC infotainment system. The latter is supported by the 15.5-inch touchscreen display, gets cloud-based connectivity, smartphone integration, conversational voice recognition and artificial intelligence to learn the drivers’ preferences. 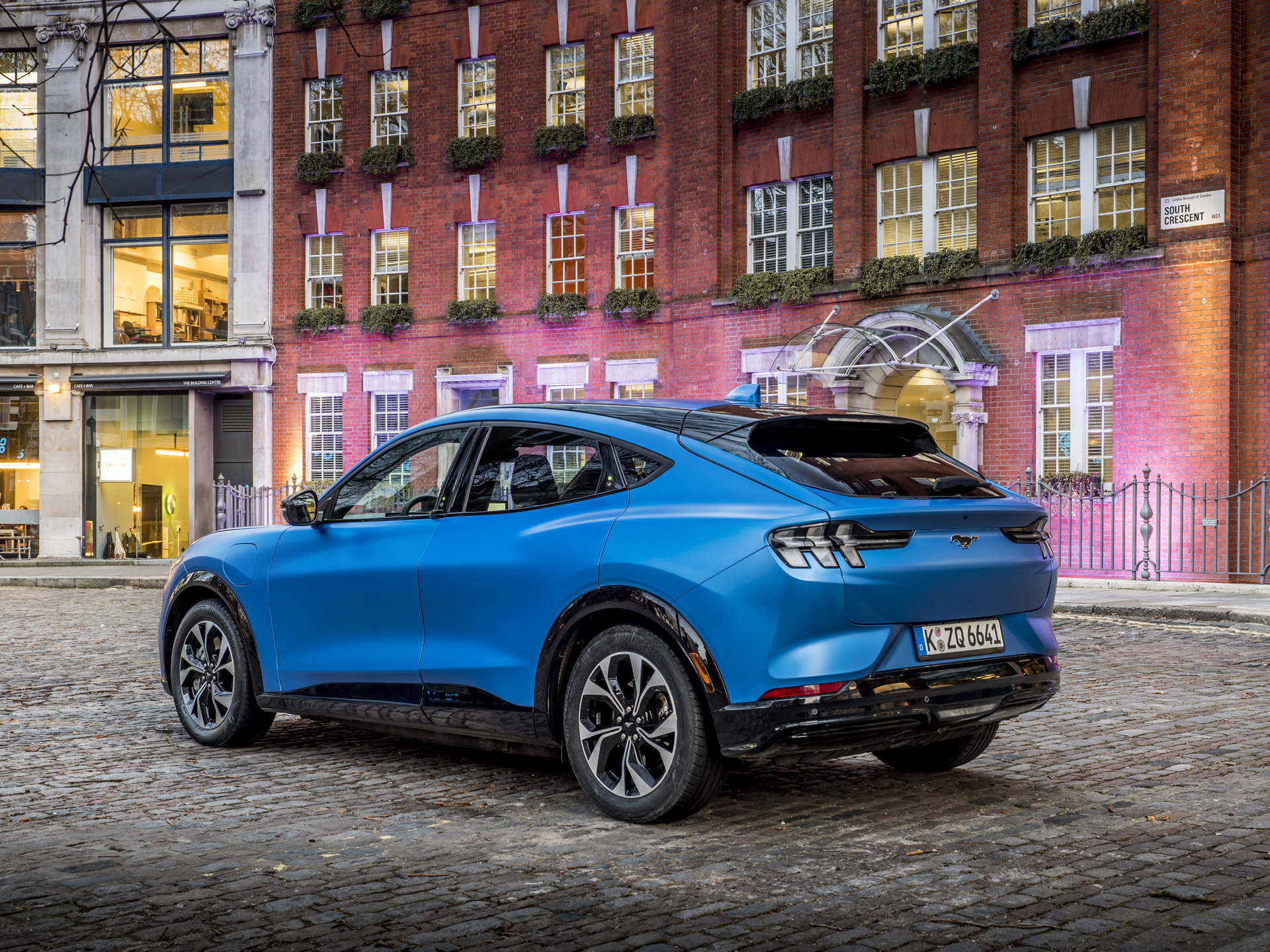 “Ford is at the forefront of real change, and we’re committed to providing all of our customers with the broadest choice of electrification options”, said Ford of Europe’s President, Stuart Rowley. “Infrastructure is critical to helping consumers have the confidence to go electric, but we can’t do it on our own. Accelerated investment by all the key stakeholders across the UK and Europe is more important than ever,” the executive added.