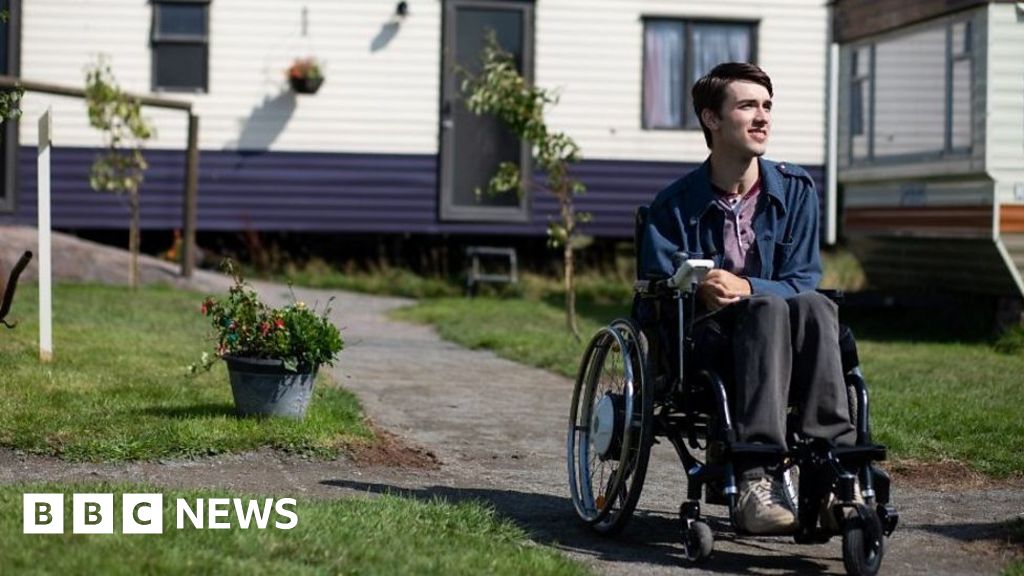 George became tetraplegic just a few years ago when he broke his neck in a school rugby tackle gone-wrong.

The question is, did he watch the show – full of teenage sex, angst and mishaps – with his parents?

Professional magician Fergus Flanagan first got into tricks when he was 10-years-old – about the same time he realised he was different to everyone else.

He’d started to experience intrusive thoughts relating to hitting or kicking disabled people – something he never acted on and which has since gone away.

But it would be another 10 years before he told anyone about it and it was given a name – Obsessive Compulsive Disorder – something he’s now created a magic show around.

Presented by Kate Monaghan and Simon Minty. A full transcript will be available here soon.

Subscribe to Ouch on BBC Sounds or say “Ask the BBC for Ouch” to your smart speaker.