Volkswagen failed to reach an agreement with German consumer protection representatives during settlement negotiations regarding Dieselgate.

The automaker said the negotiations with the Federation of German Consumer Organisations (VZBV) collapsed “over unjustified demands for €50 million made by the plaintiff’s attorneys.”

Despite that, Volkswagen Group’s Board of Management has approved a settlement package of up to €830 million ($901 million) during an extraordinary meeting. According to the company, “the collapse of settlement negotiations with the Federation of German Consumer Organizations should not have a negative impact on the company’s customers.”

That is why Volkswagen pledged to offer the previously negotiated settlement of €830 million ($901 million) “to customers who joined the class-action suit and who meet the terms of the settlement package without seeking the support of the VZVB.”

The German automotive giant blamed excessive demands for a €50 million ($54.3 million) flat fee by lawyers representing the consumer federation. “The federation’s legal advisers were asked multiple times to provide sufficient justification for this fee, but failed to do so. The attorneys have also refused to allow an independent third party to review their request,” the automaker said in a statement. 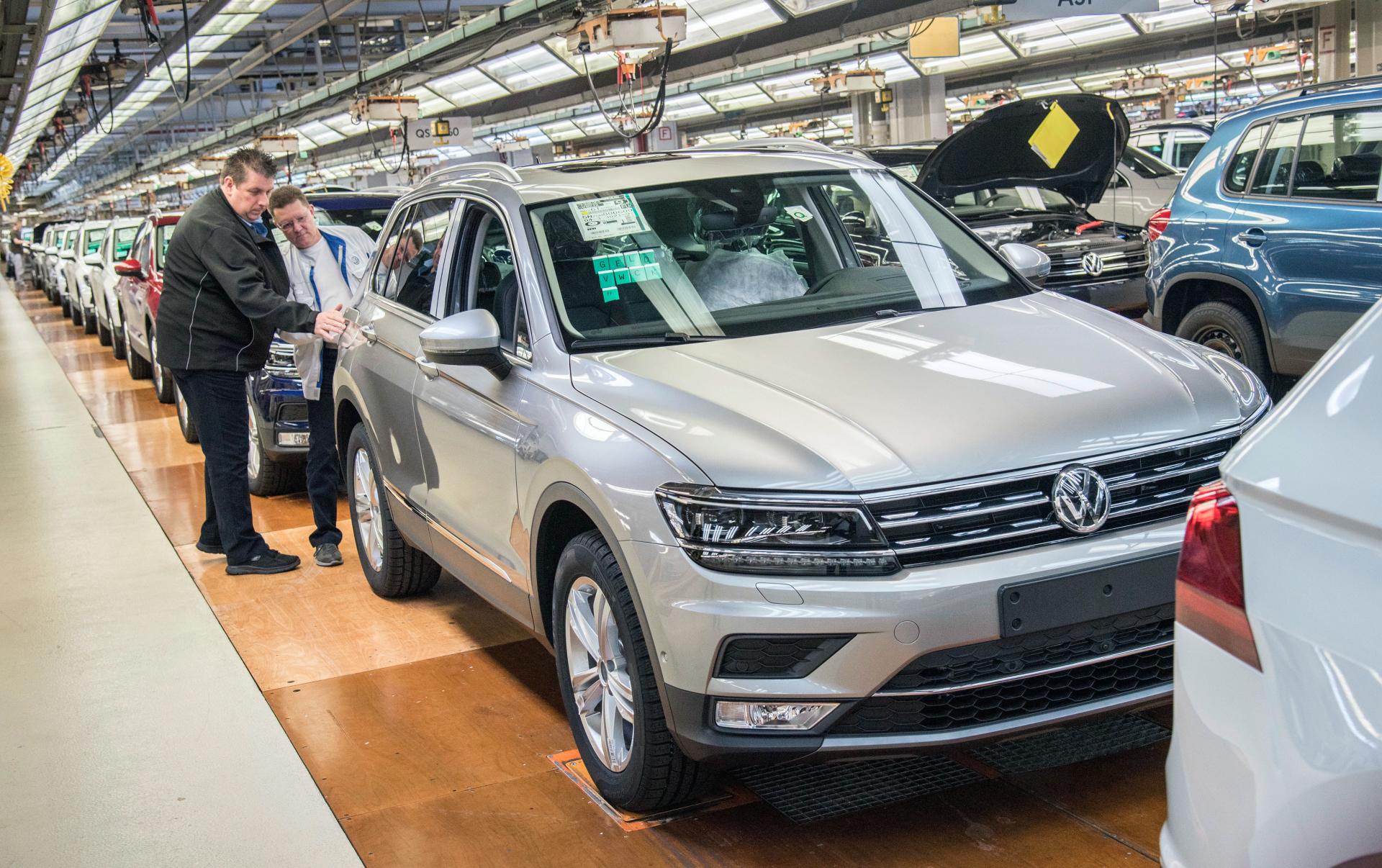 Obviously, the Federation of German Consumer Organizations had another explanation for the talks breaking down. According to Reuters, the association said VW had not guaranteed a system of compensation which was adequate for consumers. VZBV added it would continue to press for a settlement on its terms in German courts.

So what happens now for consumers who want to be compensated for the defeat device-equipped diesel cars VW sold them? The carmaker says that from the end of March, consumers entitled to settlement payments “will be able to easily and quickly receive the offer for a one-time payment that is designed especially for them.” 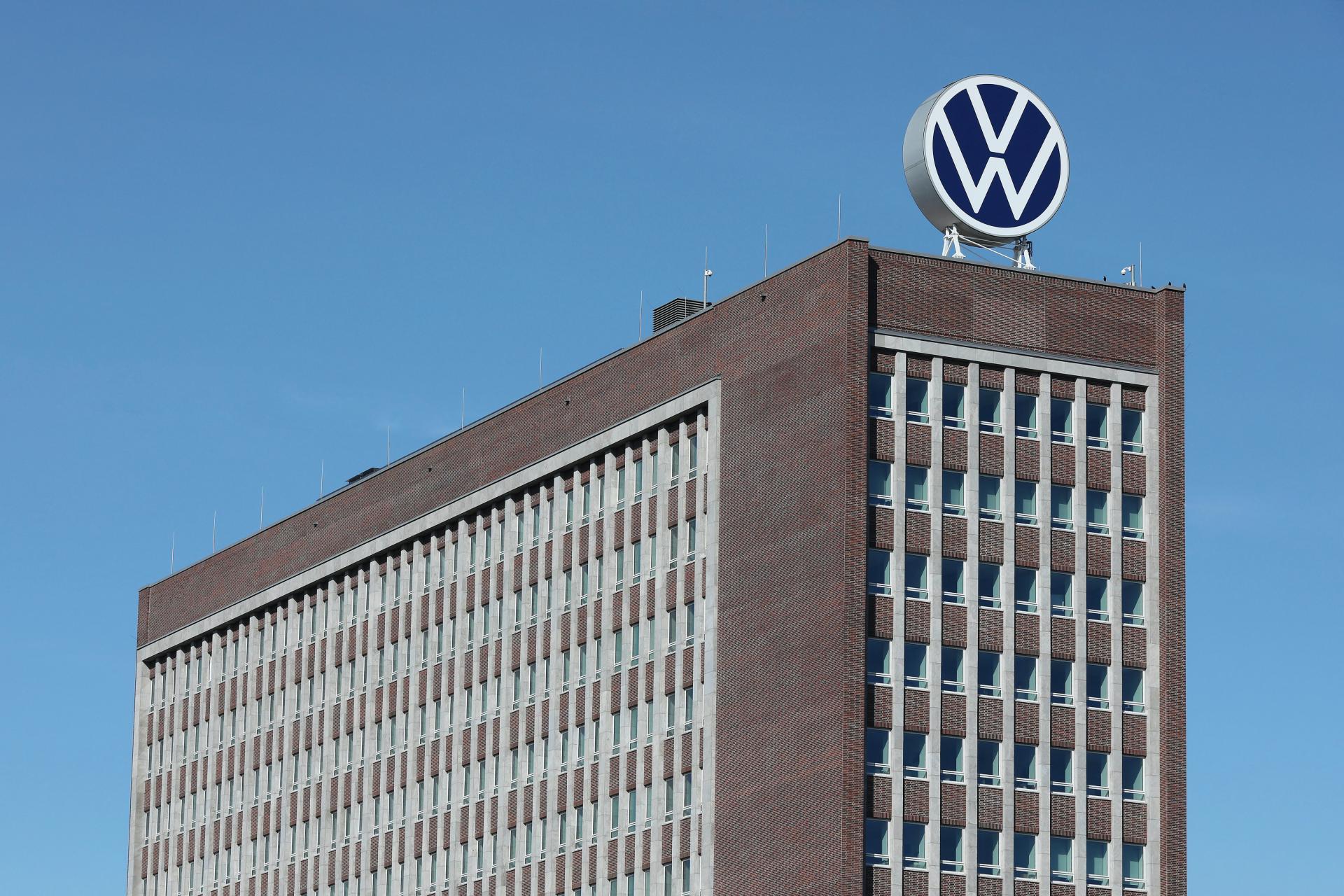