A stunning collection of Lancias is currently up for sale from Girardo and Co. The six cars have an estimated combined value of $7.5 million.

The collection is owned by entrepreneur and racing driver John Campion and consists of three race cars and three rally cars. The race cars include a 1981 Lancia Beta Montecarlo Turbo Group V (a Le Mans racer), a rare Lancia LC1 Group VI driven by the likes of Michele Alboreto, Ricciardo Patrese and Teo Fabi, and a LC2 Group C racer that sat on pole position during the 1984 1,000 km of Kyalami.

As for the rally cars, they consist of one of just 20 Lancia 037 Rally Evo 2s built, an ex-Works Lancia Delta S4 Corsa that won the 1968 Rally 1000 Miglia, and a Group A Lancia Delta HF Integrale 8V driven by Miki Biasion to victory at the Rallye de Portugal and Olympus Rally in 1988. This car racked up no less than 36 stage victories while in competition. 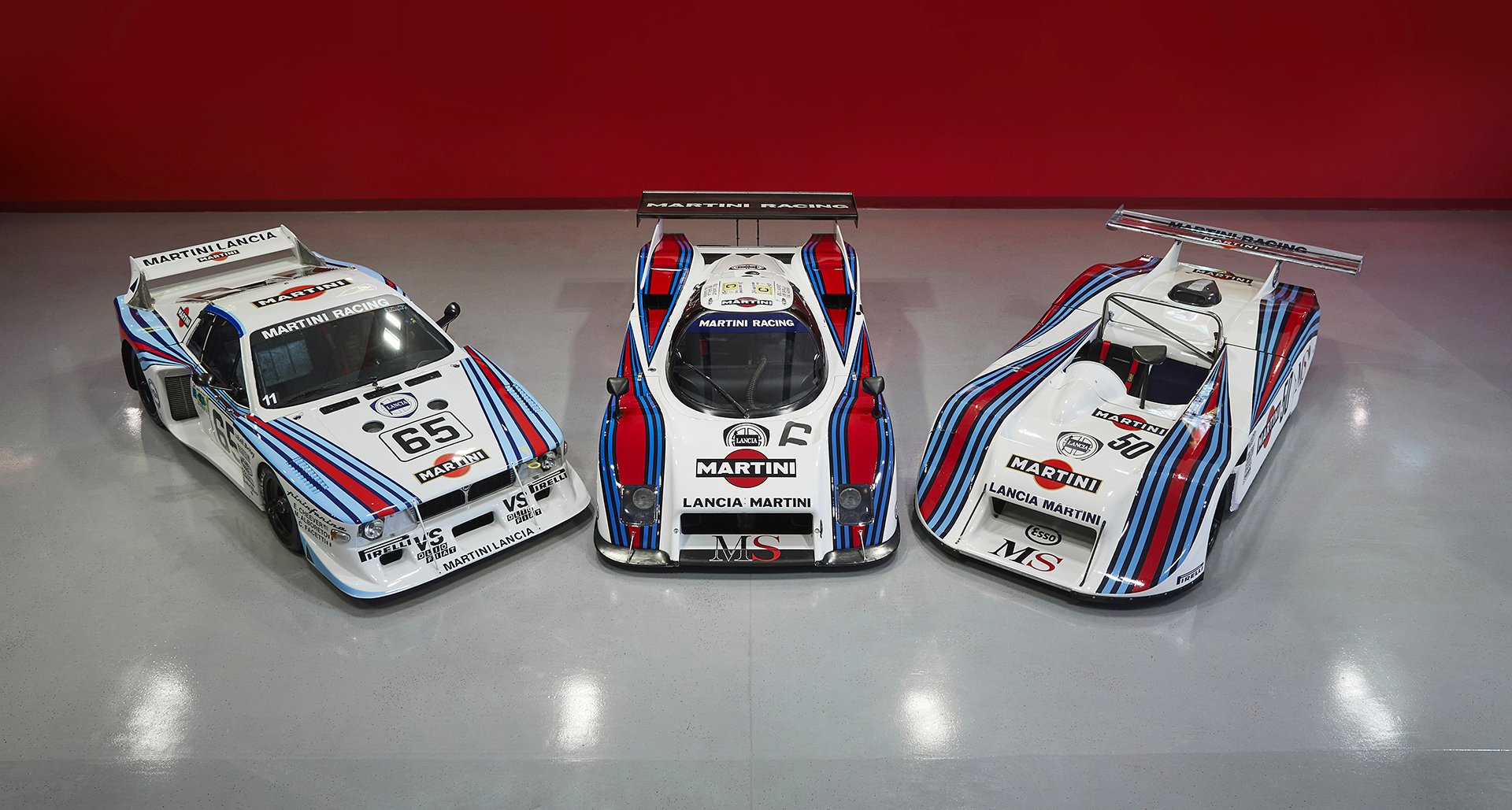 Prices for the vehicles haven’t been made public but the 1983 Lancia LC2 Group C, 1985 Lancia Delta S4 Corsa Group B, and 1988 Lancia Delta HF Integrale 8V Group A were all under offer at the time of writing. As the 1981 Beta Montecarlo Turbo Group V and 1982 LC1 Group VI aren’t yet under offer, it seems likely that the collection will be split up and not purchased by a single buyer.