As Land Rover is preparing to start UK deliveries of the all-new Defender this spring, we get a preview of the SUV’s first TV commercial.

Due to air in the UK from March 20, the TV spot is previewed on YouTube, revealing some spectacular stunts performed by the new Defender in the latest James Bond movie ‘No Time To Die.’ Mind you, the footage is not exactly what you will see on the big screen from April 2020 when the movie will be released.

These stunts are actually taken from rehearsals for the movie’s chase sequence. Still, it’s a very spectacular chase that reveals the Land Rover Defender’s capability on tough terrain.

Read Also: James Bond Is Back Doing 007 Things In ‘No Time To Die’ Trailer 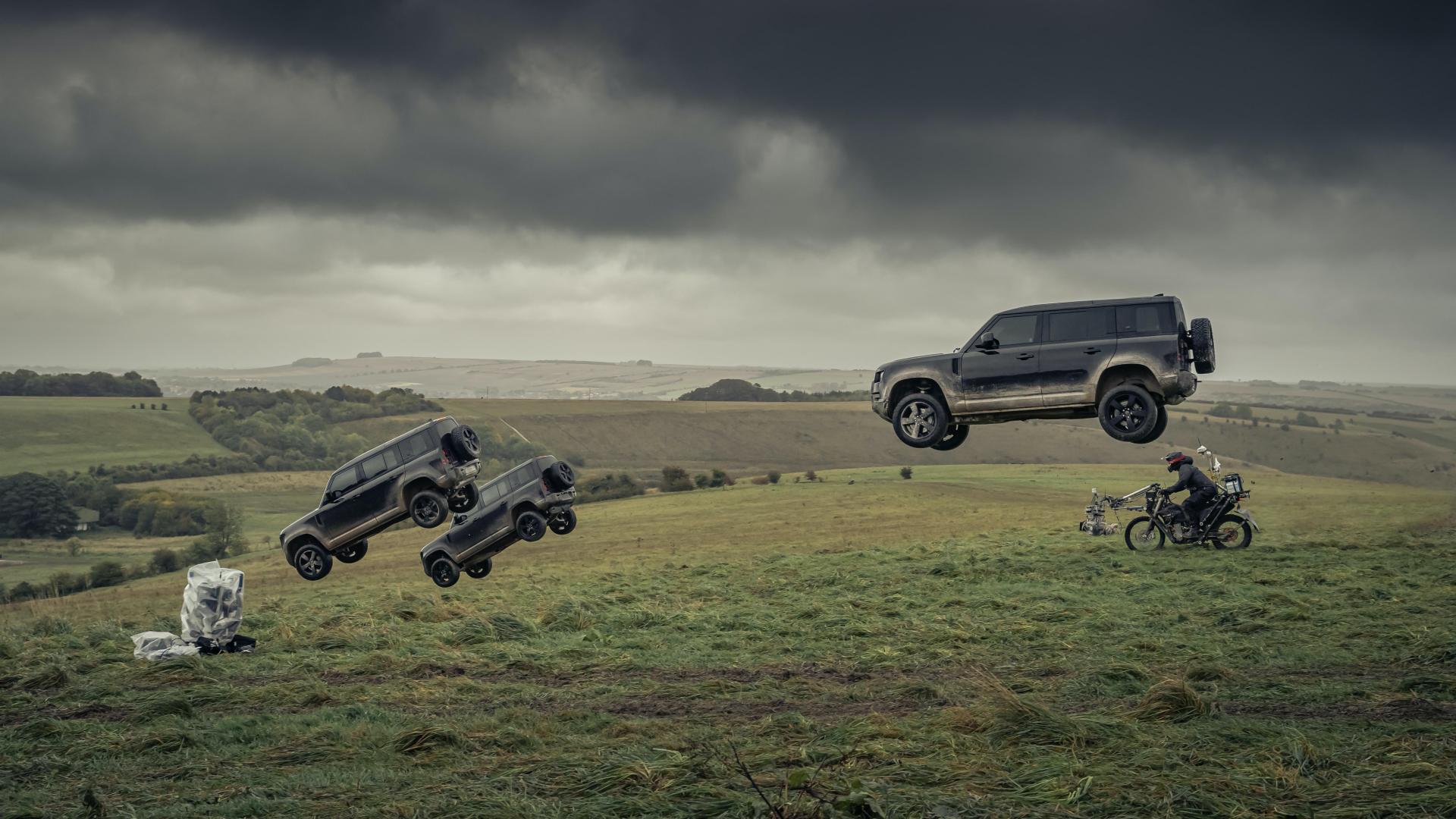 We get to see three Defenders launching into the air and being put to further extreme tests while driven at high speeds through swamps and rivers. In total, 10 Defenders were used in the making of the movie, including the seventh Defender built carrying the very Bond-like VIN 007.

“We pushed the Defender further than we believed possible to generate the maximum excitement, and to give fans an insight into the uncompromising challenge of producing an incredible chase sequence which you can look forward to seeing in No Time To Die,” said stunt coordinator, Lee Morrison. 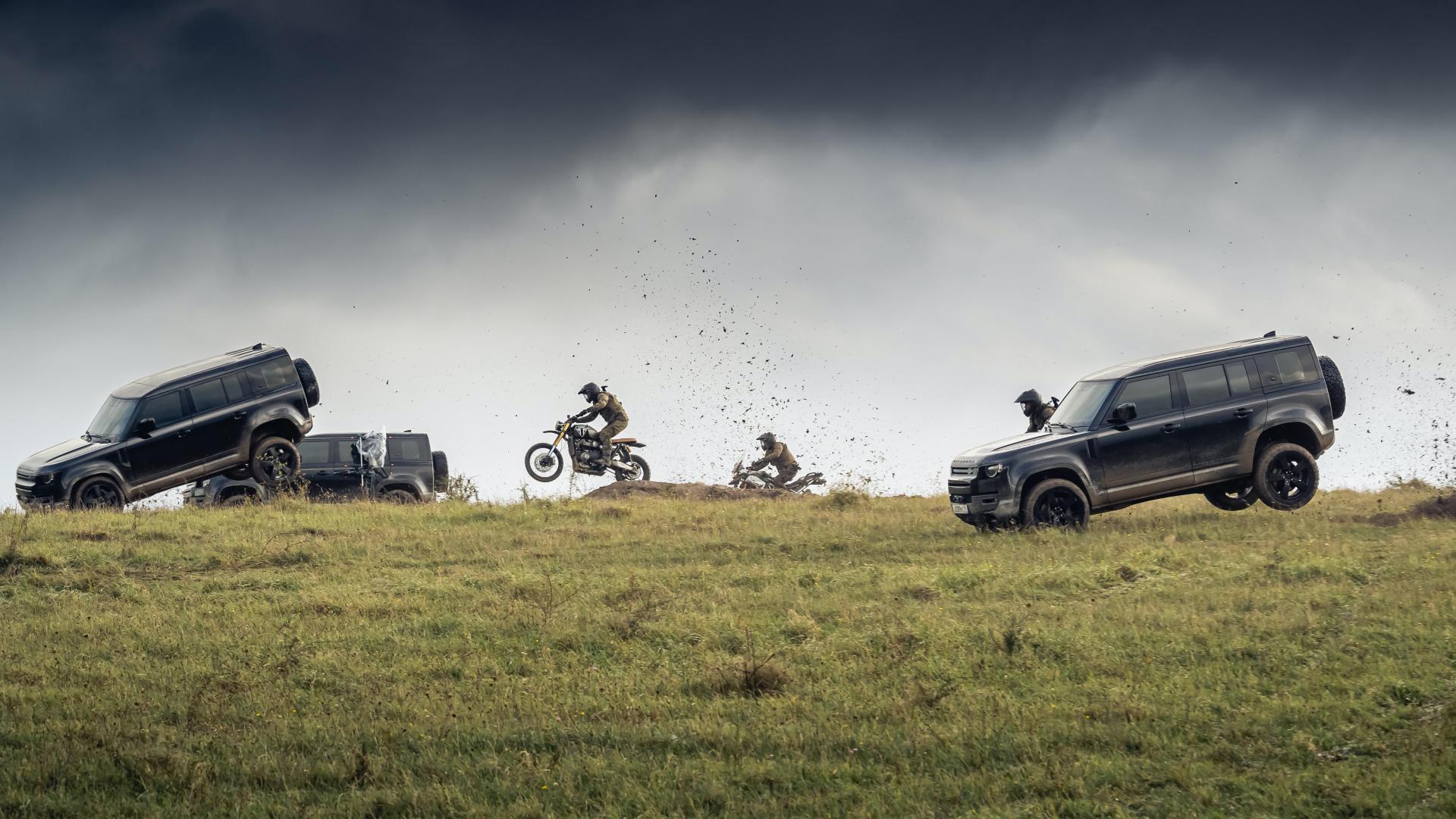 Watching the footage makes it pretty hard to believe the Defenders are in stock configuration but Nick Collins, Land Rover Defender vehicle line director, says there was no modification to the body structure except the installation of a roll cage.

“We developed a new test standard for Defender, the most challenging we’ve ever had and unique to this vehicle. Physical strength and durability is measured by a number of different tests including a bridge jump test which gave us confidence to deliver what the stunt team needed to create for No Time To Die,” Collins said.

Performing the stunts was W Series driver Jessica Hawkins and that’s quite remarkable since “No Time To Die” was the first motion picture she ever worked on. Pretty good for a first try, don’t you think?