Ford previewed the European-spec Mustang Mach-E in London last week, giving local media an occasion to get up close and personal with the electric crossover.

No, despite the click-baity “test” and “review” title of the following video, they were not allowed to drive it, but Ford did give some journalists rides in the Mustang Mach-E on the British metropolis’ streets. Auto Trader‘s Rory Reid was one of them with the former Top Gear host getting to ride shotgun as the Mustang Mach-E European Vehicle Dynamics Manager was driving.

As you probably know by now, Ford has given its first-ever all-electric crossover specific suspension, steering, ESC and AWD tuning for European markets to make sure the driving experience suits local consumers’ tastes. 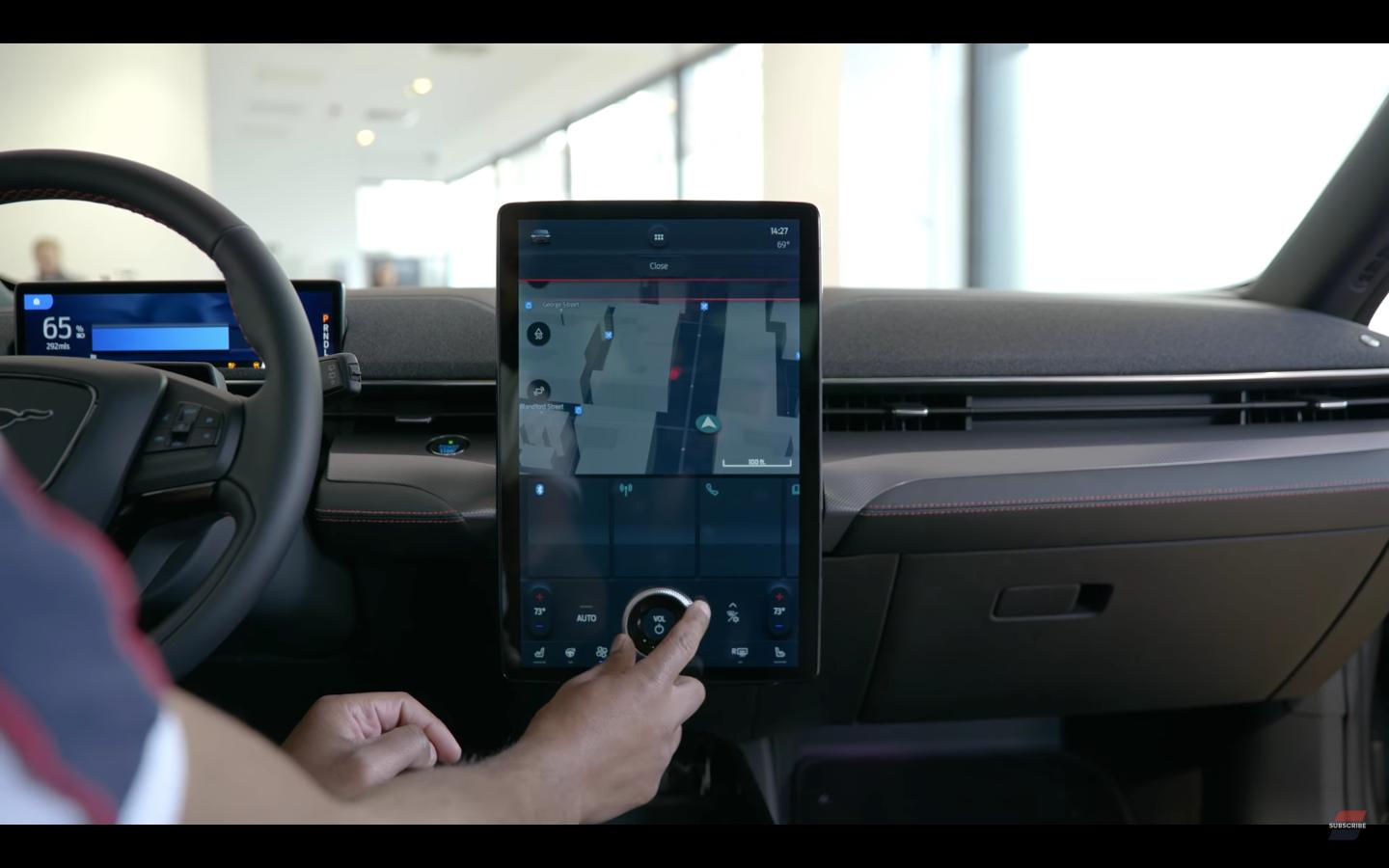 So what were Reid’s impressions as a front passenger? Obviously, one can’t assess a car’s dynamics in London traffic but the reviewer seemed fairly impressed with the crossover’s 0-30 mph (0-48 km/h) acceleration. He sampled that on a closed course set up by Ford in an underground parking garage. The silent operation is also easily noticeable, though the carmaker will give the Mach-E a sound signature to help it get noticed in city traffic.

As a Ford Mustang GT Convertible owner, Rory Reid is in a good place to say whether the Mach-E deserves the Mustang name but he reserves judgement until he gets the chance to drive it. Until then, the first impressions are pretty good. The Mustang Mach-E looks sleek, is practical, well-equipped and will start at around £40,000 (approximately $51,750) in the UK.

That’s a reasonable price for an EV that promises a WLTP-rated driving range of 280 miles (450 km) in base RWD guise. Head over to the video to see what else Reid had to say about the Ford Mustang Mach-E.