Renault will be hosting the world premiere of the zero-emission Morphoz Concept at the 2020 Geneva Motor Show.

Set to offer a glimpse of the brand’s future electric vehicles, the study is previewed in a teaser image that puts the spotlight on its name embedded in the back end, likely between the tailgate and bumper.

The new Megane Estate E-TECH Plug-in Hybrid will also debut in Geneva, and the Kangoo Z.E. Concept will make a comeback, marking the renewal of the range later this year. 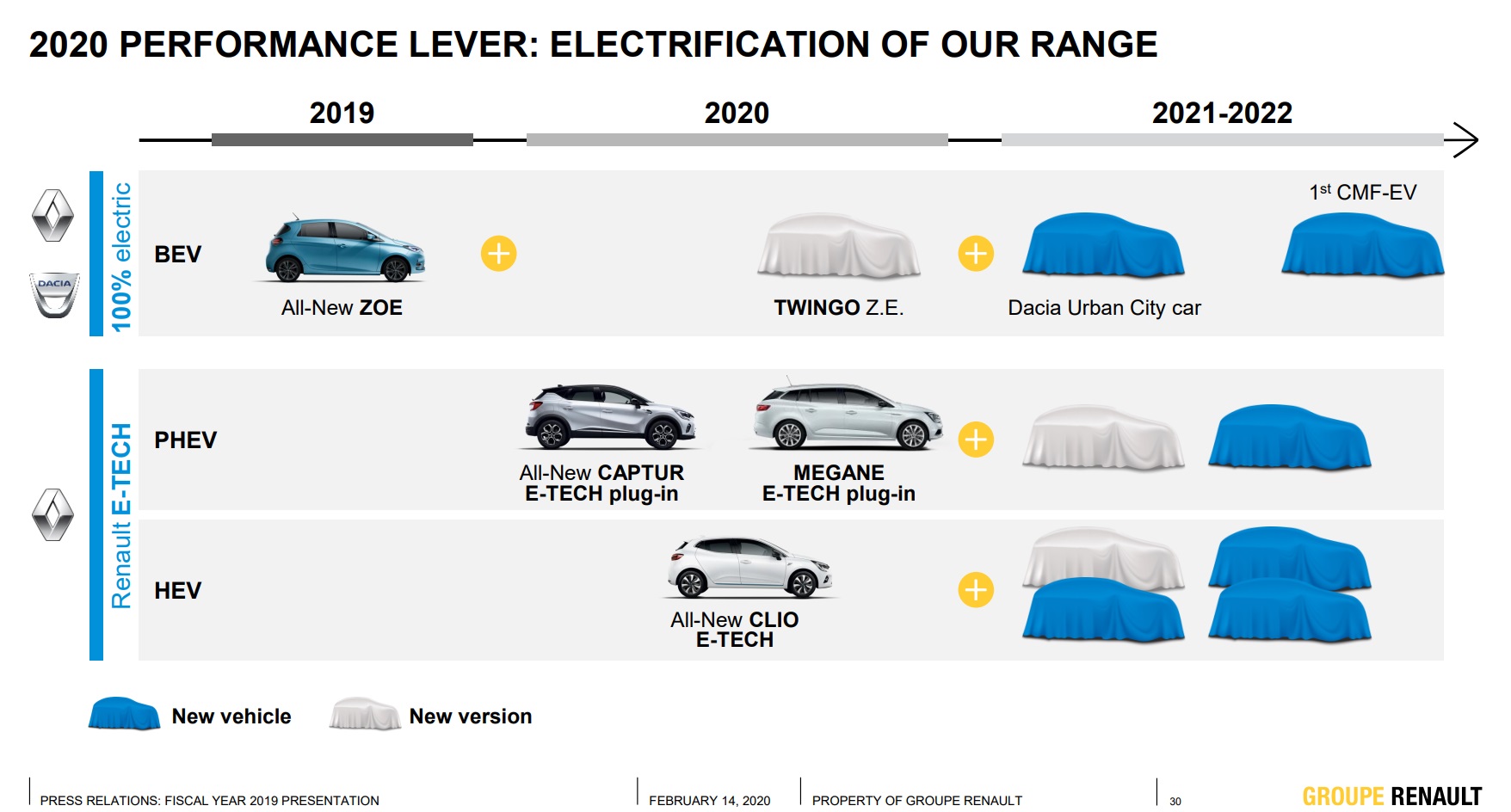 Another major premiere at the Swiss event will come from Renault’s budget brand, Dacia, which we found out last week it will tap into the electric segment for the first time. The Romanian automaker will preview the BEV with a study, which will be joined on stage by the Anniversary editions that mark the brand’s 15th anniversary in Europe. Dacia will also present the new TCe 100 ECO-G engine, alongside the rest of the bi-fuel range that combines petrol and LPG.

Two new limited edition series from Alpine will be on deck as well, alongside the A110 SportsX Concept, inspired by the racer that won the 1973 Monte Carlo Rally.

Renault, Dacia and Alpine will present their debuts on March 3, during the individual press conferences hosted at the 2020 Geneva Motor Show. The CarScoops team will be reporting live from the event, as usual, and you can check out our dedicated hub here that includes every confirmed and rumored model. 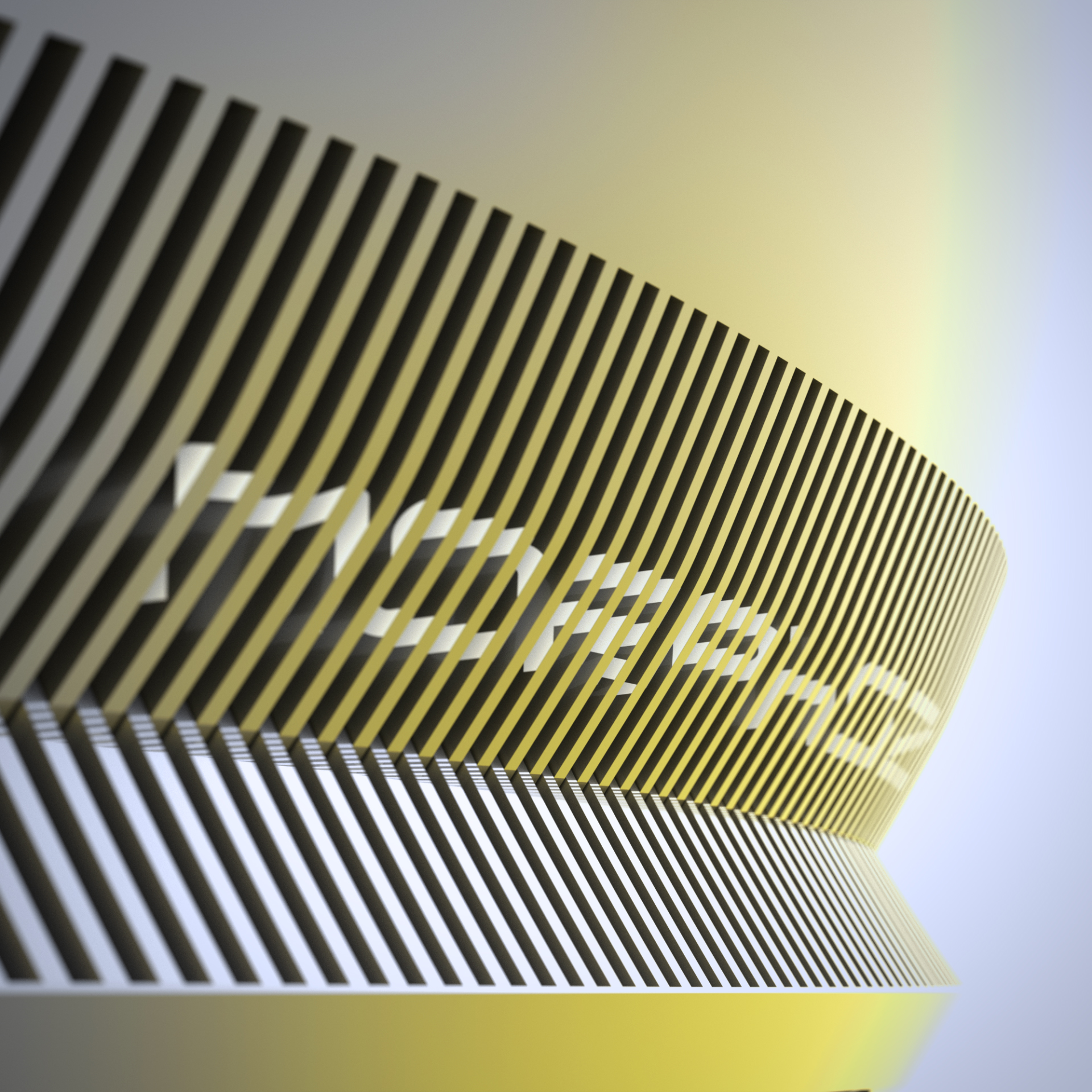