Ford recently unveiled the 2021 Mustang Mach-E in European guise over in the UK and published details regarding the EV’s curb weight. Let’s just say it’s a rather heavy thing.

During the British event, Autocar discovered that the Mustang Mach-E’s curb weight ranges from 1,993 kg (4,394 lbs) to more than 2,218 kg (4,890 lbs), depending on specification. Weight details about specific variants are not available although it’s reasonable to assume the dual-motor models will be among the heftiest. 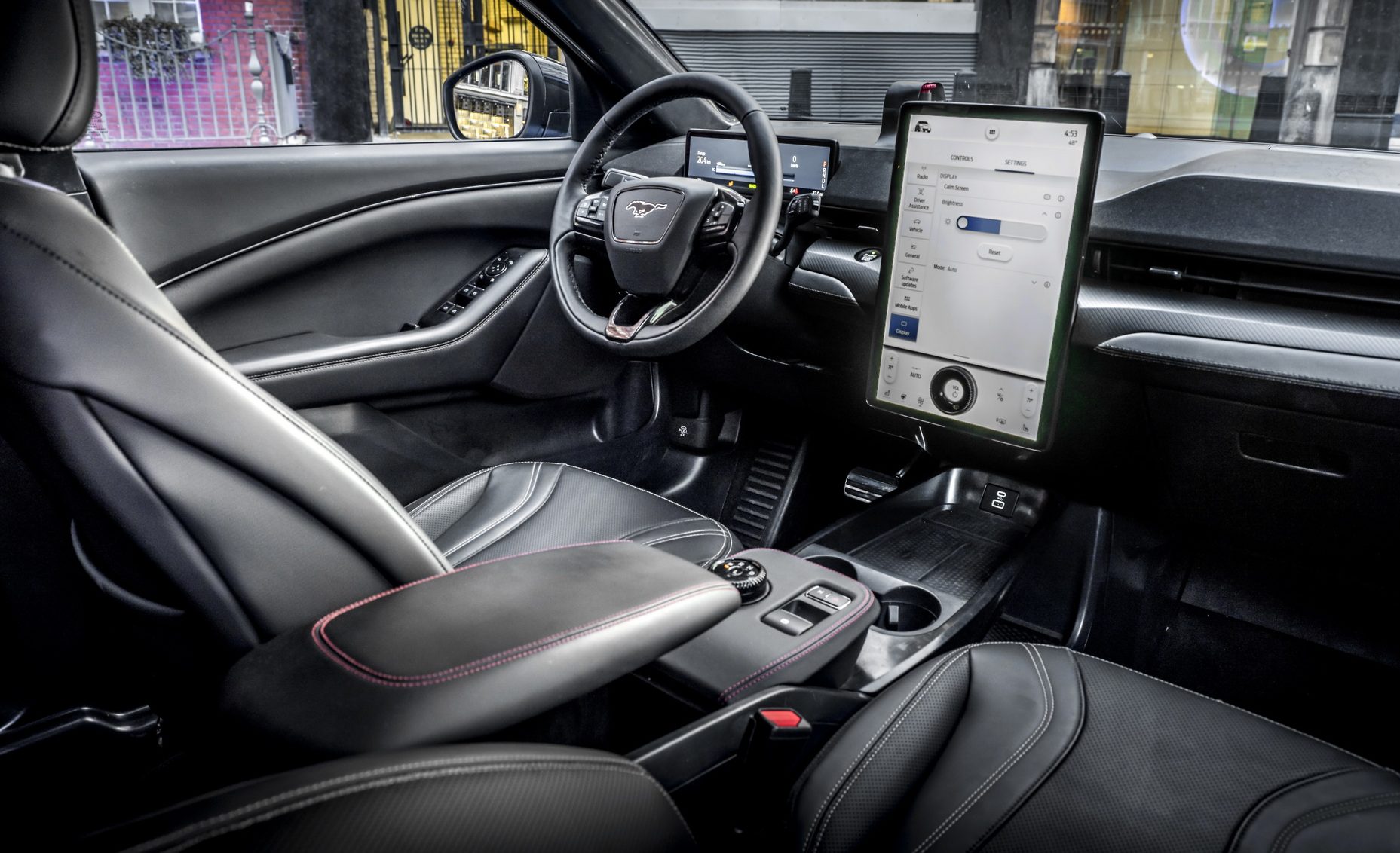 Of course, it is no surprise that the all-electric crossover is quite portly as most EVs are. It’s worth keeping in mind that much of the Mach-E’s weight is placed low thanks to the floor-mounted battery pack so the heft won’t have as big an impact on handling as it would if a normal Mustang were loaded with 1,000 lbs of bricks throughout its interior and trunk.

European customers will initially be able to purchase the Mustang Mach-E with three power outputs and two battery pack sizes. Sitting at the base of the range will be a model with a 75 kWh battery and a single 255 HP (259 PS) electric motor driving the rear wheels. 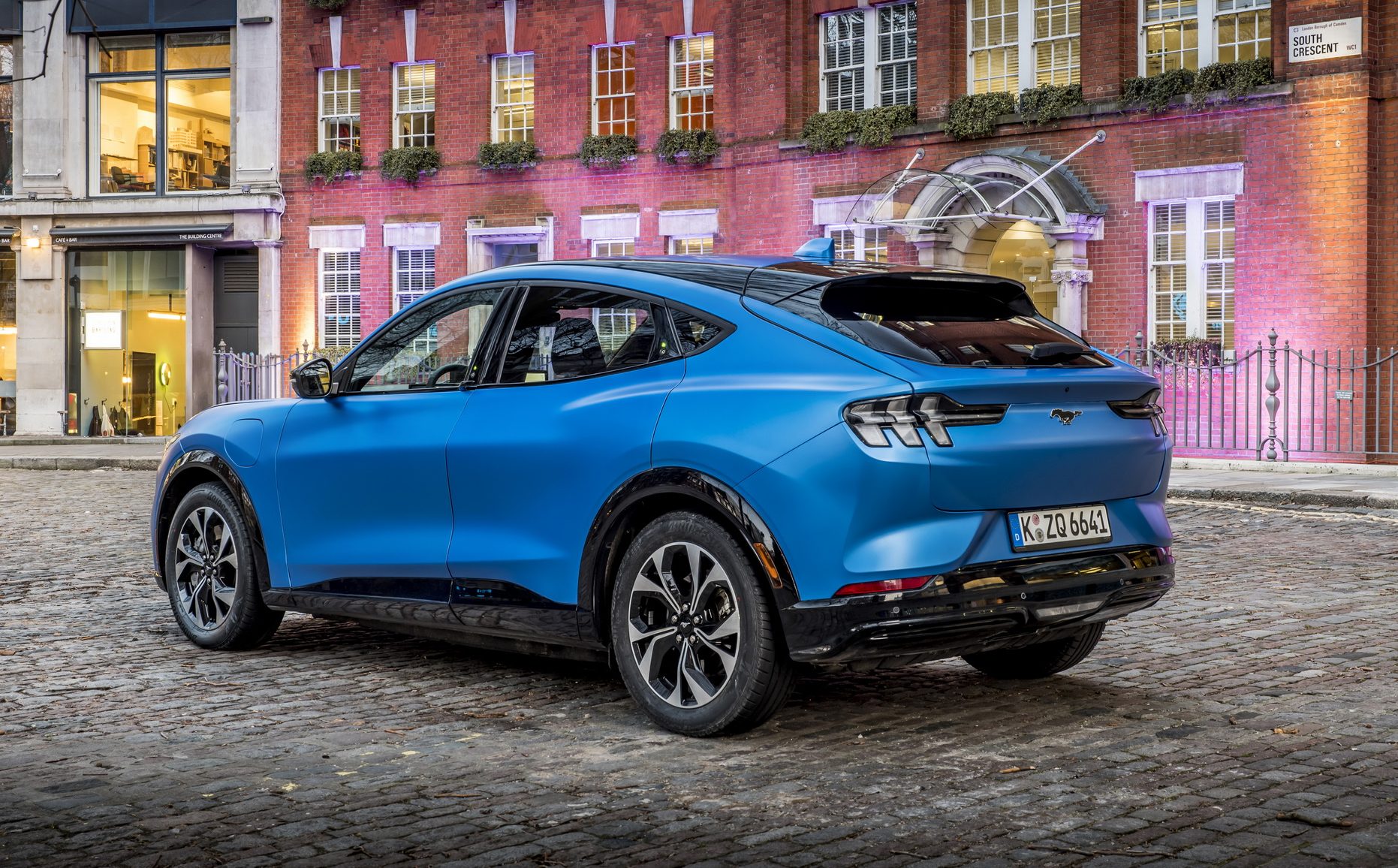