What’s better than more power? Even more power, obviously, and Mountune is well aware of that.

While at it, the aftermarket specialist also increased peak torque by a further 10 Nm (7 lb-ft) over the m225 kit to 350 Nm (258 lb-ft). As you can imagine, the added power and torque have a positive impact on the Fiesta ST’s performance, though Mountune does not detail the gains in acceleration and top speed. 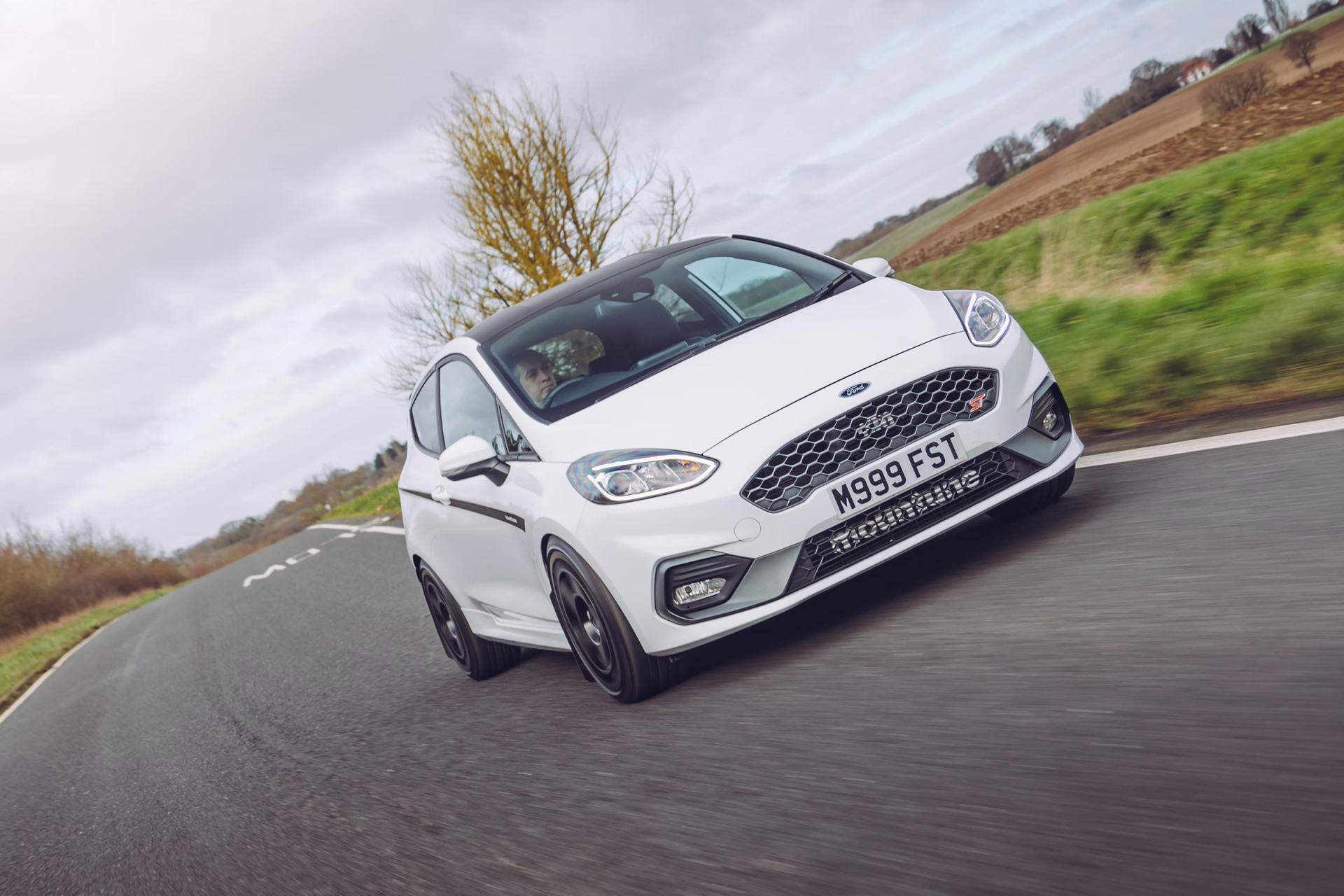 The company does say, however, that the m235 package maximizes the potential of the 1.5-liter three-cylinder EcoBoost engine by spreading the power and torque gains over the majority of the rev-range. Included within the calibration is the no-lift shift optimization which is said to make smooth and precise lift-less gear changes easy. Combined with the enhanced exhaust overrun, this will create “an optimum driving experience.”

As with the m225 kit, customers can install Mountune’s new m235 upgrade from the comfort of their driveway using the mTune SMARTflash app. All they have to do is install the app on their smartphone and plug-in the supplied Bluetooth OBD interface. 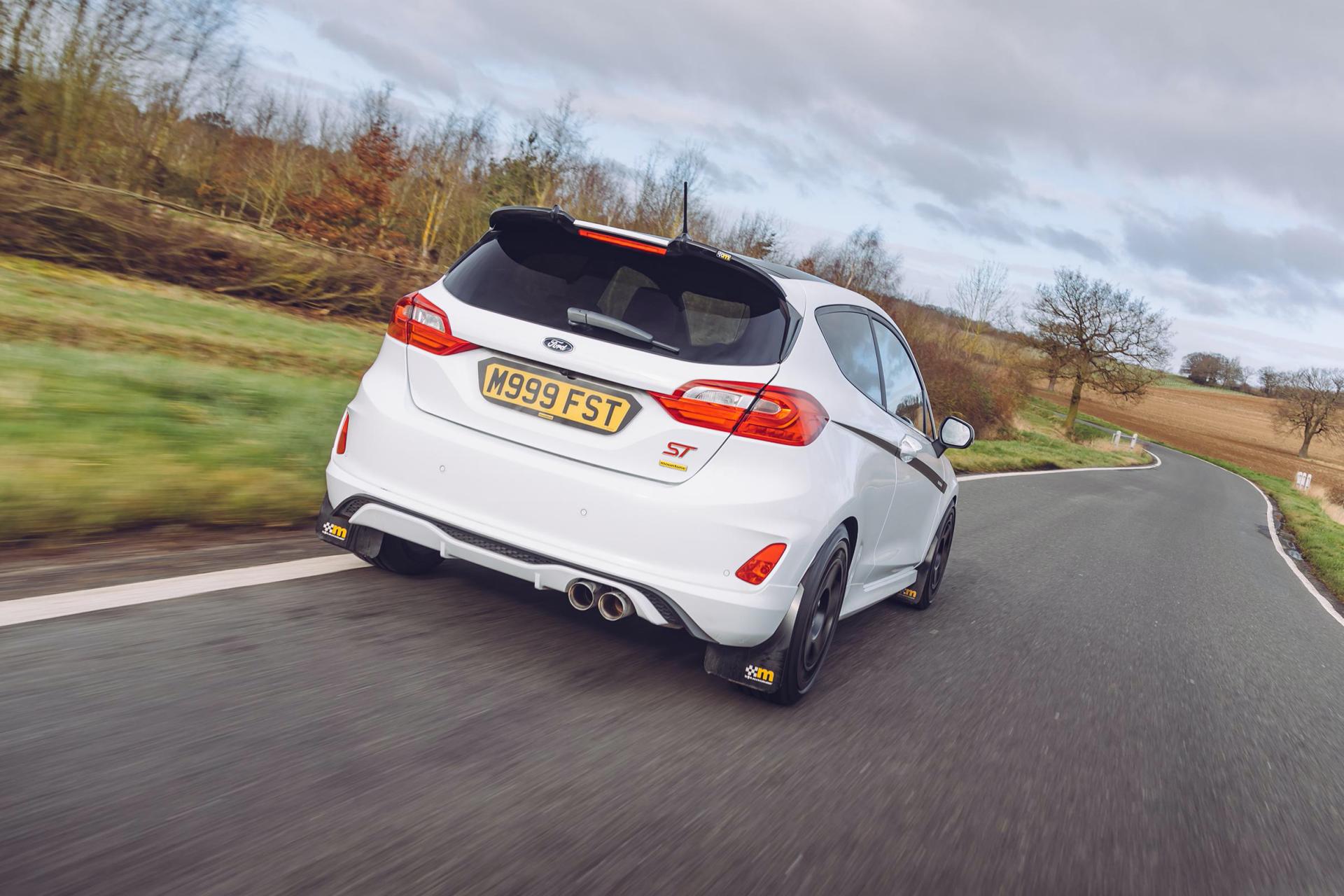 The SMARTflash app also allows users to select between different calibrations as well as update their vehicle with the latest calibrations directly from Mountune. There are three distinct calibrations included with this specific upgrade.

The first one is called m235 Performance and it adds a more aggressive launch control strategy and enhanced audible exhaust output in Sport/Track modes; Stock Performance is the second and it reverts the vehicle to standard configuration); finally, Anti-Theft fully immobilizes the car. 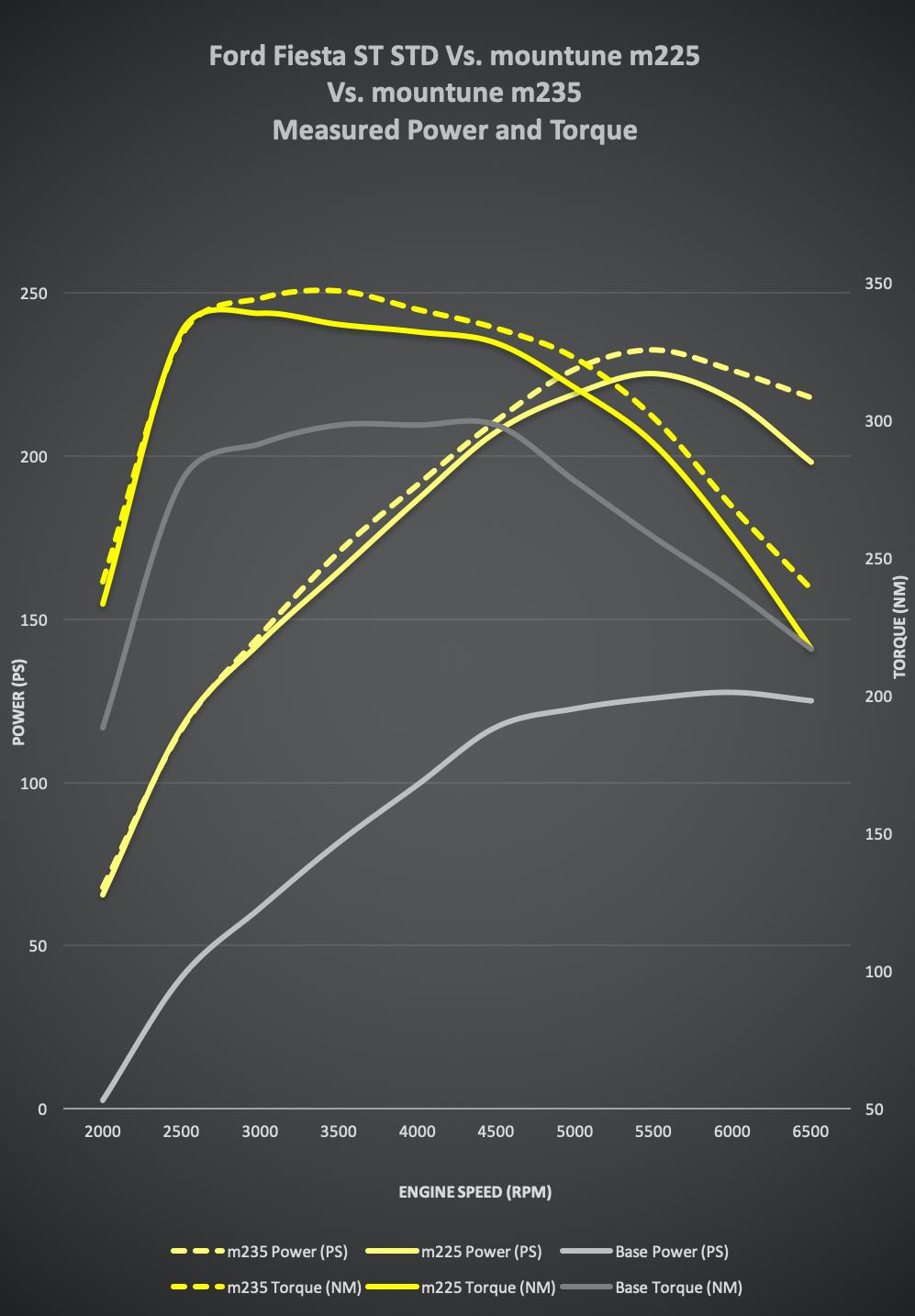