An all-new Clio RS might be a delicate matter over at Renaultsport, as there is nothing pointing in this direction more than a year after the fifth-gen Clio broke cover. Yet, the French automaker is not ready to give up on the segment just yet.

The future may be electric for the sporty supermini, as a hot variant of the Zoe has been rumored for quite some time now.

Review: The New Renault Zoe Could Become The Cheapest Car You’ll Ever Own

There are some drawbacks to making one, and the current battery technology is the biggest. “Historically, performance cars have less range than a normal car, so people will be ready for less driving range, but how much less is a discussion we’re in now”, said Normand, while also addressing another delicate topic: sound. “People are also a little worried that there is no noise. If we go for a performance car with EVs, we came to the conclusion that we have to generate a nice noise artificially.” 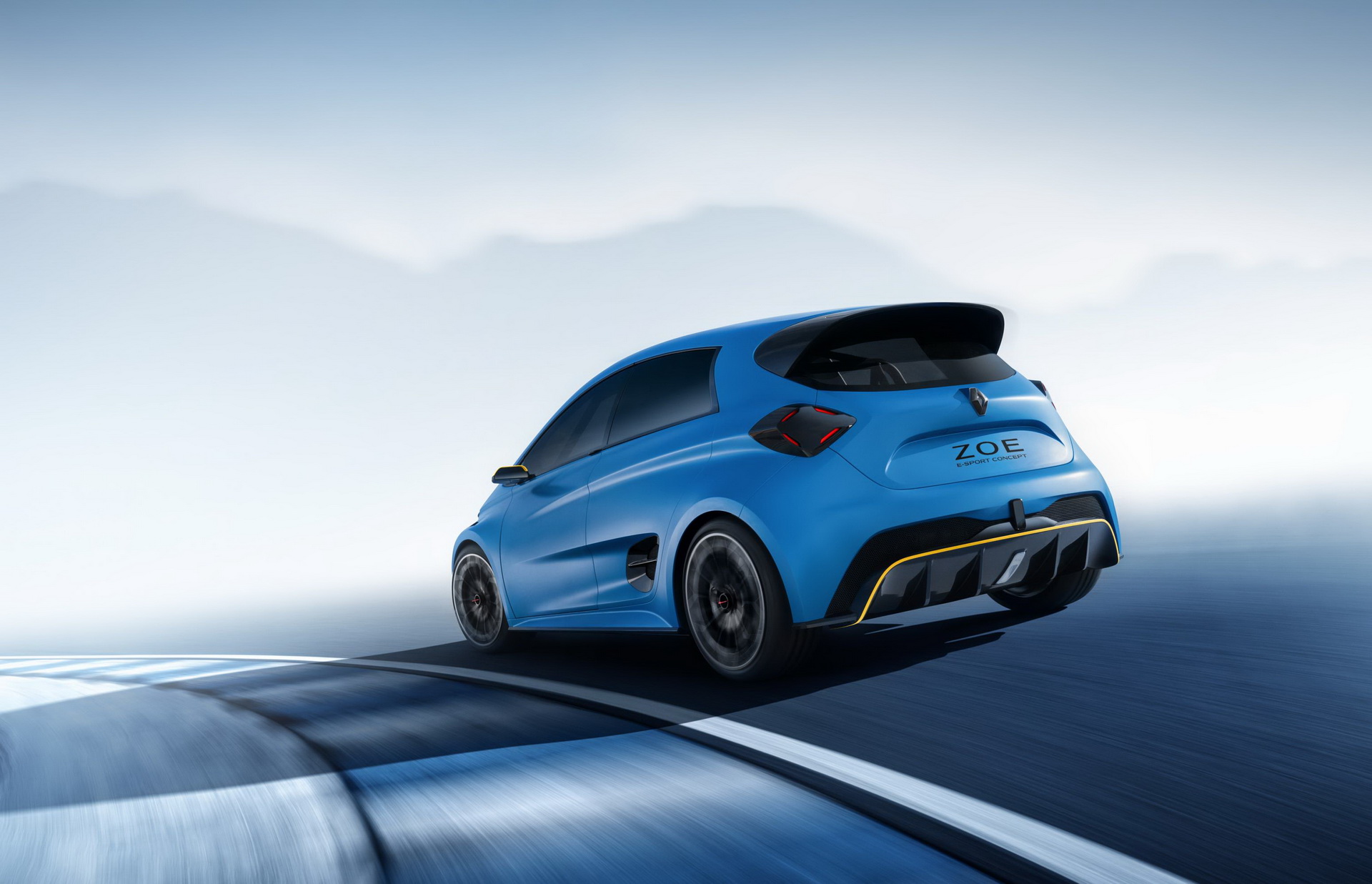 In an earlier sit-down with the British publication, Renault’s product planning boss Ali Kassai hinted at the launch of the hot Zoe by 2022. The model might not bear the RS moniker, although if given the green light for production, it will likely kill the Clio RS for good, which is no longer seen as a feasible product from an emissions standpoint.

Word about a sporty Zoe reminds us of the 2017 Zoe e-Sport Concept, an extreme study with a whopping 454 horsepower and the ability to sprint from rest to 62 mph (0-100 km/h) in just 3.2 seconds. Hopefully Renault sticks to this recipe should they finally approve it.