While the EU’s new emissions targets have only been active for just over two months, the PSA Group is already looking ahead at the next round of CO2 cuts (scheduled for 2025) by vertically integrating production of EV drivetrains.

“Our clear manufacturing strategy is to be in control of our electrified powertrains,” said CEO Carlos Tavares during an investors meeting last month, although the group’s main target is to protect its profit margins.

While the group’s current electric and electrified models use motors and battery cells from outside suppliers, all that will change come 2022, when the first electric motors from a joint venture with Japanese supplier Nidec will be built in PSA’s plant in Tremery, France.

PSA is also finalizing another joint venture alongside Punch Powertrain, which will see them build electrified drivetrain transmissions in eastern France. Meanwhile, in 2023, the first battery cells built with the help of Total-Saft will be made in France and Germany.

Ultimately, there’s no escaping the profitability factor. Tavares suggested that his company could save roughly 10% by controlling production of motors, transmissions, reduction gears and battery cells.

“At this stage the per unit margins of electrified cars are not as good as the ones of internal combustion engines,” he said. “That means that we have to work very hard on the cost competitiveness of electrified vehicles.”

He then added: “The future is not about reducing emissions. Zero-emissions cars are on sale, you can buy them. The real challenge for the future is zero emissions with affordability.”

According to Maxime Picat, PSA’s head of European operations, the group will not be able to “do it all” and would still need to work with suppliers via joint ventures.

“What we bring is our knowledge of the automotive industry, our manufacturing skill, our purchasing power,” he said in an interview with Autonews Europe. “The sum of both can generate more value for shareholders and a better performing integrated chain.” 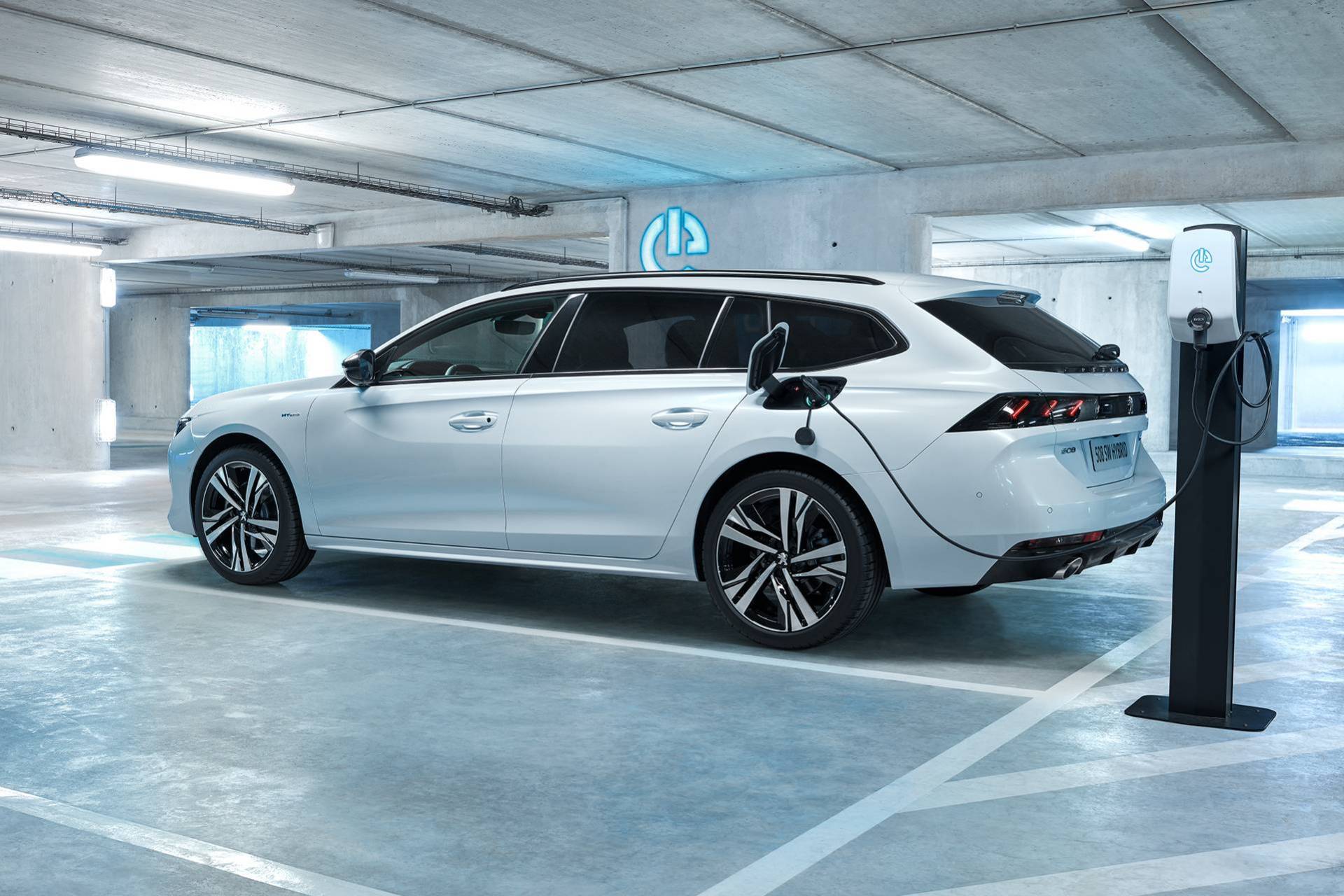