The Toyota GT86 may be short on power and (especially) torque, but something it does not lack is special edition models.

On the outside, the limited-run model sports a Crystal Black Silica body color combined with bronze 17-inch aluminum wheels and optional bronze pinstriping. The rear spoiler is painted black as well, and the car also features additional underbody covers and an F1-style central fog lamp. 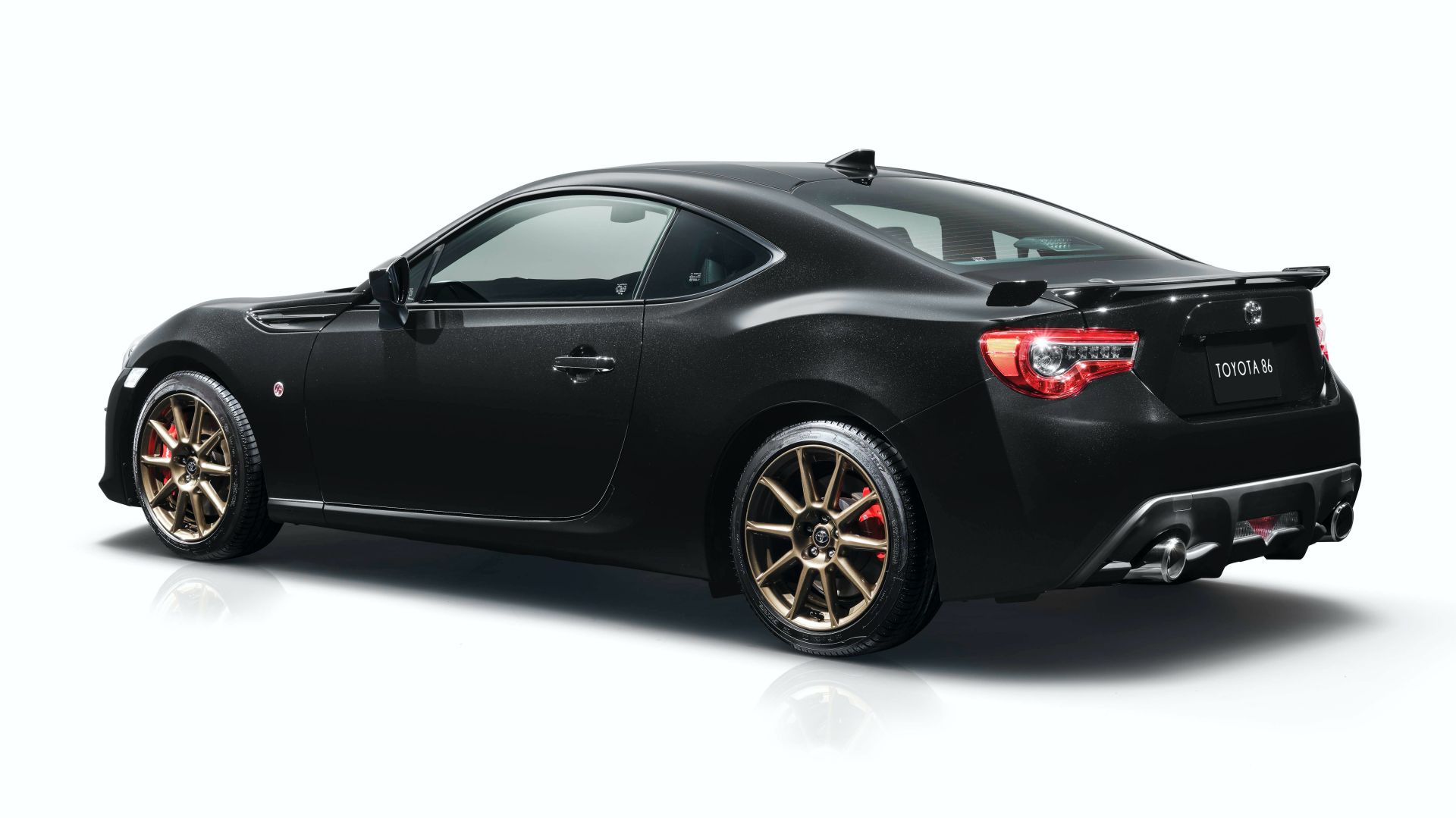 For improved performance, the Toyota GT86 Black Limited adds Brembo 17-inch vented disc brakes and red-painted brake calipers (four-pot at the front and two-pot at the rear) as well as Sachs shock absorbers.

The interior is all-black and features a subtle bronze accent in the form of the “Black Limited” logo embroidered on the passenger-side dashboard. Highlights also include front heated sports seats upholstered in genuine leather and Alcantara, as well as suede-like Granlux applied on the dashboard, instrument panel cover and door panels. 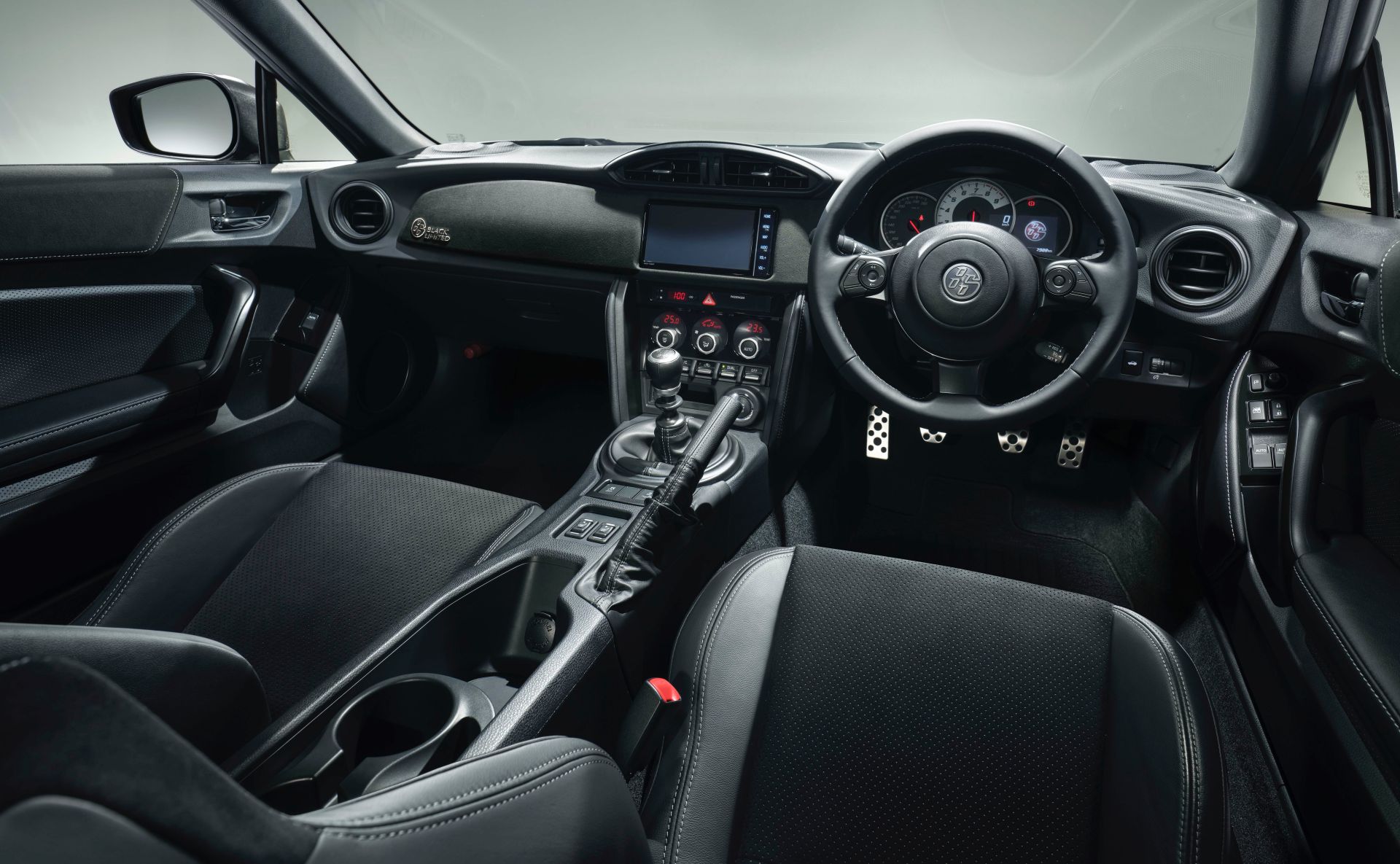