With youthful looks and modern technology, the new Peugeot 208 has made its presence felt. It won the 2020 European Car of the Year and it is doing very good for itself, along with the platform-sharing Opel/Vauxhall Corsa.

However, if it’s one thing that the modern 208 family lacks, it’s a hot hatch derivative. The GTi was supposed to make a return by now, but the rumor mill killed it. Now, the brand’s CEO Jean-Philippe Imparato addressed the issue in a sit-down with Autocar, stating that the moniker has a future.

Watch Also: Electric Peugeot e-208 Has Most Boxes Checked As One Of The Best Sub-Compacts

The Peugeot boss confirmed that they are “working on what could be the GTi of the future. If one car has it [the GTi badge], it would be the 208, even if it’s electric. For the rest, it would be PSE [Peugeot Sport Engineered].”

Why not use PSE instead of GTi on the hot range of cars? Because “it’s not the same feel as a user: it’s a new performance. It’s not ICE (Internal Combustion Engine) and it’s not the same sensations”, said Imparato. “The only car that could claim GTi, even if electric, is 208, if we decide to have such a line with a car like that,” he said. 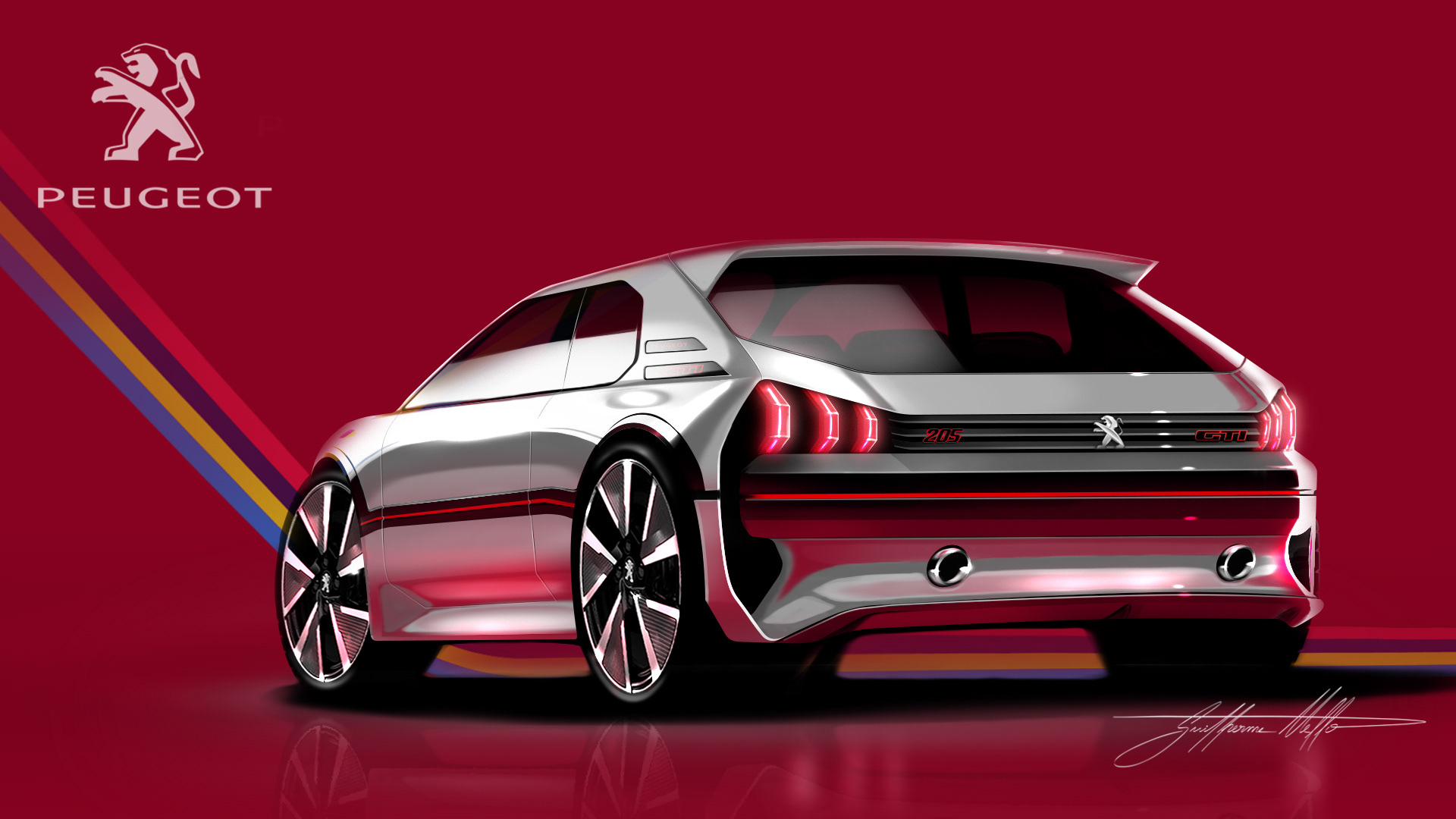 It’s too early to talk about numbers, but an electric 208 GTi would be more feasible for PSA if it splits the development costs between its brands. Opel/Vauxhall, for one, appears to be interested in a new OPC/VXR, and it could go full electric, previous reports hinted.

If approved for production, then the hot Peugeot and Opel/Vauxhall superminis will be challenged by Renault, which is also planning on relaunching a sporty subcompact hatchback, with zero emissions. It seems like the future of this segment is electric, forcing Ford, Volkswagen and others to do the same to the Fiesta ST and Polo GTI, respectively.