Shortly after the FIA announced that the Australian, Bahrain, and Vietnamese Formula 1 Grands Prix had been postponed due to the ongoing global coronavirus pandemic, it’s been confirmed the 2019/2020 Formula E championship will be temporarily suspended.

A statement issued by Formula E and the FIA over the weekend confirmed the sport will adopt a ‘flag system’ to signify whether races will be held or not.

The system sees red flags represent cancelled races, yellow flags keeping the opportunity open, and green flags signifying events will go ahead as planned. As it stands, the months of March and April have been hit with red flags while May has been categorized as a yellow flag. June and July have been given the green flag to proceed should the situation improve and stabilize. 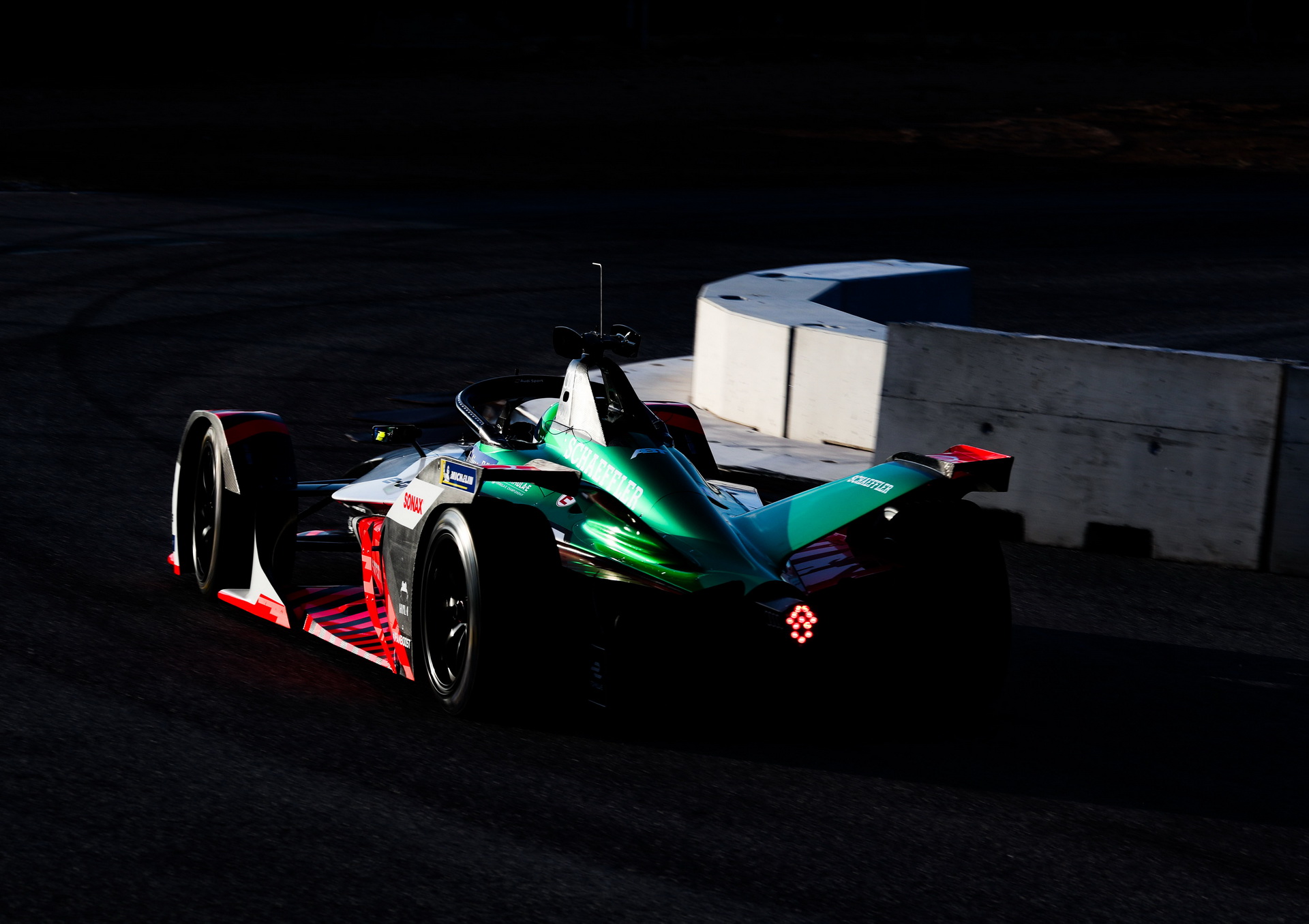 As a result of March and April being ruled out to host Formula E races, events in France, China, Italy, South Korea, and Indonesia have been cancelled.

“Right now is the time to take responsible actions and this is why we have decided to temporarily suspend the season and move forward with introducing measures to freeze races from taking place over the next two months,” founder and chairman of Formula E Alejandro Agag said. “Motorsport plays a major part in our lives and it is important, but what is more important is the health and safety of our staff, fans and their families, as well as citizens in the cities we race. The ABB FIA Formula E Championship will be back in full force, once the ongoing health crisis and spread of COVID- 19 has subsided.”

The 2019/2020 Formula E season kicked off in Saudi Arabia last November and most recently travelled to Morocco for the Marrakesh ePrix. 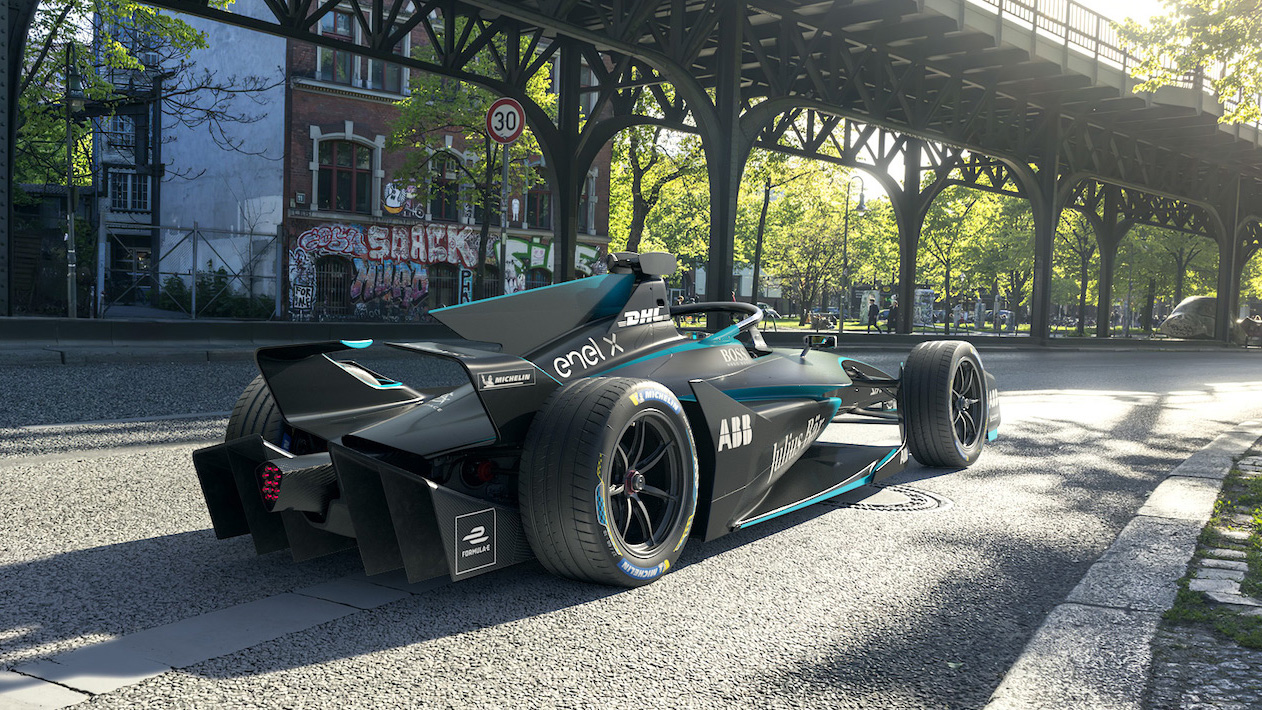