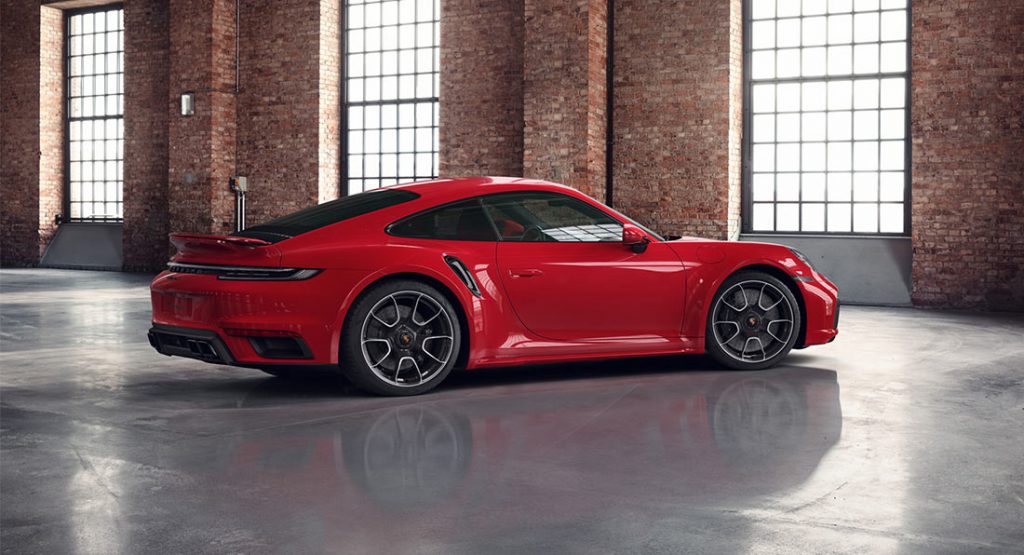 Just a couple of weeks after the 2021 Porsche 911 Turbo S was unveiled, Porsche Exclusive has had its way with the new sports car.

The 911 Turbo S, as well as the lesser 911 Turbo, have always been known for their understated looks and breathtaking performance. However, this particular example is a little more eye-catching than most thanks to the Indian Red paint scheme that would make it turn just as many heads in public as a Ferrari.

Read: Porsche Explains Why The New 992 Turbo S Has So Much More Power Than 991

Complementing the red paint scheme are the available darkened headlights and taillights, black-painted side air intakes, and Porsche Exclusive wheels combining silver and black. We’re not sold on the design of the wheels but think the paint color works perfectly with the car. 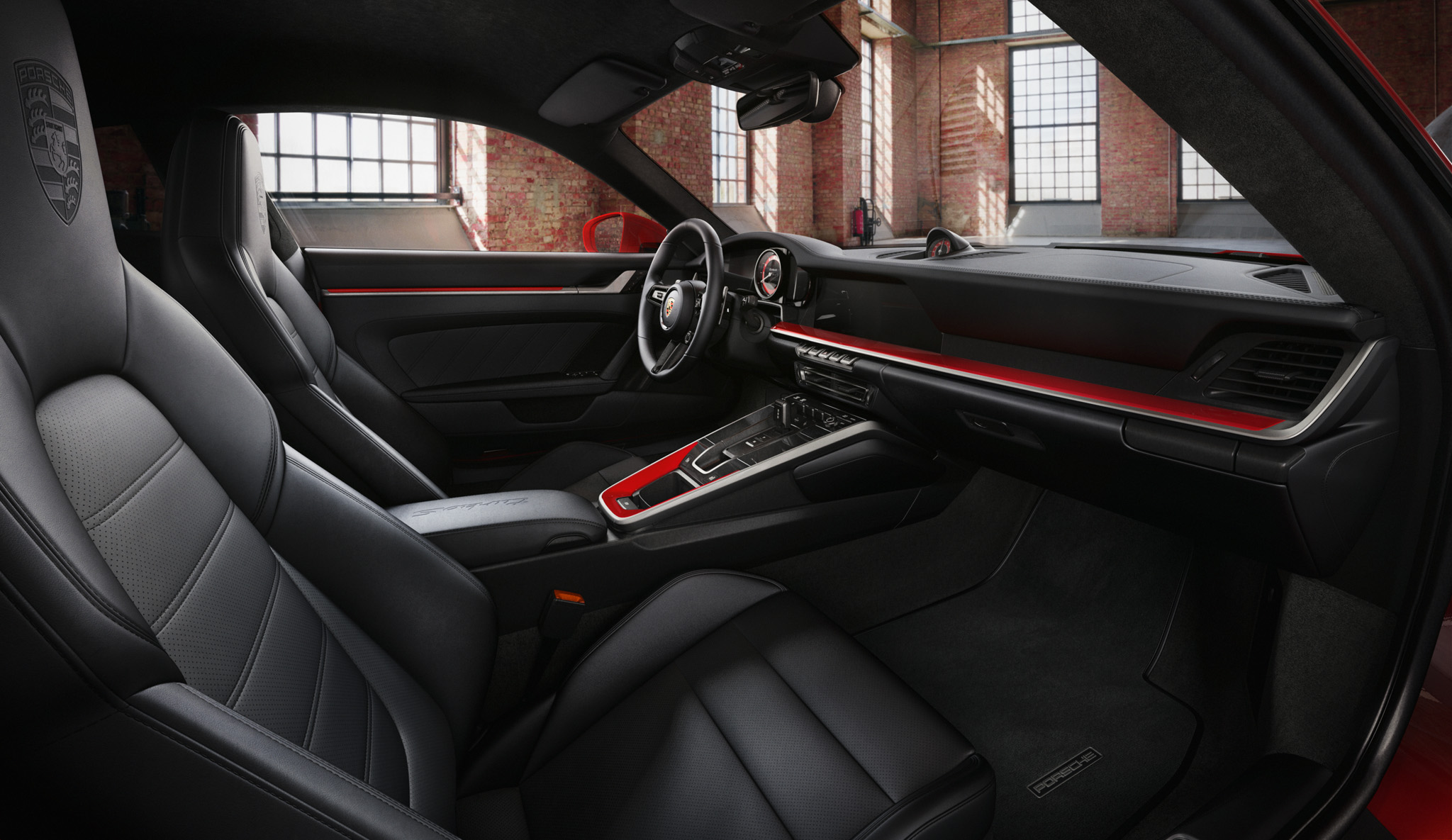 Continuing the theme are a host of special interior features. Most notably, red accents have been applied to parts of the dashboard, center console, and door panels. Red is also featured in the tachometer and the Sports Chrono clock sitting in the center of the dashboard. The car has also been equipped with Turbo S branding on the center console and the Porsche crest on the headrests.

The official configuration for the new 911 Turbo S went online at the start of the month and lets users spec out their dream rides. It doesn’t include Porsche Exclusive colors like Indian Red but there are still a number of nice standard and optional paint finishes available to play around with.