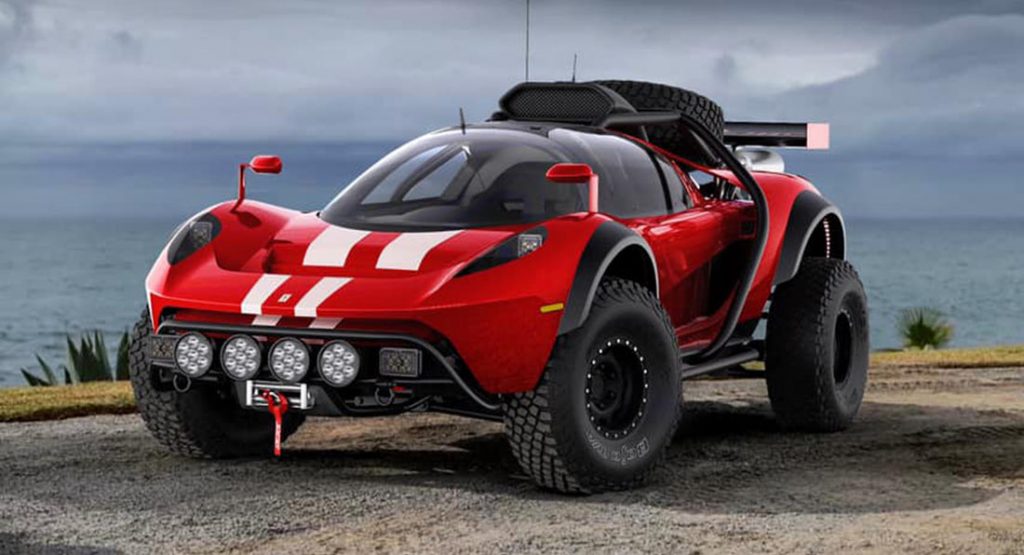 James Glickenhaus isn’t the type of man to shy away from a challenge having launched a series of race cars, road cars, and competed in grueling events like the Nurburgring 24 Hours and most recently, the Baja 1000. Is a new project on the cards?

Scuderia Cameron Glickenhaus recently took to Facebook to ask fans if building a vehicle to race at the Nurburgring 24 Hours or the Baja 1000 is the biggest engineering challenge. Of particular interest with this post is an image that combines the looks of the company’s SCG 004 race car and the Baja Boot.

We’ve reached out to the racing team and car manufacturer to see if it actually intends on building a vehicle capable of competing at both the Nurburgring 24 Hours and Baja 1000. Regardless what it does, it did get us thinking.

We’re not engineers (far from it) but it doesn’t seem beyond the realm of possibility that Glickenhaus could develop a flexible platform designed to support different bodies and varying suspension and braking systems that could be swap depending on whether the vehicle is going to tackle an endurance race around a circuit or a rally stage.

Roughly a month ago, Scuderia Cameron Glickenhaus’s latest vehicle hit the Cremona Circuit in San Martino del Lago, Italy during a recent round of testing. That car is dubbed the 004 C and is powered by a naturally-aspirated 6.2-liter V8 engine based around GM’s LT4 engine but free of the supercharger who’ll find with the Corvette Z06. 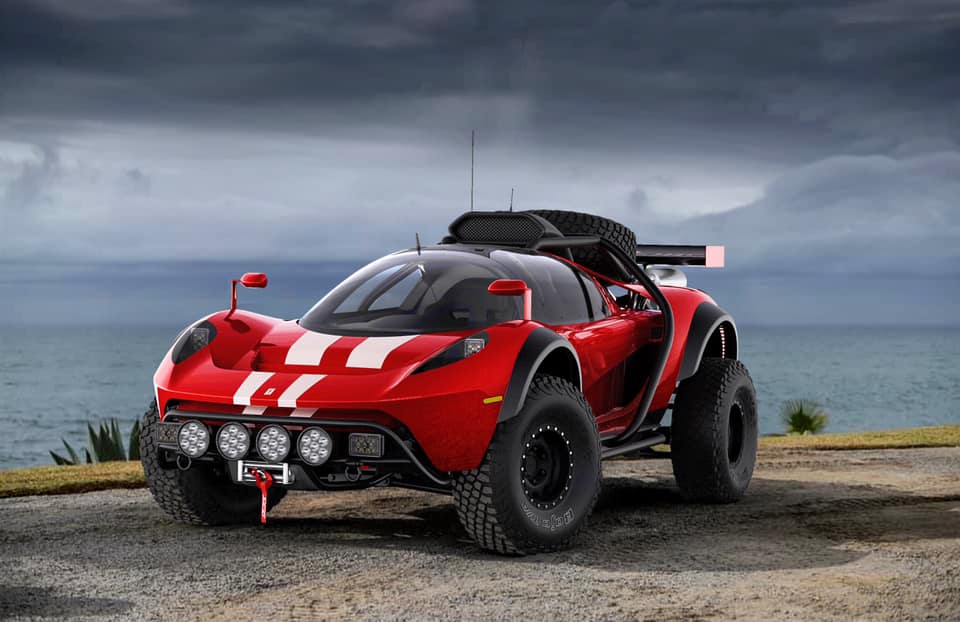