Both Renault as well as PSA will receive support from the French government, as the country seeks to help its major carmakers cope with the fallout from the ongoing coronavirus pandemic.

Among the measures taken are 300 billion euros ($325 billion) in government loan guarantees, and the deferral of taxes and payroll modifications for those in need, reports Autonews Europe. Renault and PSA would be entitled to these benefits should they need them.

“The situation is extremely clear… it is out of the question to see big French companies, industrial icons disappear,” said Le Maire during an interview with BFM Business radio, before his meeting with the automakers. “If to protect our national industrial heritage, we have to resort to nationalization, we are prepared to go that far.”

Le Maire added that he would soon present various plans and options to President Emmanuel Macron, meant to help the country’s biggest names cope with the virus crisis. However, a source close to Renault said that no exact plans or steps were discussed during the call with the finance minister, aside from general problems being faced by the automotive industry.

Meanwhile, France’s automotive industry federation has already asked the government for a much more generous support package, as opposed to the measures already announced, so as to counter the crisis’ effects on overall car sales. This could mean state incentives to purchase EVs, plus large investments in the recharging infrastructure. 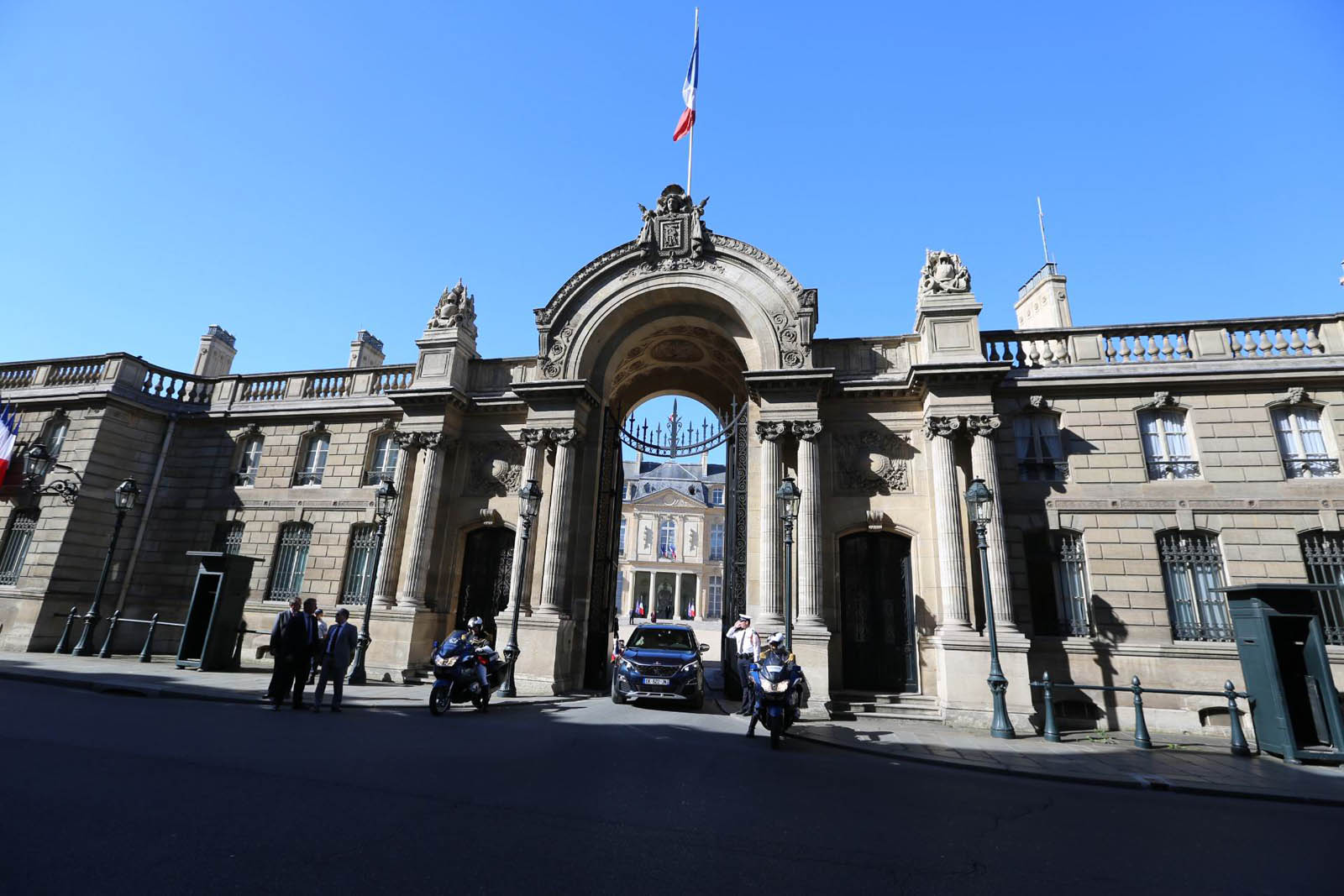