If the Porsche 928 was good enough for Tony Montana, it’s definitely good enough for us, especially an extremely low-mileage model like this 1988 S4 variant – too bad though it’s an automatic.

When Porsche first came out with the 928, it was intended to be a replacement for the smaller and less refined 911. However, the two nameplates endured side by side, and while the latter is still around to this day, the 928 still enjoyed an 18-year production run.

Since this is a 1988 car, it features slight styling changes compared to earlier models, such as side skirts or how the front spoiler was integrated into the nose, while the rear spoiler became a separate wing. 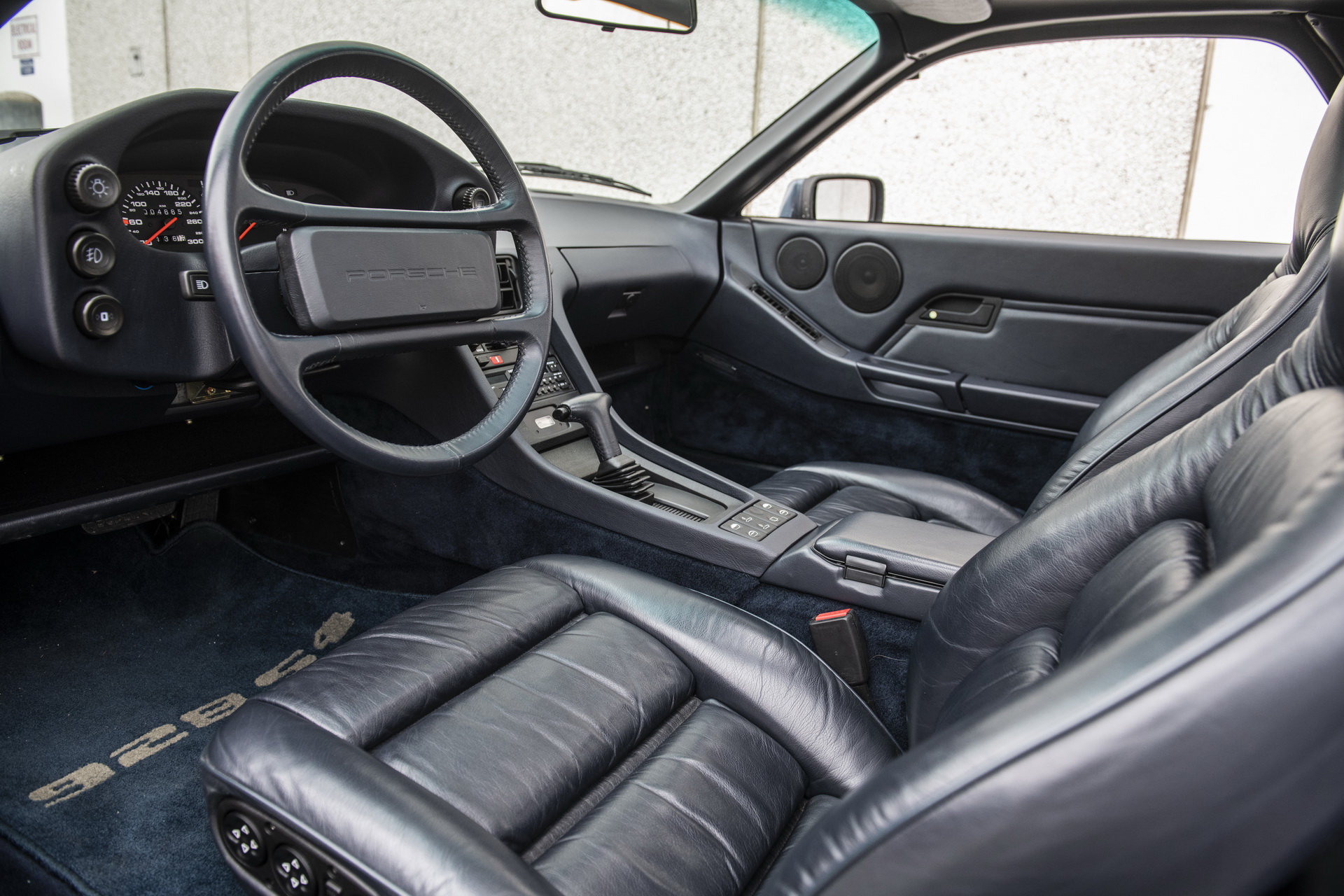 As you can see, the interior is remarkably well-kept. Other on-board features include the air conditioning system, cruise control, power locks, power windows, power leather seats, a cassette stereo and a sunroof.

As for performance, the previously-mentioned 5.0-liter V8 engine (Porsche’s first ever front-mounted V8), is said to put down 300 PS (296 HP), with everything going to the rear wheels. However, the horsepower figure written in the ad might be incorrect, since it was Australia-only S4 variants that came with 296 horses. The 1988 Porsche 928 S4 should have put down 316 HP (320 PS) in North America. Power is transferred to the rear wheel through a four-speed automatic gearbox, which in the S4 variant meant having a larger torque converter.

In any case, this looks like a rare find.