After a 24-year hiatus, Ford will bring back the Bronco nameplate. The vehicle is ready and was supposed to be uncovered this month, but the coronavirus pandemic has forced the Blue Oval to postpone it.

The new unveiling date is unknown to the public and media, so until they lift the curtain, let’s look back at its iconic predecessor which, according to FoxNews, quoting Ford archivist Ted Ryan, was nearly named the Wrangler.

Read More: 2021 Ford Bronco – Design, Power And Everything Else We Know About The Wrangler-Fighter

The official told Fox News Autos’ Gary Gastelu that the Wrangler moniker was one of the names being considered for the first-gen Bronco that entered production in 1965. However, it didn’t make the cut as the company’s product planner back in the day, Don Frey, decided that the ‘Bronco’ is far more suitable, as he wanted to tie it up to the Mustang in an equine connection. 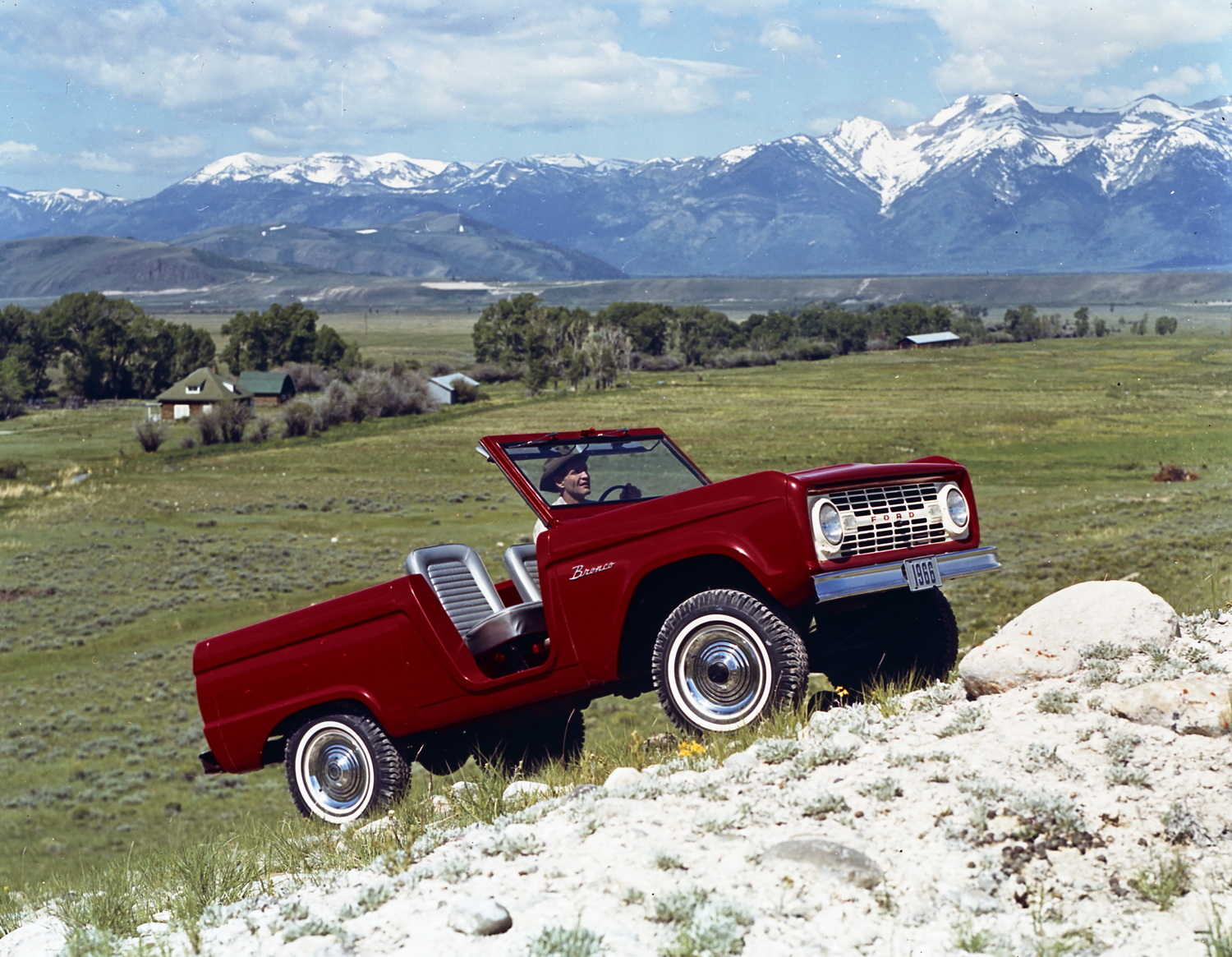 For those of you wondering, the Wrangler nameplate was available at the time, as Jeep started using it more than two decades later, in 1987, when they retired the CJ-7 and replaced it with the Wrangler YJ. Could you imagine Jeep’s iconic 4×4 with a different name, and if so, care to join the brainstorming session?

Until you think of a proper nameplate that could’ve been used by the Jeep, let’s move on to the Ford Cougar – no, not Europe’s compact coupe made between 1998 and 2002, but the muscle car. The automaker almost named the Mustang the Ford Cougar, and they even built a prototype that featured a feline logo in 1965, two years before the Mercury Cougar went into production.