This may not be the best time to think about investing in cars, or anything else for that matter, unless you can find an irresistible deal, but there are a few jewels out there that deserve our attention.

Why on earth would anyone pay that much for a 23-year old 7-Series is a very good question indeed, and by the time we’re done explaining, you might want it. 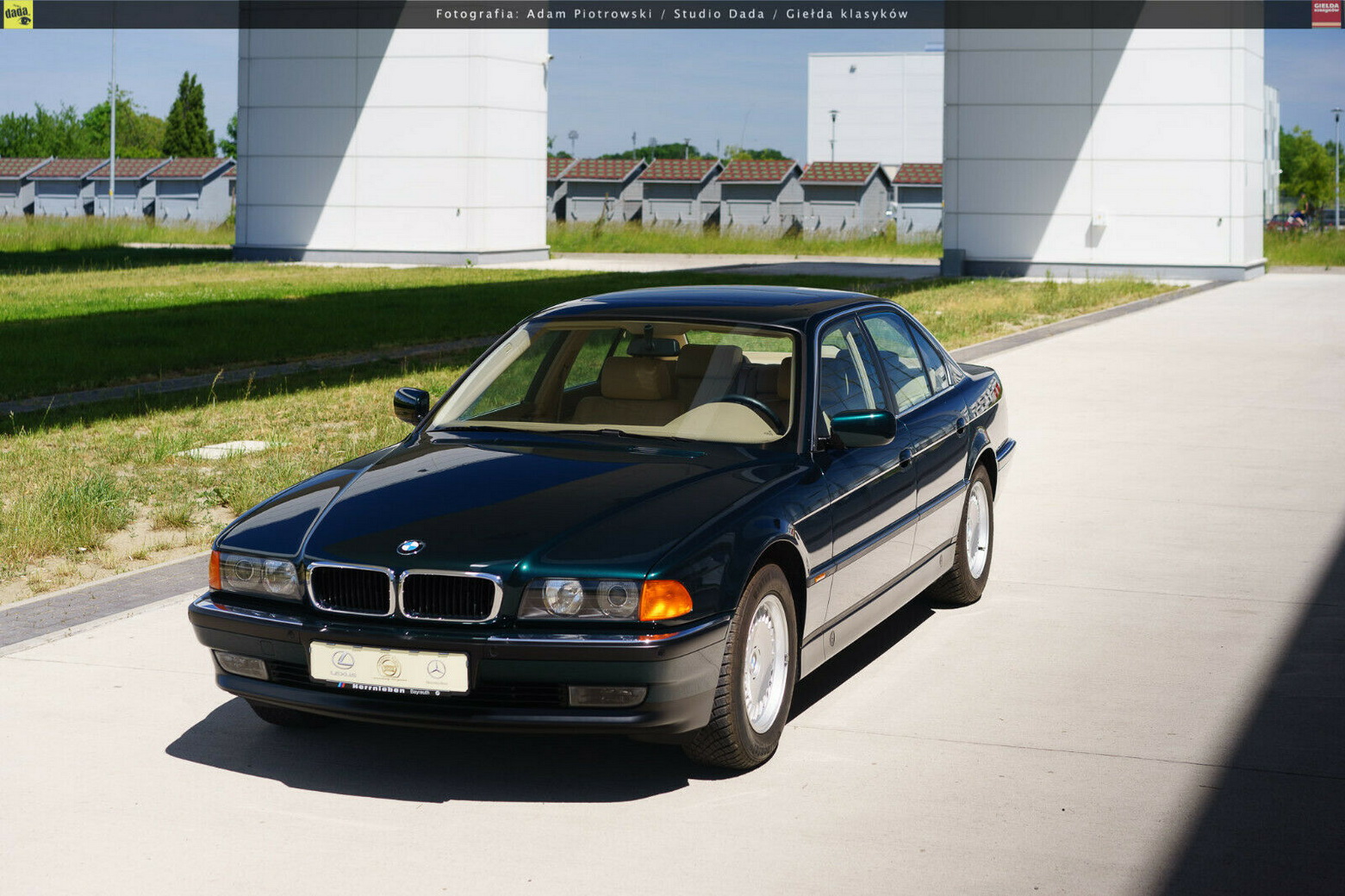 According to the listing, the car appears to have been registered back in 1997 by its first owner, a woman born in 1927. What happened later is beyond our knowledge, but it made its way to Poland with 255 km (158 miles) on the clock. It was then placed in a “capsule with mechanical air circulation” and stored there, until recently, and there’s a very big chance that it still has that new car smell, too. 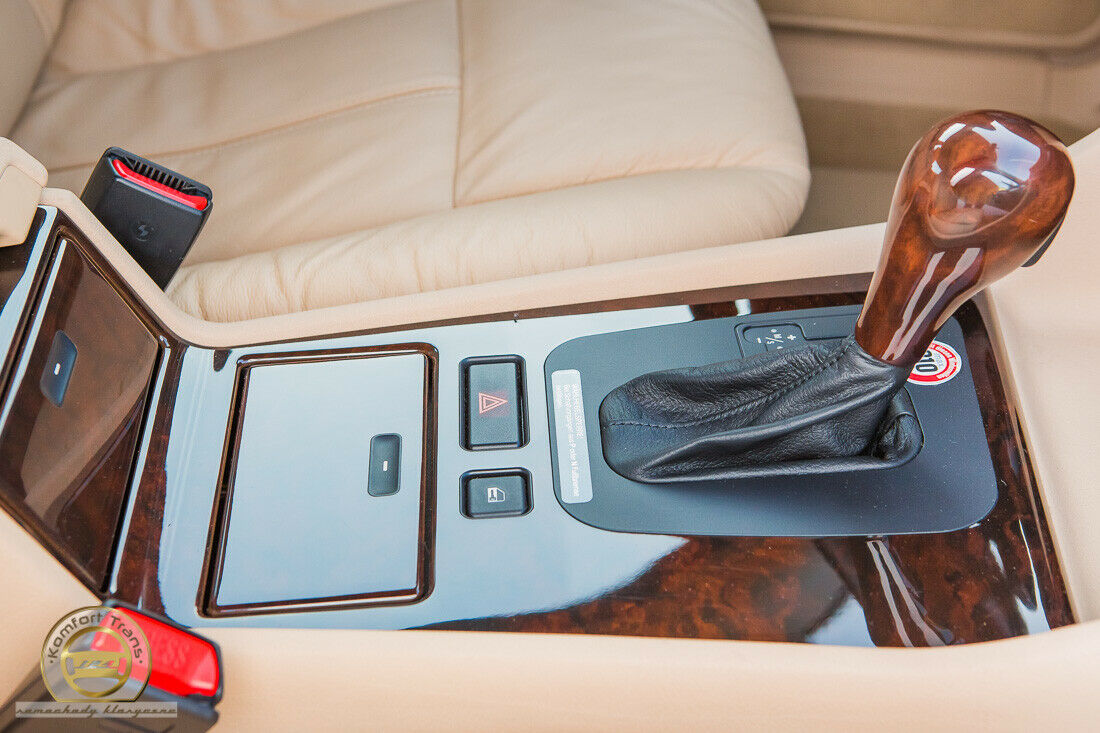 There is no need to speak about the condition, because the pictures are more than representative. And if you have to know, it wasn’t involved in any accidents.

The auction will end on March 31, so there’s enough time to place a bid and, who knows, see it parked in the driveway a few days later. Mind you, this luxury sedan cannot be shipped to the United States or Japan, as the vendor specifically states in the ad, but transport is possible, within the European Union’s boundaries.