Electric pickups seem like the hottest new commodity as Bollinger, Ford, GM, Rivian, Lordstown and Tesla are all working on one. 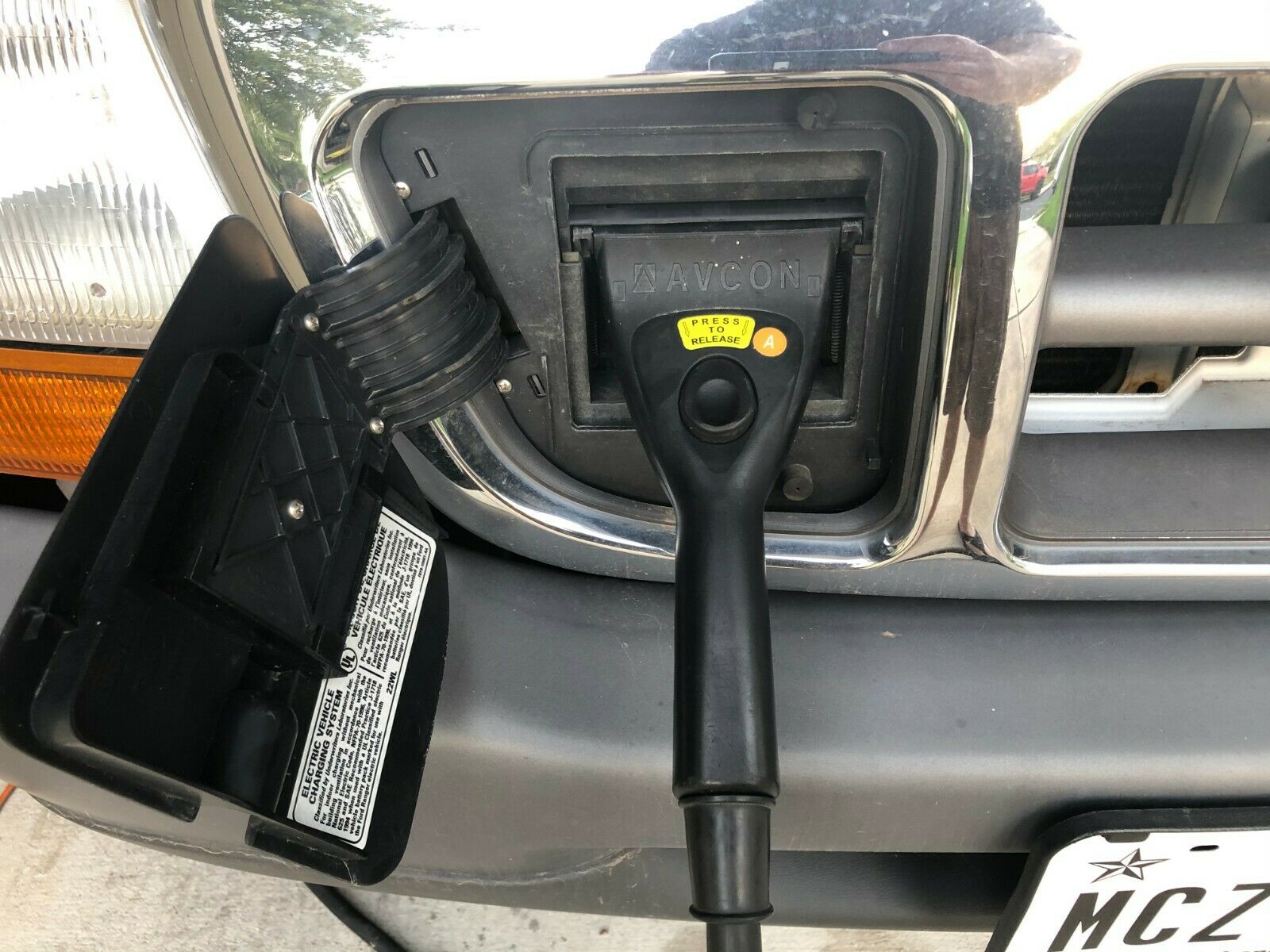 While the model has traveled just 7,339 miles (11,811 km) miles in the past 20 years, it’s not in pristine condition as it features a handful scratches, dents and rust spots. On the bright side, the interior shows minimal signs of wear and tear.

Of course, what makes this truck special is its electric powertrain. From the factory, it was equipped with a 90 hp (67 kW / 91 PS) motor that was powered by either a lead acid or nickel–metal hydride battery. The former provided a range of 50 miles (80 km), while the latter increased it to 65 miles (105 km).

However, the listing says a previous owner outfitted the truck with a battery pack sourced from a Chevrolet Volt. They also added a “spoof” board and an aftermarket display for showing the battery information. 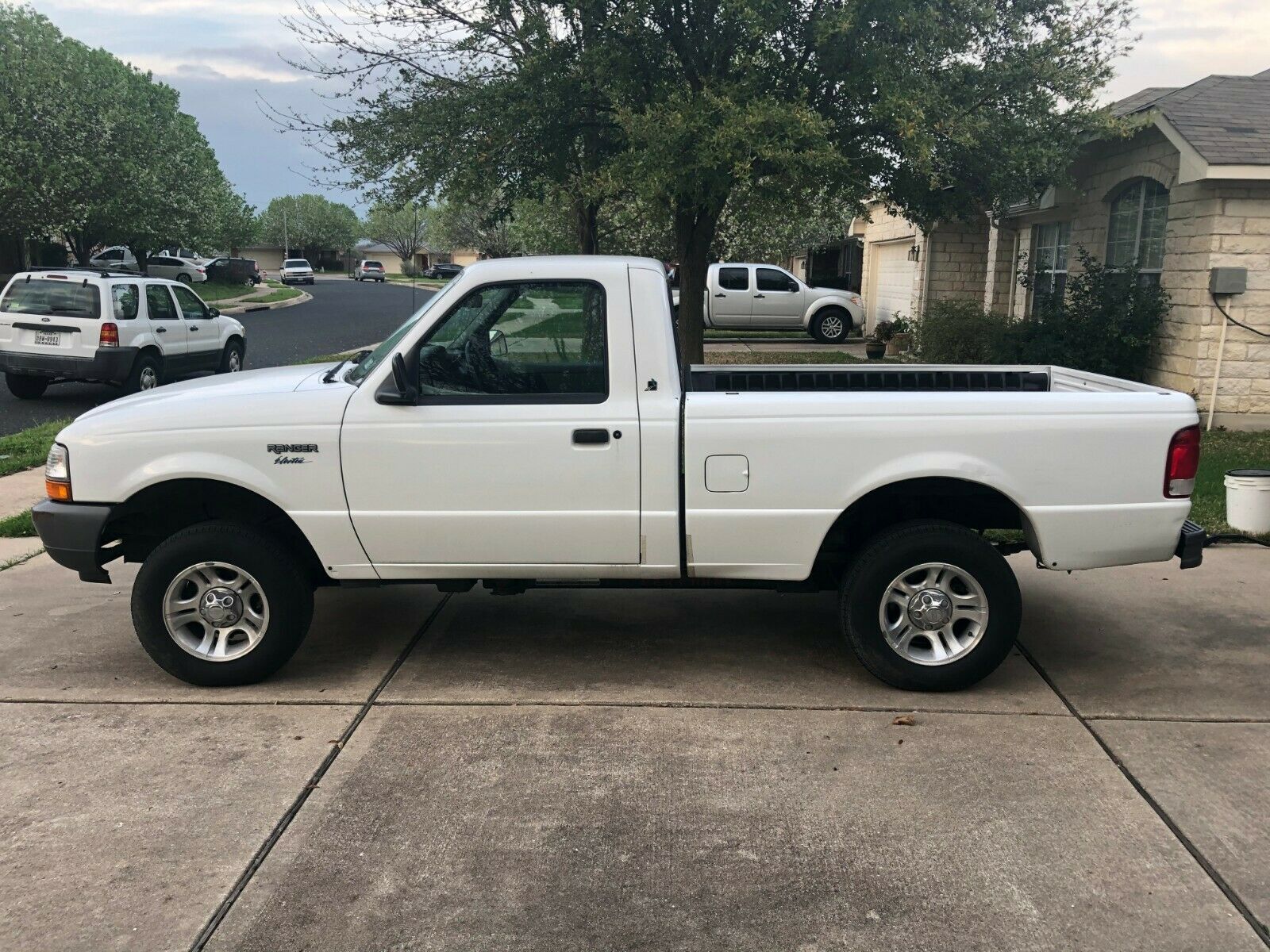 Unfortunately, the seller says the truck only gets 4 miles (6 km) of range per charge. That’s obviously not ideal, but they noted the number had been as high as 25 miles (40 km).

That’s not the only issue as the Ranger has an old school J1772-2001 plug. This means finding a public charger will likely prove next to impossible. However, the seller is throwing in a capable wall charger and it’s not like the 4 mile (6 km) range allows for much exploring anyways.