Volkswagen’s ID.4 crossover has been spied on video, frolicking in the snow.

While the crossover is disguised as an Opel, the company released a couple of revealing images earlier this month.

They showed the ID.4 will have a rounded front fascia with a fully enclose grille that is flanked by slender headlights. The model will also have a rugged front bumper with plastic body cladding, a faux skid plate and prominent air intakes. 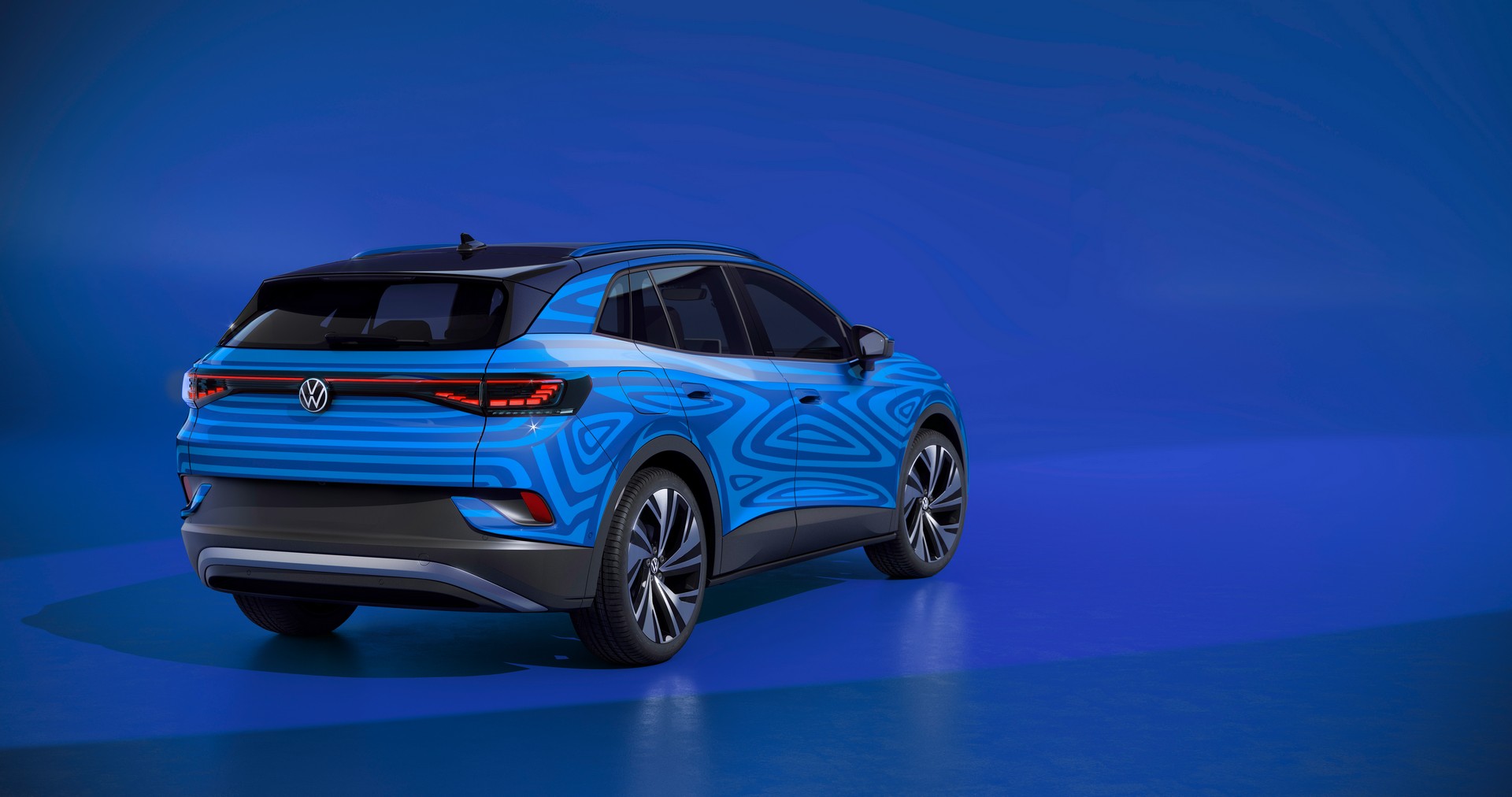 Moving further back, the crossover has streamlined bodywork and a flowing shoulder line. Other highlights include a sloping roof, a tailgate-mounted spoiler and three-dimensional taillights which are connected by a thin illuminated strip.

Volkswagen hasn’t said much about performance specifications, but the model will ride on the MEB platform and initially be launched with rear-wheel drive. An all-wheel drive variant will arrive later and it will be more powerful as it uses two electric motors. 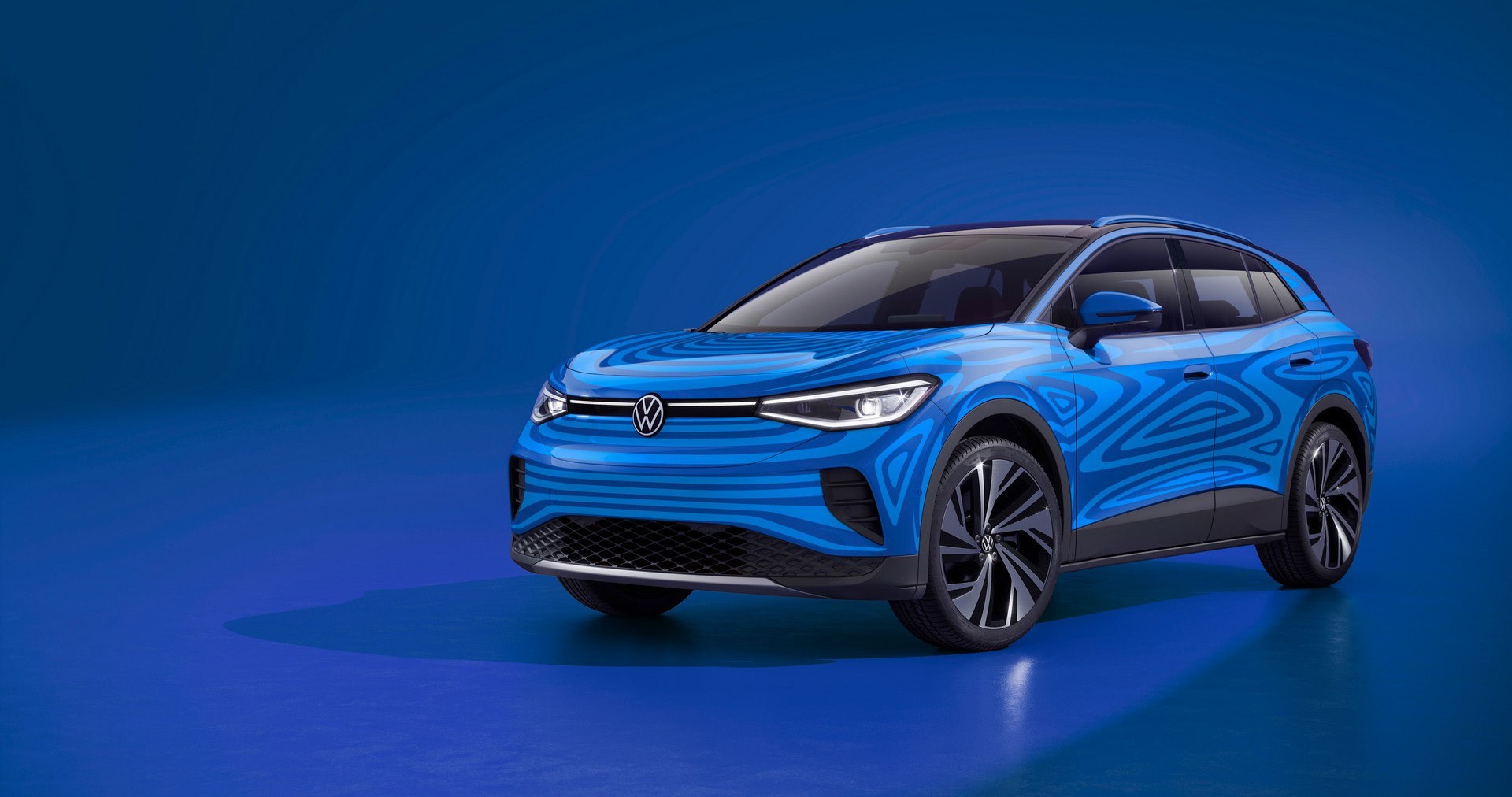 Unlike the ID.3, the ID.4 will be a global vehicle that is produced and sold in China, Europe and North America. A European launch is scheduled for later this year and North American production will begin in 2022.